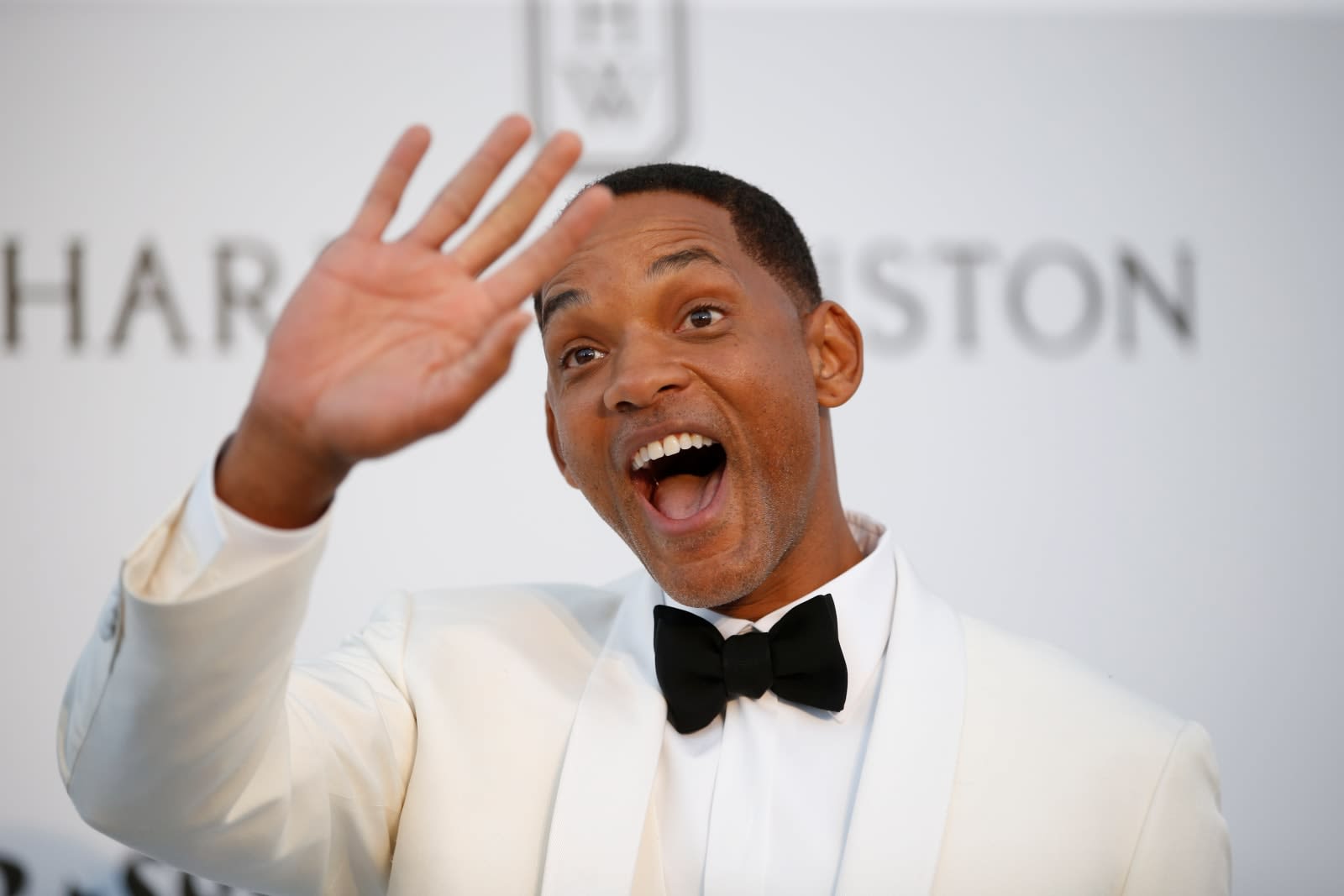 If you haven't noticed, Will Smith has found a new surge of creative energy with his YouTube channel. And in March, he agreed to bungee jump over the Grand Canyon from a helicopter on YouTube, after being challenged from the folks at Yes Theory. Now, we know that stunt, officially called The Jump Off, is going to take place on his 50th birthday, September 25th. YouTube made the announcement at its BrandCast event in New York City tonight, where it's trying to woo over advertisers and partners. Smith, naturally, will be donating proceeds from the jump to charity.

In this article: art, av, entertainment, google, GrandCanyon, WillSmith, YouTube
All products recommended by Engadget are selected by our editorial team, independent of our parent company. Some of our stories include affiliate links. If you buy something through one of these links, we may earn an affiliate commission.