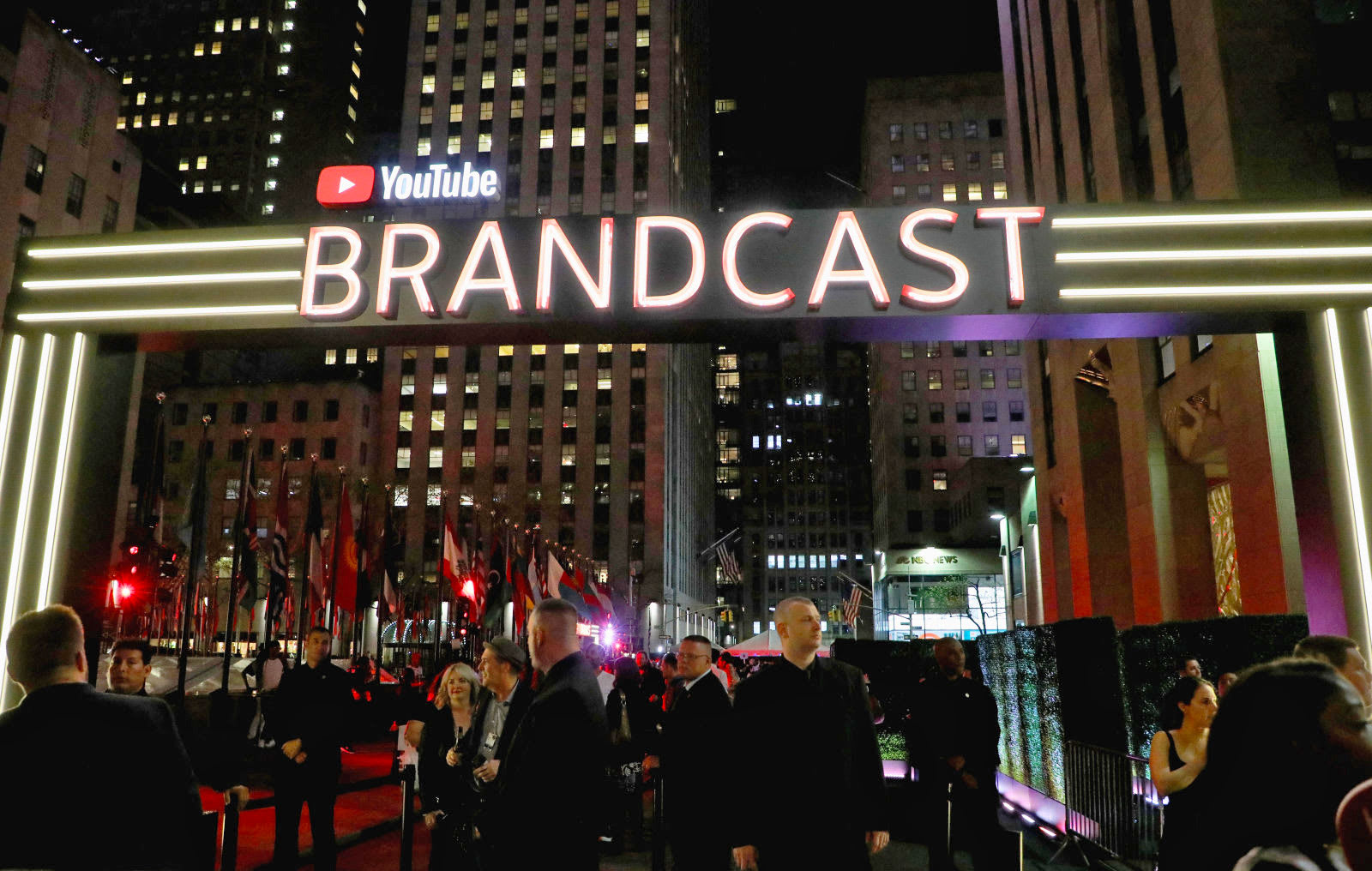 Vevo has struck a deal with YouTube that could significantly change the ads you see played on your favorite artist's music videos, ReCode has reported. Rather than ads for other Vevo videos, as you mostly see now, you're likely to see the same ads that Google puts on videos from its "preferred" channels. That's because YouTube will be able to sell Vevo clips directly to its own advertisers, taking a cut of the revenue and passing the rest on to Vevo.

Vevo is owned by music labels Sony Music Entertainment, Universal Music Group and Warner Music Group. It was formed in the first place to capitalize on the extreme popularity of YouTube music videos from the likes of Taylor Swift, Justin Bieber and Katy Perry. Until now, Vevo sold its own ads for music videos, effectively cutting YouTube out of much of the action.

At YouTube's Brandcast event, however, Google told advertisers that Vevo videos are now fair game for advertisers. "This gives you the unprecedented opportunity to advertise against virtually all music in the world," said YouTube's chief business officer Robert Kyncl.

YouTube recently changed the way you see artist videos, creating Official Artist Channels that put all of an artists work -- from concert footage, album cuts, song lyrics and official music videos -- all in one place. That had the effect of stripping Vevo's branding from many artists' channels.

The new move, as ReCode notes, also reduces Vevo's role, letting labels interact more directly with YouTube. From a consumer standpoint, it might not be a benefit if you end up with ads from brands rather than promos for other videos you might want to see.

Source: ReCode
In this article: ads, av, brandcast, brandcast2018, entertainment, google, pre-roll, Pre-rollAdvertising, Vevo, YouTube
All products recommended by Engadget are selected by our editorial team, independent of our parent company. Some of our stories include affiliate links. If you buy something through one of these links, we may earn an affiliate commission.