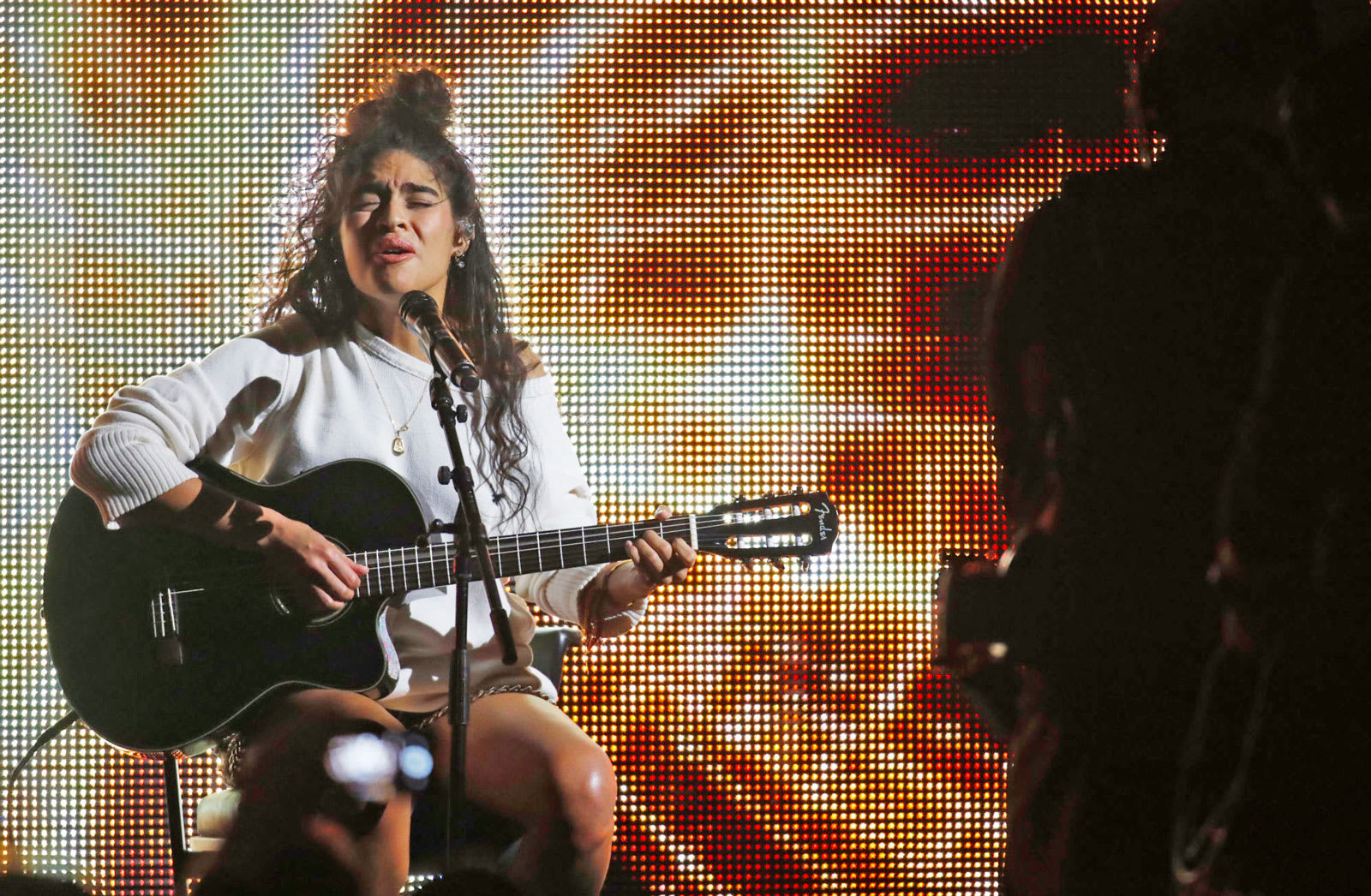 There are few better ways to win points with your music-loving friends than being the first to find a great new artist. It's easier to find emerging names through streaming rather than by trawling through the latest release section at a record store. Most of the major services highlight new stars with curated playlists, documentaries and prominent placement, and YouTube's delving deeper into the action with its Artist on the Rise program.

YouTube rolled out the feature last year, when it spotlighted new artists in the Trending tab. Today, the video streaming site is expanding the program by including the featured artist in social media ads and fan event appearances at YouTube Spaces. It'll also display three videos from the selected artist in the Trending tab (though those don't appear to have been added as yet), and the first up-and-coming star to get the treatment is Jessie Reyez.

The Colombian-Canadian singer-songwriter is a strong choice to kick off the program as she's really making a name for herself right now. She won the Juno award (Canada's Grammy equivalent) for Breakthrough Artist of the Year in March and has collaborated with superstar DJ and producer Calvin Harris.

Perhaps more significantly for Artist on the Rise, Reyez is a long-time YouTube creator. She has been uploading covers to the site for years and found some success with her song "Figures," which has claimed 23.6 million views. YouTube's global head of music, Lyor Cohen, told Variety that Artist on the Rise will probably be a monthly feature, though the site may switch up the featured artist more frequently.

The effort, which is a natural extension of the similar Creator on the Rise program, comes as YouTube is revamping its paid features. YouTube Red is morphing into YouTube Music and YouTube Premium, the former of which has a $10 subscription plan which offers ad-free music, downloads and background listening. For an extra $2 per month, you can bump up to YouTube Premium, in which you can watch YouTube Originals like the Karate Kid sequel, Cobra Kai.

Source: YouTube
Coverage: Variety
In this article: artistontherise, av, entertainment, jessiereyez, music, streaming, streamingmusic, youtube, youtubemusic, youtubetrending
All products recommended by Engadget are selected by our editorial team, independent of our parent company. Some of our stories include affiliate links. If you buy something through one of these links, we may earn an affiliate commission.