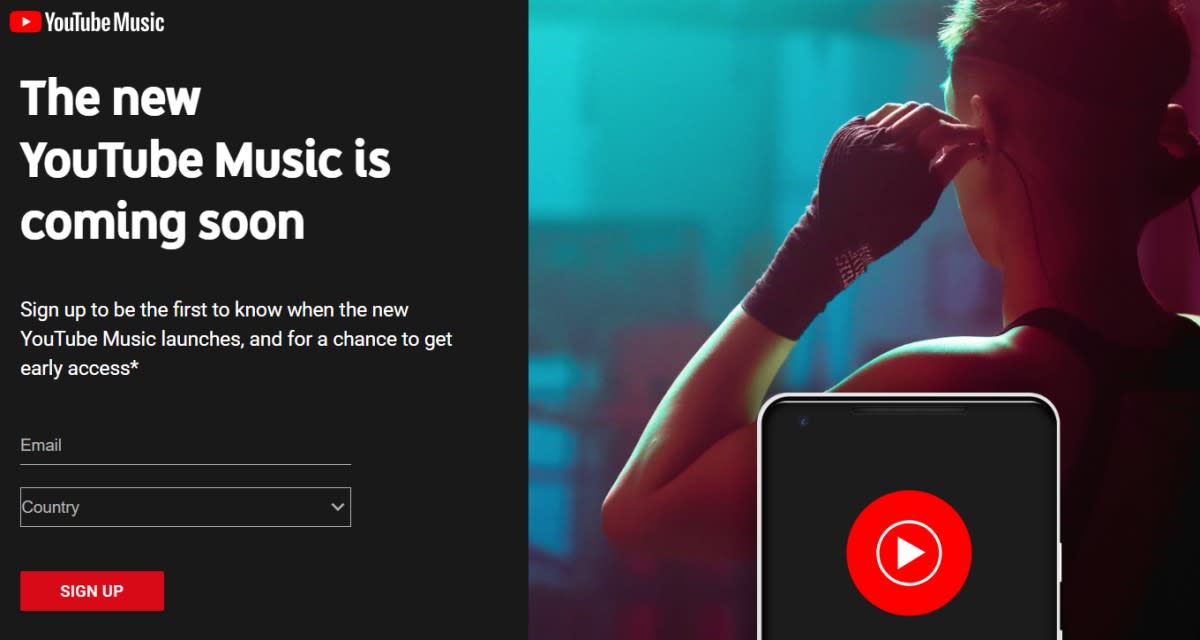 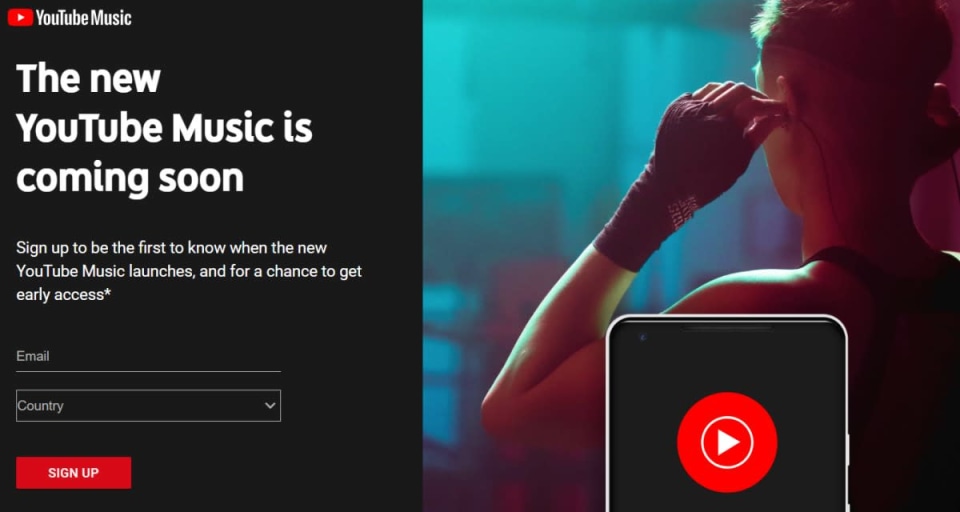 YouTube execs have finally announced the long-awaited revamp for YouTube Music that they say will eventually replace Google Play Music. In interviews with Recode, CNET and USA Today, they revealed the new YouTube Music will soft-launch next Tuesday with a $10 subscription packages (you can sign up now for updates right here).

Similar to its previous iteration, the focus here will be on personalization that tries to learn what music you like, but this time it's pushing music videos to the background in favor of audio. The personalization will naturally tie into Google Assistant AI, and pull from a subscriber's YouTube history to serve up suggestions. Google Play Music will remain for now, but the plan is to "close gaps" between services like YouTube Music's lack of a music locker for users to upload their tunes before GPM goes away at some unspecified point in the future -- YouTube exec T. Jay Fowler told USA Today it could be as far away as 2019.

Meanwhile, the YouTube Red section will transition into YouTube Premium -- a paywalled, ad-free video experience available only as a $2 add-on for YouTube Music. That means accessing originals YouTube is spending "hundreds of millions" on like Cobra Kai, will mean shelling out $12 per month.

Update: YouTube officially announced the changes here, confirming its Music Premium service will launch May 22nd at a $10 per month price. Google Play Music subscribers will get access as part of their membership automatically and the blog post said that (for now) "nothing will change -- you'll still be able to access all of your purchased music, uploads and playlists in Google Play Music just like always."

It also touts the new app's personalized home screen that "dynamically adapts" to your preferences, history, current time and location (just like Google Play Music). You can still use YouTube Music for free, but Premium enables background listening, downloads for offline and removes the ads. The new service arrives Tuesday in U.S., Australia, New Zealand, Mexico and South Korea.

In this article: entertainment, google, googleplaymusic, LyorCohen, music, services, subscription, youtube, youtubemusic, youtuberemix
All products recommended by Engadget are selected by our editorial team, independent of our parent company. Some of our stories include affiliate links. If you buy something through one of these links, we may earn an affiliate commission.