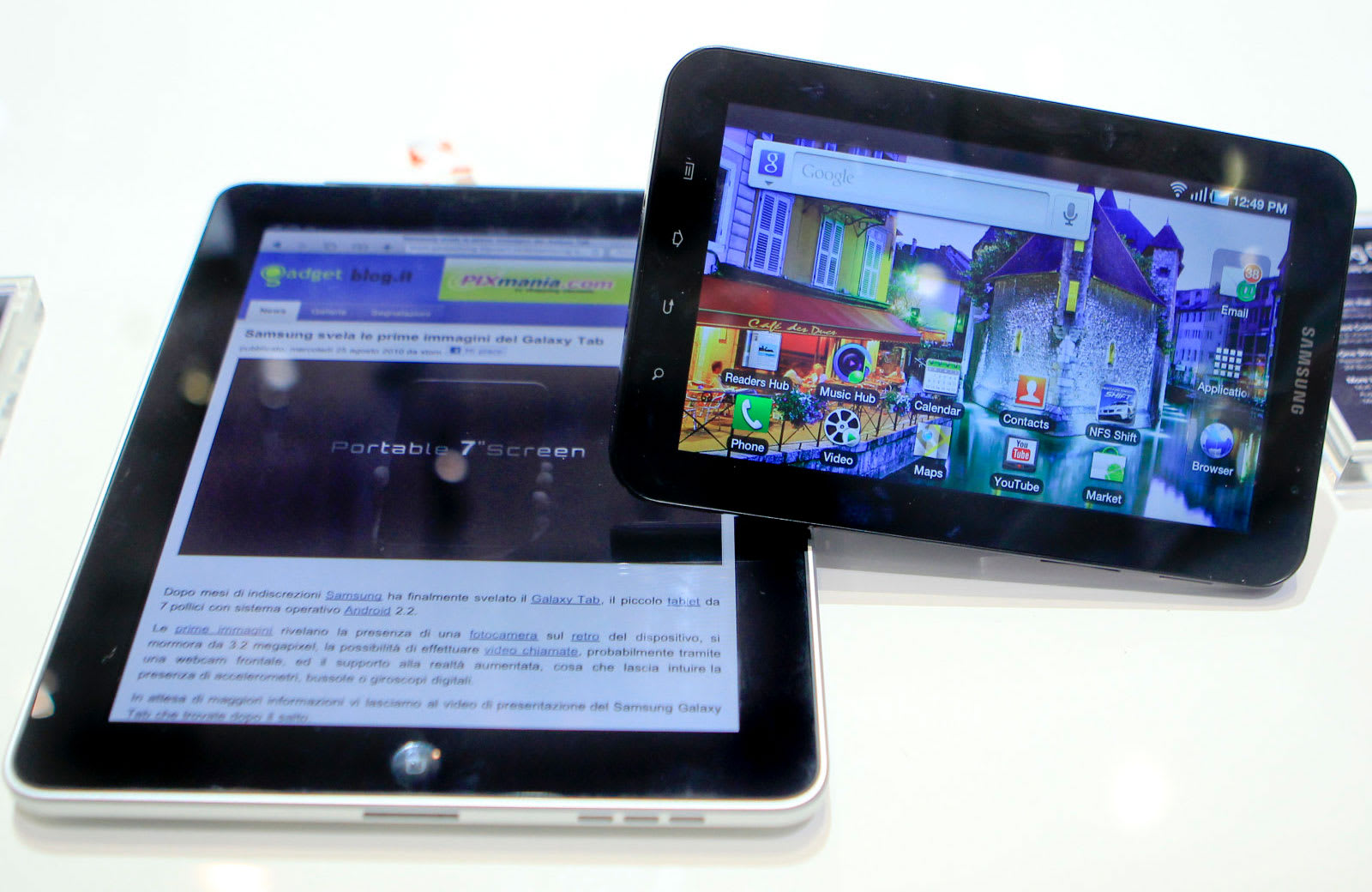 In a patent case that has been running since 2011, today a jury ruled that Samsung owes Apple $539 million in total. In 2012 Apple was awarded $1 billion in damages, and Samsung agreed to pay as much as $548 million, but after the verdict was thrown out by the Supreme Court, we ended up in a retrial with hundreds of millions at stake. Samsung has already paid Apple some $399 million over these patents, and in a statement an Apple spokesperson said:

We believe deeply in the value of design, and our teams work tirelessly to create innovative products that delight our customers. This case has always been about more than money. Apple ignited the smartphone revolution with iPhone and it is a fact that Samsung blatantly copied our design. It is important that we continue to protect the hard work and innovation of so many people at Apple.
We're grateful to the jury for their service and pleased they agree that Samsung should pay for copying our products.

Today's decision flies in the face of a unanimous Supreme Court ruling in favor of Samsung on the scope of design patent damages. We will consider all options to obtain an outcome that does not hinder creativity and fair competition for all companies and consumers.

In case you've forgotten, all of this tracks back to devices like the iPhone 3GS, original iPad, early Galaxy S devices and the Galaxy Tab line. Apple accused Samsung of treading too closely to the appearance and packaging of its groundbreaking devices, as well as mimicking software behaviors like pull-to-refresh. Is this the end of the debate? Maybe not, given Samsung's response, but that's no surprise since the courthouse wrangling has already outlived the phones and tablets being disussed.

Source: VentureBeat, CNET, Reuters, Bloomberg, AP
In this article: apple, appsung, business, design, gear, lawsuit, mobile, patent, samsung
All products recommended by Engadget are selected by our editorial team, independent of our parent company. Some of our stories include affiliate links. If you buy something through one of these links, we may earn an affiliate commission.