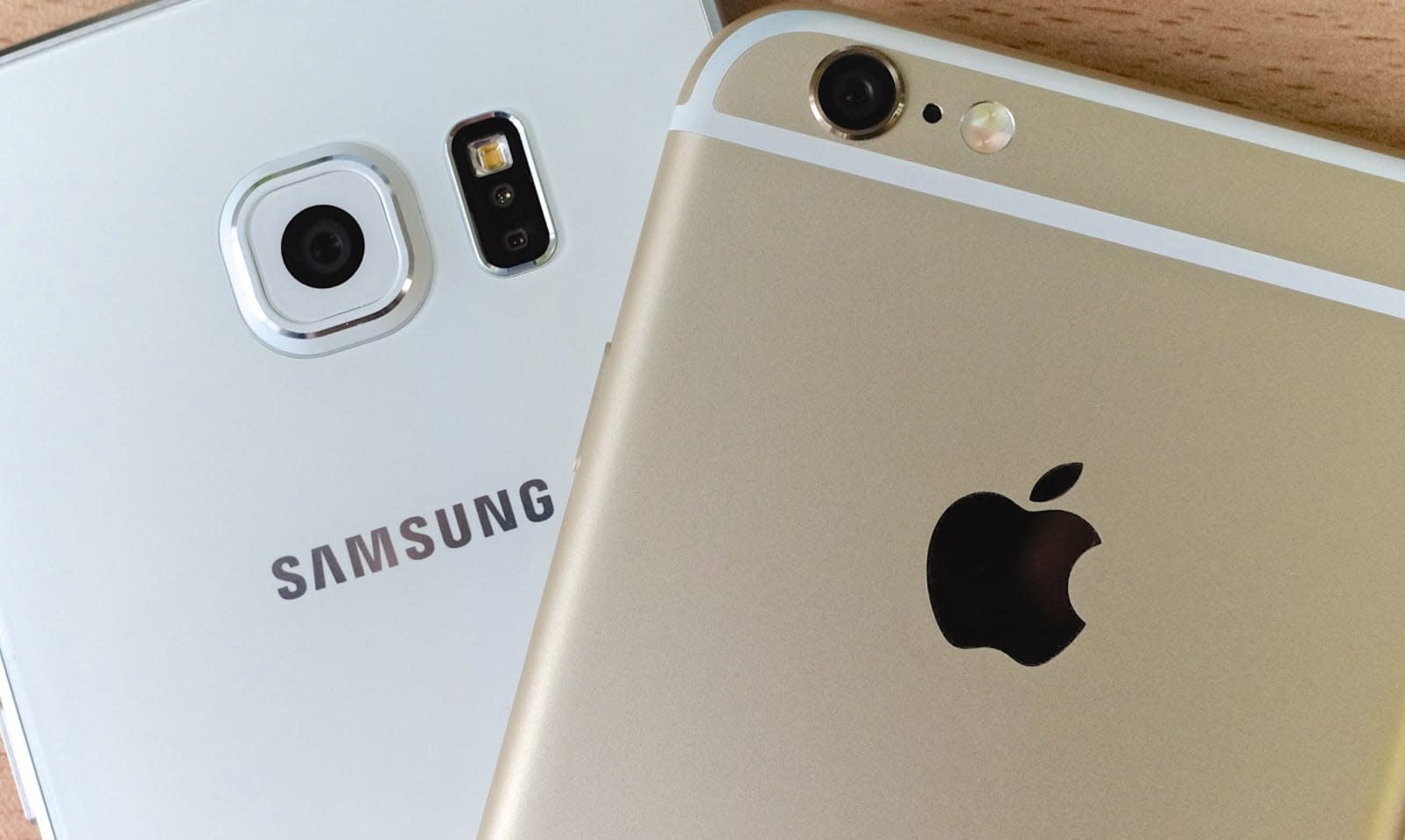 The case that never ends is going back to court. Back in 2012, Apple won a lawsuit against Samsung that sought damages for a handful of patent infringements involving smartphone functionality and design. At the time, Apple was awarded $1 billion, but that sum has been whittled down and in December of 2015, Samsung agreed to pay Apple a lesser $548 million. However, last December, the Supreme Court issued a ruling that overturned the 2012 decision, which ultimately led to yesterday's District Court decision to retry the case.

The previous damages awarded to Apple were based on the total profits made from the phones that included design aspects that infringed on Apple's patents. But the Supreme Court's ruling declared that the design patent violations could only involve components of the phones, not the entire product. Following that decision, Judge Lucy Koh of the United States District Court for the Northern District of California ruled yesterday that the case would be reheard, meaning the damages previously awarded to Apple could be reduced even further.

Around $400 million is now up in the air and the two sides have until October 25th to propose a date for the new trial.

In this article: apple, design, gadgetry, gadgets, gear, mobile, patent, PatentInfringement, samsung, SupremeCourt, trial
All products recommended by Engadget are selected by our editorial team, independent of our parent company. Some of our stories include affiliate links. If you buy something through one of these links, we may earn an affiliate commission.