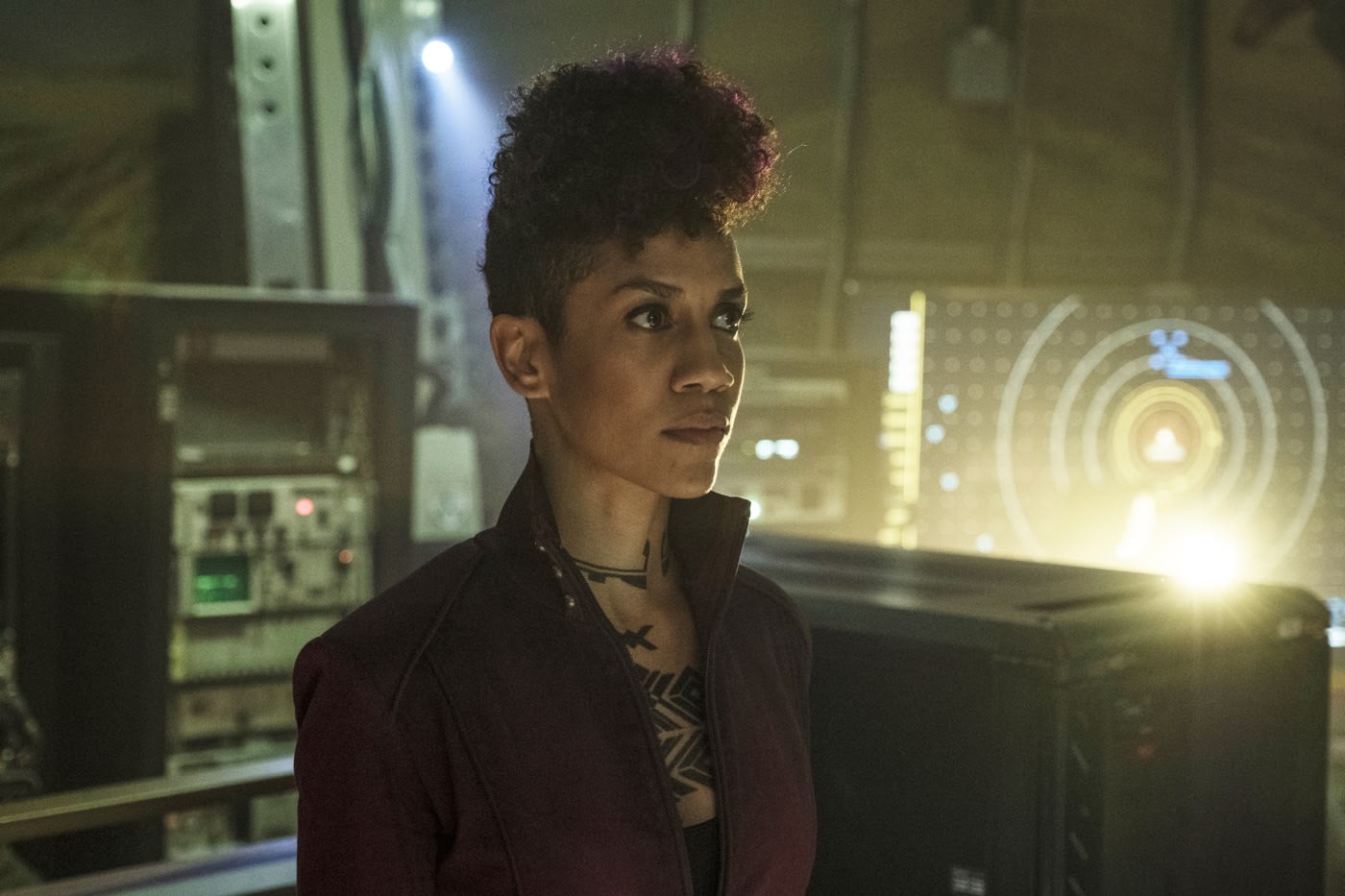 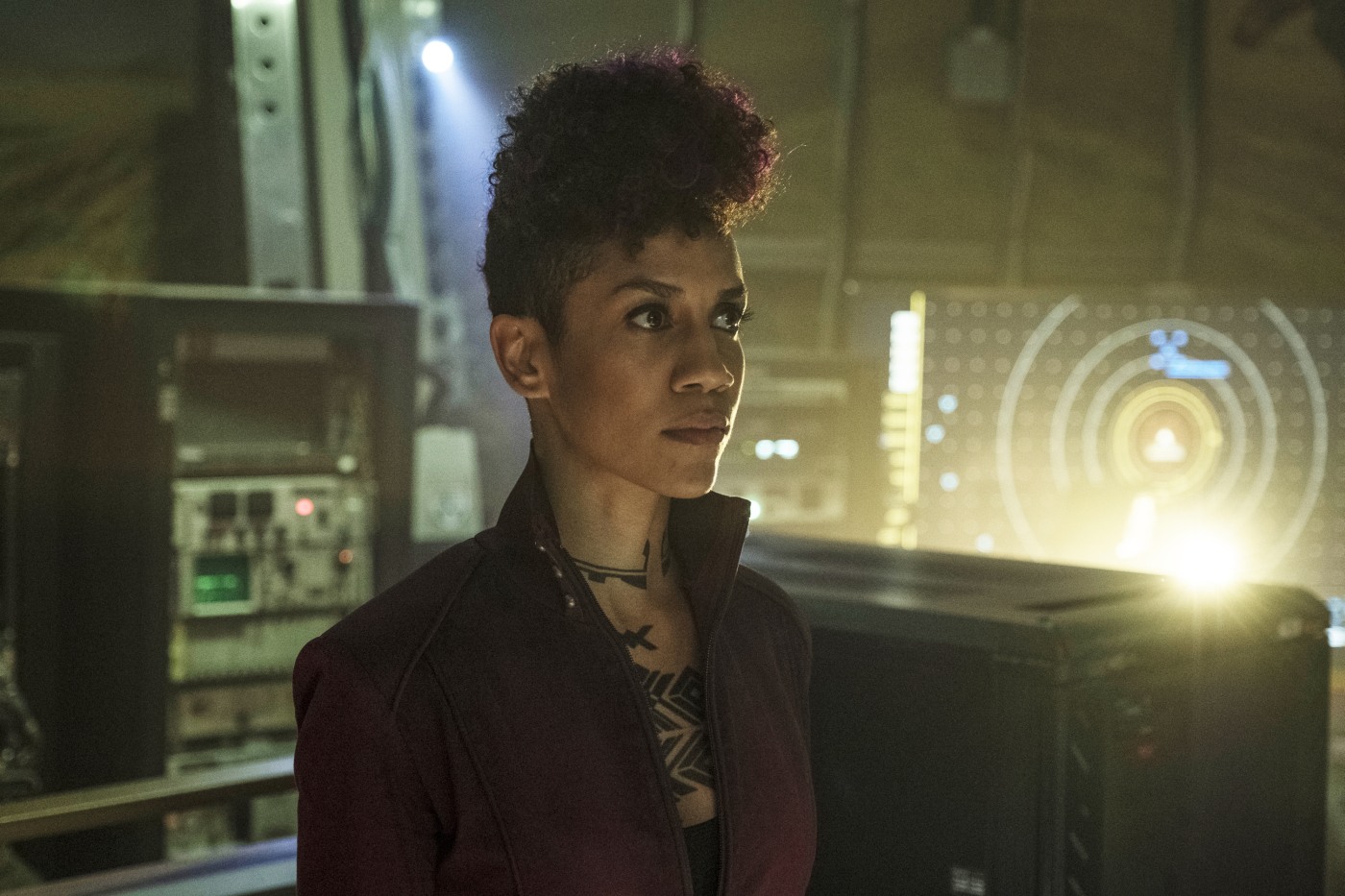 It's been a few days since reports indicated Amazon was close to a deal that would extend the life of sci-fi series The Expanse, and tonight at a National Space Society event Jeff Bezos made it official. Alcon Entertainment makes the show, which is currently airing season three on Syfy, and said in a statement: "We couldn't be more excited that The Expanse is going to continue on Amazon Prime!" The press release confirmed season four, while Bezos said the show will be a Prime Original "for the coming seasons."

We couldn't be more excited that The Expanse is going to continue on Amazon Prime! We are deeply grateful that Jeff Bezos, Jen Salke, and their team at Amazon have shown such faith in our show. We also want to thank Laura Lancaster, head of Alcon Television for her tireless efforts. We are fully aware that this wouldn't have been possible if it wasn't for the staggering outpouring of support from the most creative, hardest working sci-fi fans around the world. From reddit campaigns to airplanes, we say thank you. It worked!

I am so grateful and humbled by the fans of the show and the books, and by the teams at @AlconEnt and @AmazonStudios. Thank you all so very, very much. Now let's do this... #TheExpanse

One thing as #TheExpanse moves to its new home with @AmazonStudios. I do want to thank everyone at @SYFY who made the first three seasons of the show possible. We wouldn't have launched in the first place without you folks.

No hard feelings. Only love, yeah?

Source: r/TheExpanse
Coverage: The Hollywood Reporter, Deadline, Variety
In this article: AlconEntertainment, amazon, av, breaking news, entertainment, jeffbezos, nbcuniversal, syfy, theexpanse
All products recommended by Engadget are selected by our editorial team, independent of our parent company. Some of our stories include affiliate links. If you buy something through one of these links, we may earn an affiliate commission.