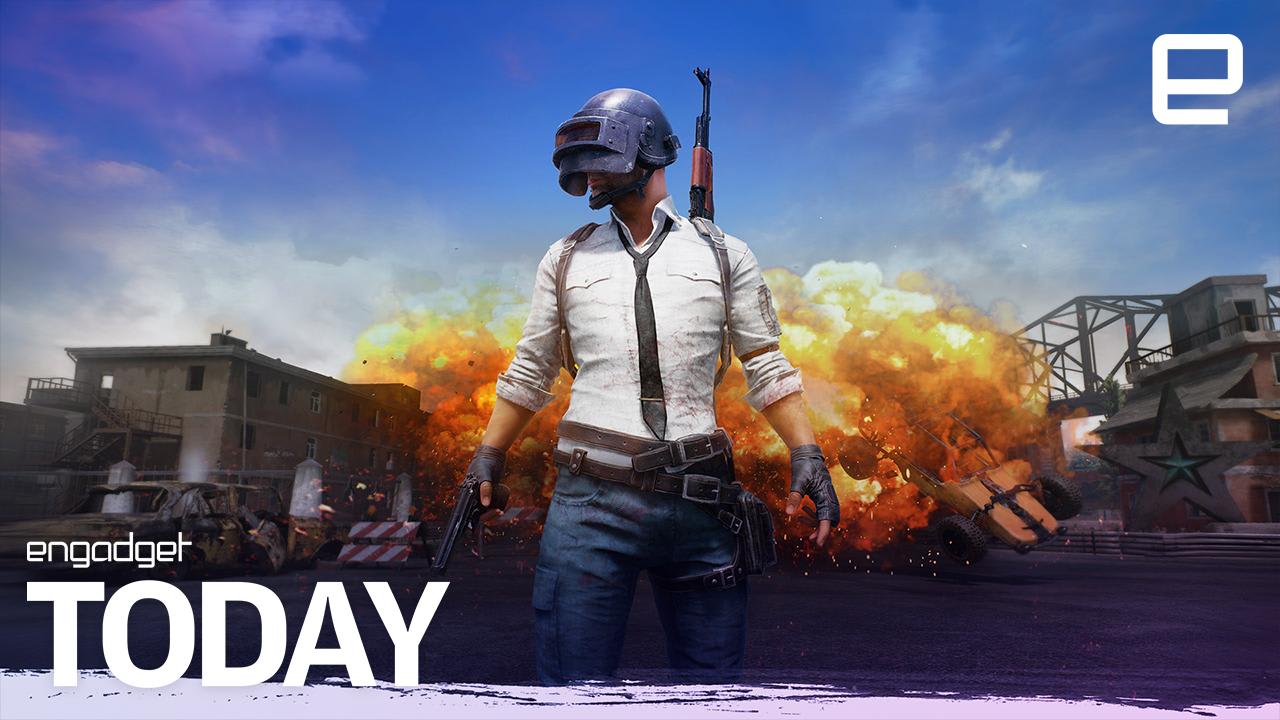 The developers of PlayerUnknown's Battlegrounds haven't been shy about accusing Epic Games of riding their bandwagon with Fortnite, and now they're taking legal action. Bluehole's PUBG Corp has confirmed that it sued Epic in South Korea this January for allegedly violating the studio's copyright with Fortnite's Battle Royale mode, particularly its interface and in-game items. Epic has declined to comment, but it's safe to say the situation is... complicated.

There's little doubt that Fortnite's mode was designed in response to PUBG's success. Fortnite was initially unveiled as a single-player game (the Save the World mode), but it tacked on Battle Royale in September 2017, about half a year after PUBG reached Steam's Early Access. And it's hard to deny certain similarities beyond just the basic concept of 100 players forced to gather resources and fight in an ever-shrinking safe zone. Both games share bandaging, reviving and a handful of weapons (such as the SCAR), among other examples.

Even so, it's also clear that Fortnite is wildly different in some respects, the most obvious being its construction aspect -- PUBG is all about straightforward combat where Fortnite encourages you to mix things up. Aspects like shields, traps and launch pads also stand out. Fortnite's cartoonish art style is wildly different from PUBG's more realistic graphics, for that matter. There's also the question of whether or not PUBG can lay claim to originality when it's arguably riding the coattails of H1Z1, which introduced the fundamentals of the battle royale genre considerably earlier.

However the lawsuit goes, there will still be an awkward relationship between the two companies. PUBG is based on Epic's widely distributed Unreal Engine, which no doubt fueled some animosity. PUBG Corp had to watch as its technical partner riffed on its idea and quickly grew a larger audience, overtaking PUBG's concurrent player record in February (3.4 million simultaneous Fortnite users versus PUBG's 3.3 million) and converting superstar livestreamers like Ninja. It's hard to imagine PUBG Corp not taking action regardless of the merits of its case. Epic, meanwhile, will profit from engine licensing even if it loses. It's just a question of whether or not anything happens to Fortnite as a result of the legal battle.

Via: Bloomberg, BBC
Source: Korea Times
In this article: AOLoriginals, av, battleroyale, bluehole, copyright, DailyShow, Engadget, EngadgetToday, EngadgetVideo, entertainment, epicgames, fortnite, games, gaming, lawsuit, personal computing, personalcomputing, pubg, videogames
All products recommended by Engadget are selected by our editorial team, independent of our parent company. Some of our stories include affiliate links. If you buy something through one of these links, we may earn an affiliate commission.