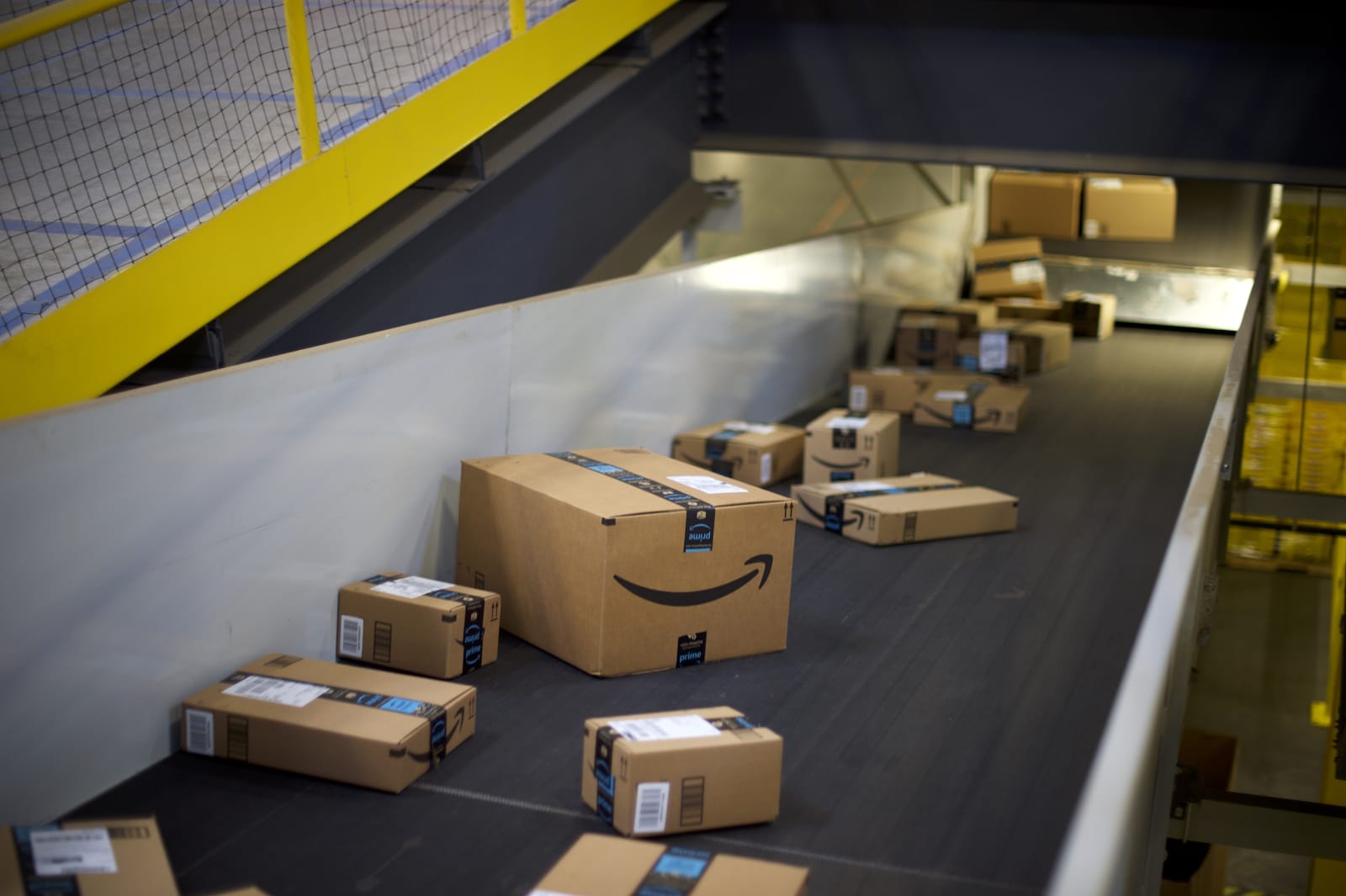 Three individuals have just received lengthy prison sentences for their involvement in a scam that defrauded Amazon out of $1.2 million. Erin and Leah Finan, a couple living in Indiana, pleaded guilty last year to running the scheme. For two years, the Finans ordered over 2,700 electronic items from Amazon including GoPro digital cameras, Xboxes, smartwatches, tablets and laptops and then reported them as damaged. Once Amazon replaced the products, they would sell them to a third person -- Danijel Glumac -- who then sold them to a buyer in New York. In all, the Finans are said to have made around $750,000 running the scam while Glumac made approximately $500,000.

US District Court Judge Tanya Pratt sentenced the three earlier this week. Erin and Leah Finan received 71- and 68-month sentences, respectively while Glumac was sentenced to 24 months in prison. "Consumer fraud not only unjustly enriches the perpetrator, it causes all of us to pay higher retail prices," US Attorney Josh Minkler said in a statement. "To those who seek to exploit the convenience of online shopping through fraud, remember this case. You will be caught. You will be prosecuted. And you will go to federal prison for a long time."

The Finans created hundreds of false identities and fake accounts in order to pull off their scheme. And alongside their Amazon fraud, they also bounced checks, rented cars and failed to pay for them, sold other stolen high-end goods and withheld rent -- actions that were taken into account during sentencing. The three defendants have been ordered to pay $1,218,504 in restitution.

For Amazon's part, it has begun banning customers who request too many refunds, return incorrect items or say they're returning an item for a different reason than most other customers. According to a Wall Street Journal report, this is often done without warning and without the ability to be reversed. "We want everyone to be able to use Amazon, but there are rare occasions where someone abuses our service over an extended period of time," an Amazon spokesperson told the Wall Street Journal. "We never take these decisions lightly, but with over 300 million customers around the world, we take action when appropriate to protect the experience for all our customers."

Via: ZDNet
Source: Justice Department
Coverage: Wall Street Journal
In this article: amazon, business, Fraud, gear, prison, sentence, services, theft
All products recommended by Engadget are selected by our editorial team, independent of our parent company. Some of our stories include affiliate links. If you buy something through one of these links, we may earn an affiliate commission.