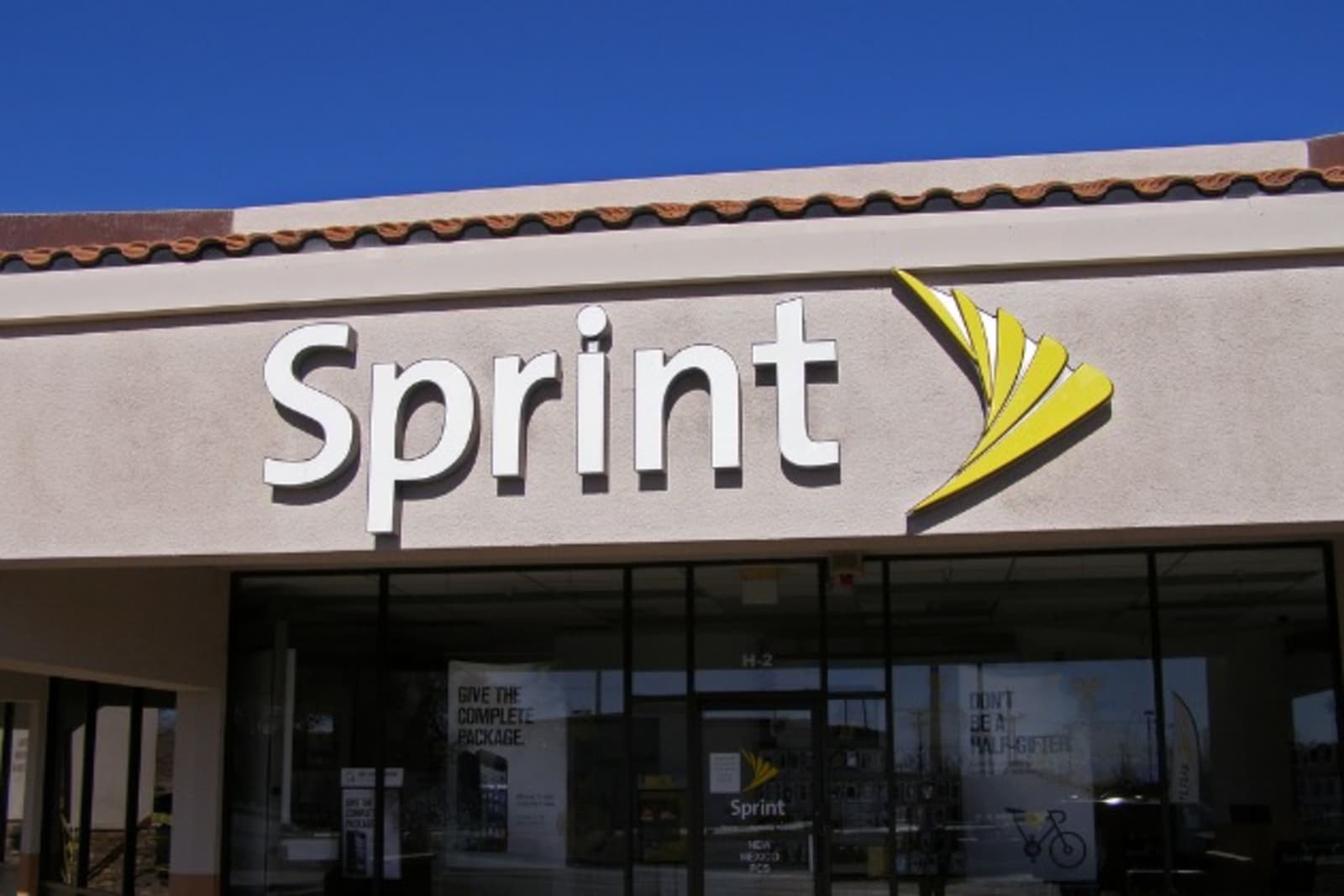 If you're looking for an inexpensive phone plan and you're willing to switch carriers to get it, Sprint may be the best option right now. The company just announced a new limited-time deal "Kickstart" that will give you unlimited data, talk and text for $15 a month per line, provided it's new service and you sign up to use AutoPay.

While the ad copy stresses that there's no catch to the deal, you will be limited to 480p video, music up to 500 Kbps and gaming streams up to 2 Mbps. If you're a heavy user you'll also have your data speed de-prioritized if the network gets congested.* You can bring your own phone or purchase one via Sprint, and the $15 per month excludes taxes, surcharges and any roaming fees, of course. Sprint promises that it's doing its best to improve its speed, coverage and reliability. It also brags that it wants to launch the first mobile 5G network in the US starting in 2019.

*Update: Kickstart is subject to the same data policy Sprint applies to its other plans since 2015, which should only kick in for users who top more than 23GB of data transferred in a single billing period.

Via: The Verge
Source: Sprint
Coverage: USA Today, Android Central
In this article: 480p, gear, kickstart, mobile, sprint, unlimited
All products recommended by Engadget are selected by our editorial team, independent of our parent company. Some of our stories include affiliate links. If you buy something through one of these links, we may earn an affiliate commission.