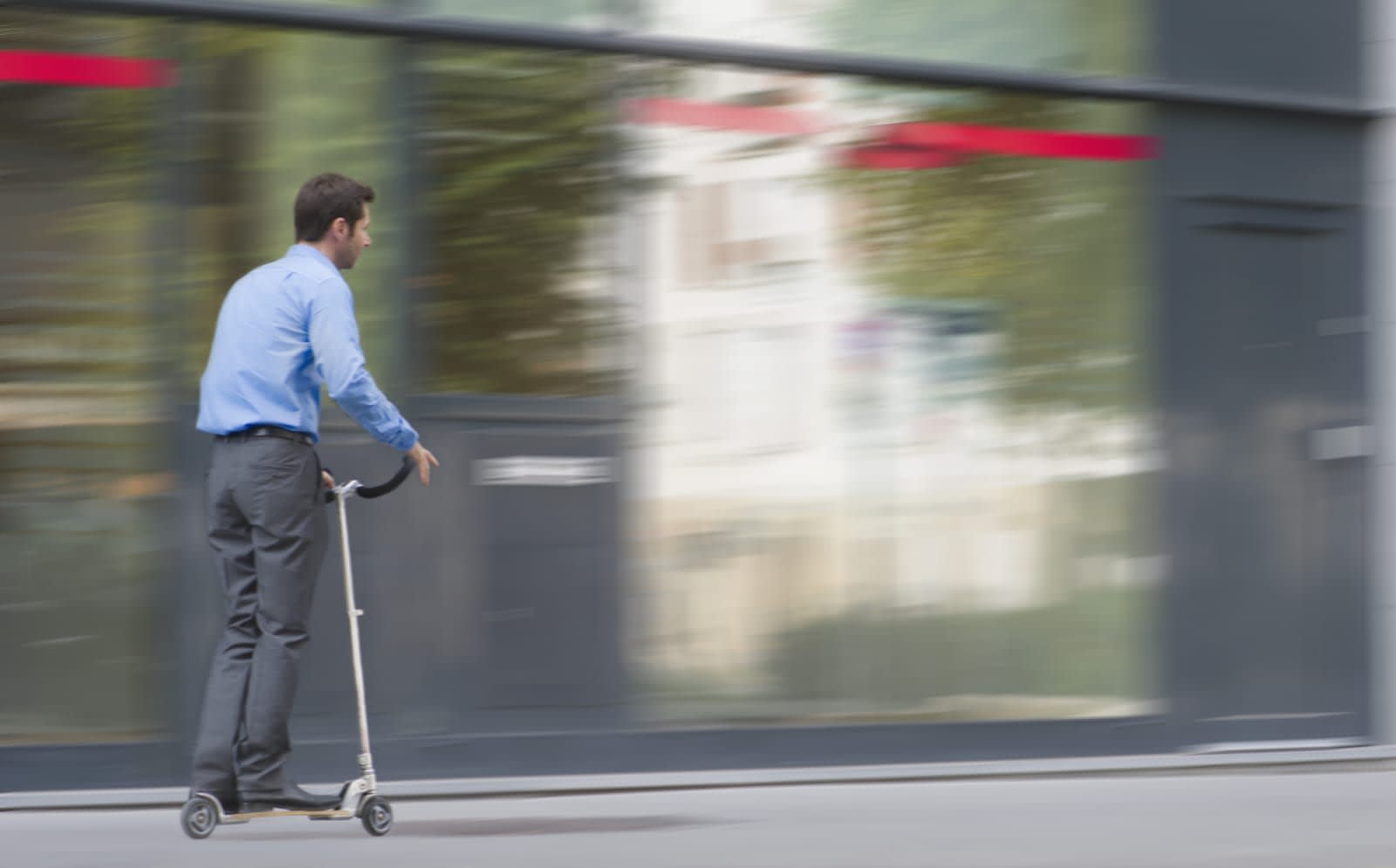 Uber reportedly wants a piece of the growing scooter-sharing biz in San Francisco: according to Axios, the ride-hailing giant has submitted an application for the city's upcoming scooter-sharing program. San Francisco created the year-long program in an effort to regulate the new means of transportation, because its sudden popularity and the lack of rules quickly made scooters an epidemic. People would use them on sidewalks and then toss them anywhere once they run out of power, making it difficult for persons with disability to get past them.

While Axios' report is light on details, Uber chief Dara Khosrowshahi mentioned the possibility of getting into the scooter game during Recode's Code Conference. "Let's create a cheaper form of transportation from A to B, and for you to come to Uber, and Uber not just being about cars, and Uber not being about what the best solution for us is, but really being about the best solution," he said. When asked if he meant bikes and scooters with that statement, he replied with "Bikes, perhaps scooters."

Uber bought San Francisco bike-sharing service Jump earlier this year, so only its scooter venture isn't confirmed yet. If it truly applied for a permit to join the program, it could go against perennial rival Lyft, which previous reports said is also looking to offer scooters in San Francisco.

Source: Axios
In this article: gear, lyft, sanfrancisco, scooter, transportation, uber
All products recommended by Engadget are selected by our editorial team, independent of our parent company. Some of our stories include affiliate links. If you buy something through one of these links, we may earn an affiliate commission.