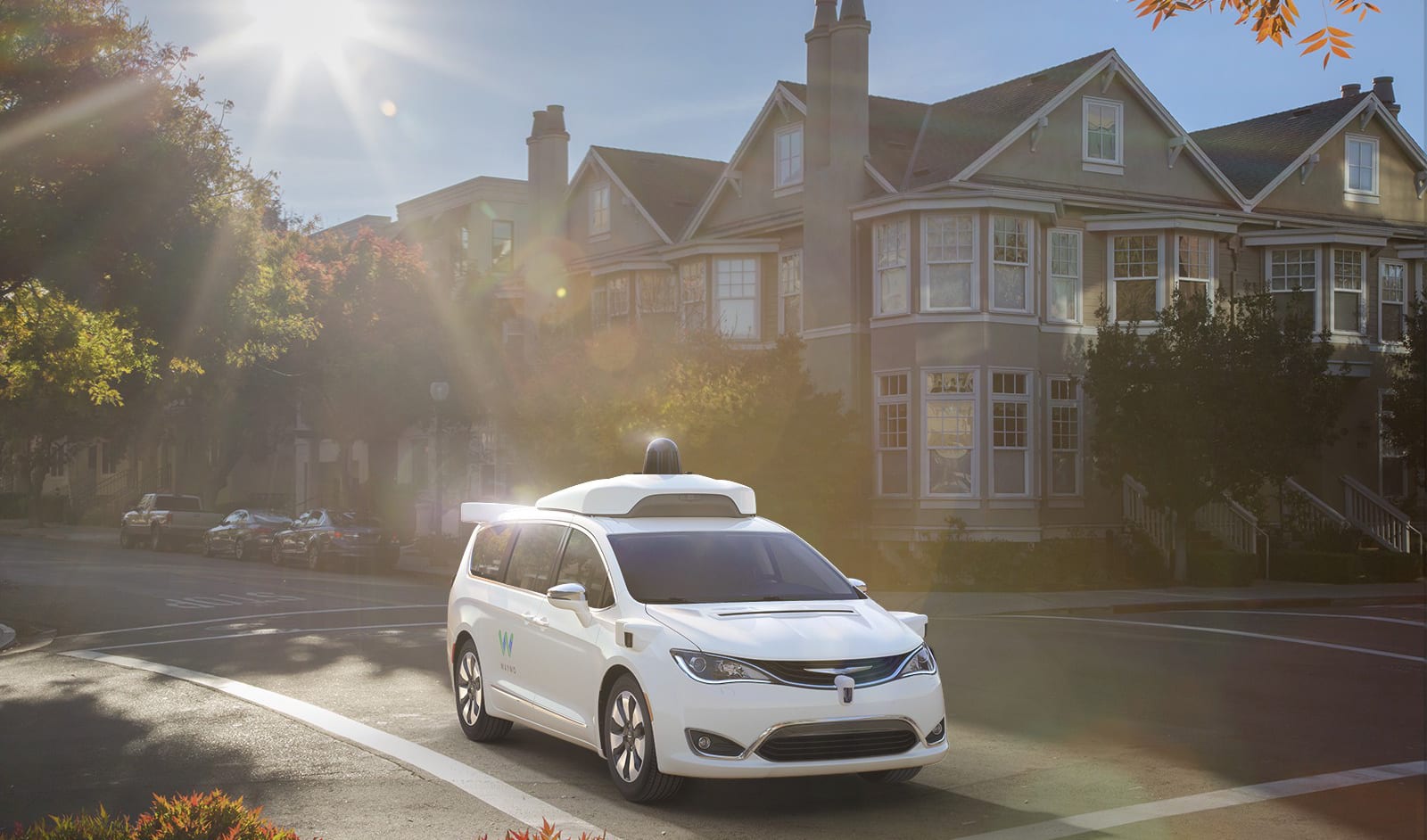 Waymo hasn't quite launched its self-driving taxi service in Phoenix and San Francisco yet, but it's already settings its sights on another continent. The Alphabet-owned company's CEO, John Krafcik, has revealed that Waymo aims to make its way to Europe after launching in the US later this year. He made the announcement at the Automotive News Europe Congress in Turin, Italy, where he also said that if the company does enter the European market, it will likely be with the help of a partner.

He said during the event:

"There is an opportunity for us at Waymo to experiment here in Europe, with different products and maybe even with different go-to-market strategies. It's possible we will take a very different approach here than we would in the U.S."

Krafcik admitted that the Waymo brand wouldn't be as strong in Europe, where there are already bunch of well-established automakers. Brand recognition could make or break its business across the pond, so its European autonomous taxi service might not carry the Waymo name at all. While he didn't mention a possible timeline for the service's launch in the continent, he did say that company officials had already been spending time there to study the policies and regulations relevant to their business, as well as to better understand how they differ from their counterparts in the US.

Just a couple of weeks ago, reports came out that Chrysler will supply the company with 62,000 Pacifica minivans loaded with its autonomous driving technology for its taxi network. Waymo will reportedly use all those vehicles in the US, and Krafcik didn't say whether it's also teaming up with Fiat Chrysler in Europe or whether it's looking to team up with another brand altogether.

Source: Reuters
Coverage: CNET
In this article: europe, gear, google, JohnKrafcik, transportation, waymo
All products recommended by Engadget are selected by our editorial team, independent of our parent company. Some of our stories include affiliate links. If you buy something through one of these links, we may earn an affiliate commission.