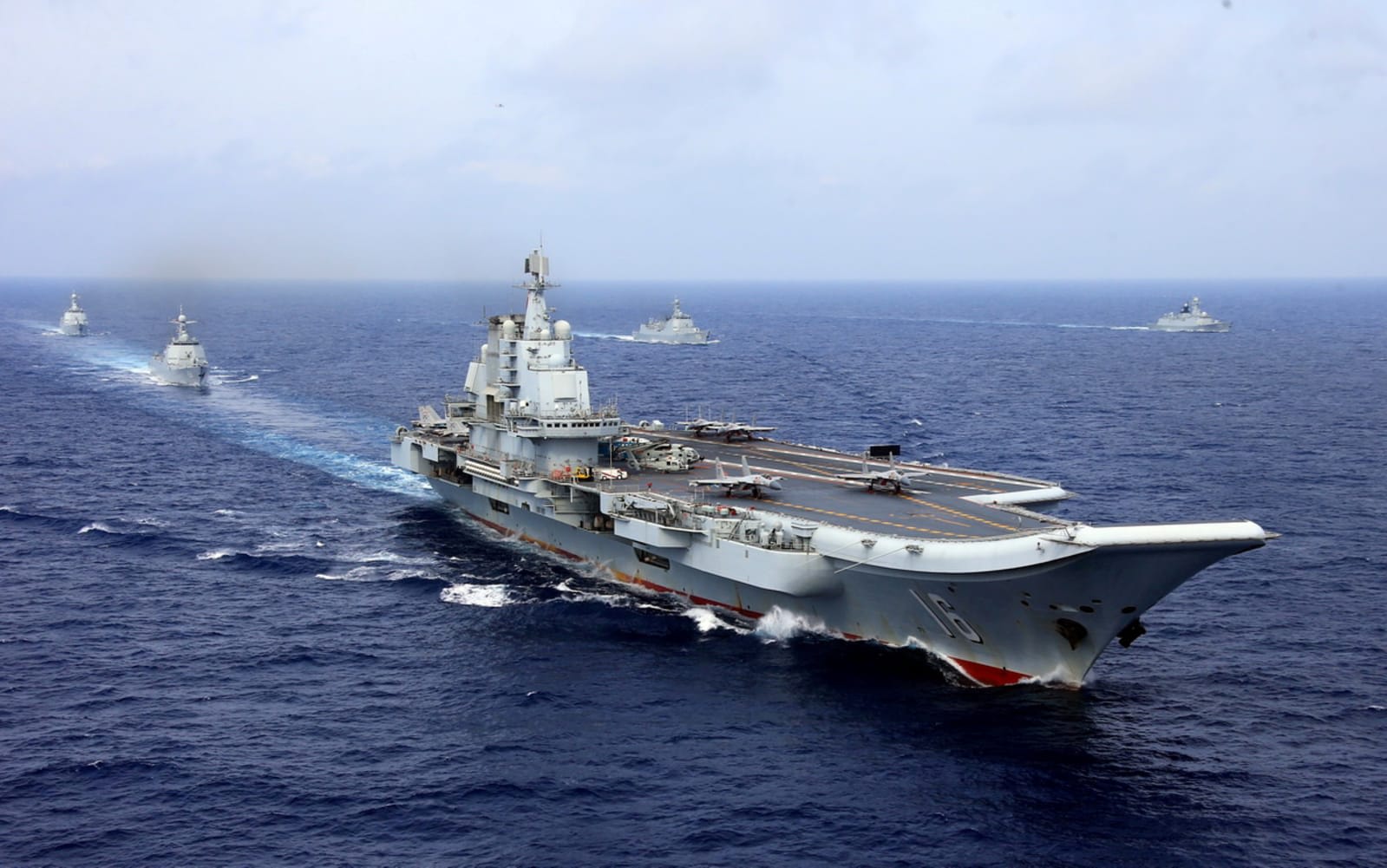 Hackers associated with the Chinese government have broken into a US Navy contractor's systems and stolen data about undersea warfare. According to The Washington Post, these include secret plans to create a new anti-ship missile usable on US submarines by 2020.

The contractor had been working for the Naval Undersea Warfare Center, an R&D organization dedicated to submarines and underwater weaponry based in Newport, Rhode Island. The Chinese hackers breached the contractor's systems in January and February and made off with 614GB of data on signals, sensor data, cryptographic info, the Navy's electronic warfare library and material on a project known as Sea Dragon. The latter remains secretive: The only information released by the DoD is that it will integrate an existing weapon system with an existing Navy platform.

The data was highly sensitive despite being located on the contractor's unclassified network; When aggregated, it could be considered classified, sources told The Washington Post. The Navy is reportedly investigating the breach with help from the FBI.

This is the latest in a string of attempts by Chinese hackers to US data. The last big government breaches were in 2015, when cyberattacks from that country targeted the Office of Personnel Management and Woods Hole Institute, an oceanographic research organization that sometimes partners with the US Navy. A report last month indicated that a long series of seemingly-unrelated cybersecurity incidents were actually part of a Chinese hacking campaign stretching back to 2009 that mainly targeted US companies. All in all, this successful raid secured yet more information for China, this time on US underwater warfare, potentially chipping away at an advantage America's military has over the East Asian country.

Source: The Washington Post
In this article: china, hack, navy, security, submarine, UsNavy
All products recommended by Engadget are selected by our editorial team, independent of our parent company. Some of our stories include affiliate links. If you buy something through one of these links, we may earn an affiliate commission.