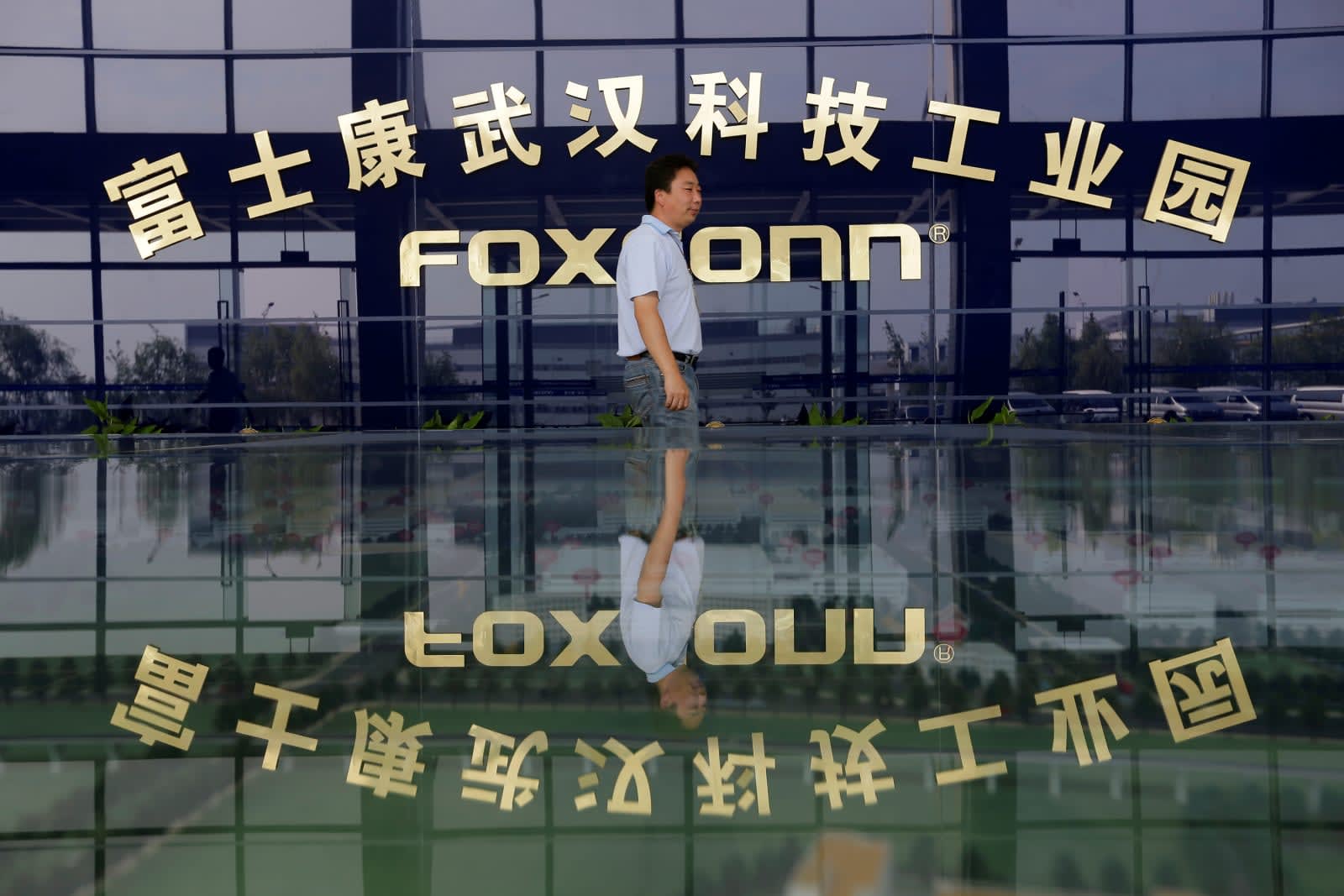 Labor violations are an all too common reality in technology manufacturing, and Amazon just made that patently clear. In the wake of a joint exposé between China Labor Watch and the Guardian, Amazon has acknowledged that a Foxconn factory in Hengyang, China has been violating labor laws while making Echo speakers and Kindle e-readers. A March audit revealed that over 40 percent of staff were low-cost agency workers (who don't get holiday or sick pay and can be laid off without wages), or well over the 10 percent allowed in China. Moreover, employees who worked overtime were paid at their regular rate, rather than the time-and-a-half demanded by both Chinese laws and Amazon itself.

On top of this, Hengyang workers were paid considerably less than those at other Foxconn factories. A staffer making Apple products in Shenzhen has a base monthly pay of 2,400 yuan ($375 US), but one of Amazon's Hengyang workers starts at 1,750 yuan ($273) per month. Both are considerably lower than an estimated living wage of about $710, prompting employees to work as much as 80 hours of overtime in the case of the Hengyang factory.

Amazon said it took action against the violations, including a request for a "corrective action plan" from the Hengyang factory as well as "regular assessments" to be sure that Foxconn enacts the necessary changes. Foxconn said it didn't comment on matters involving current customers or products, but promptly claimed that it "works hard" to honor the law and that it will "rectify" violations if they're found.

This isn't the first time Amazon has been chastised for its labor practices, but those criticisms usually focus on its warehouses, where workers reportedly deal with a combination of low pay, dangerous conditions and limited privacy. It is, however, believed to be the first time Amazon's manufacturing base has received this kind of scrutiny. And unfortunately, it shows just what many expected: like other giant device makers, it relies on factories that are obsessed with cost cutting and frequently respond only when faced with audits.

Source: Guardian (1), (2)
In this article: amazon, av, business, china, ChinaLaborWatch, echo, foxconn, gadgetry, gadgets, gear, kindle, labor, laborlaws, work, workers
All products recommended by Engadget are selected by our editorial team, independent of our parent company. Some of our stories include affiliate links. If you buy something through one of these links, we may earn an affiliate commission.