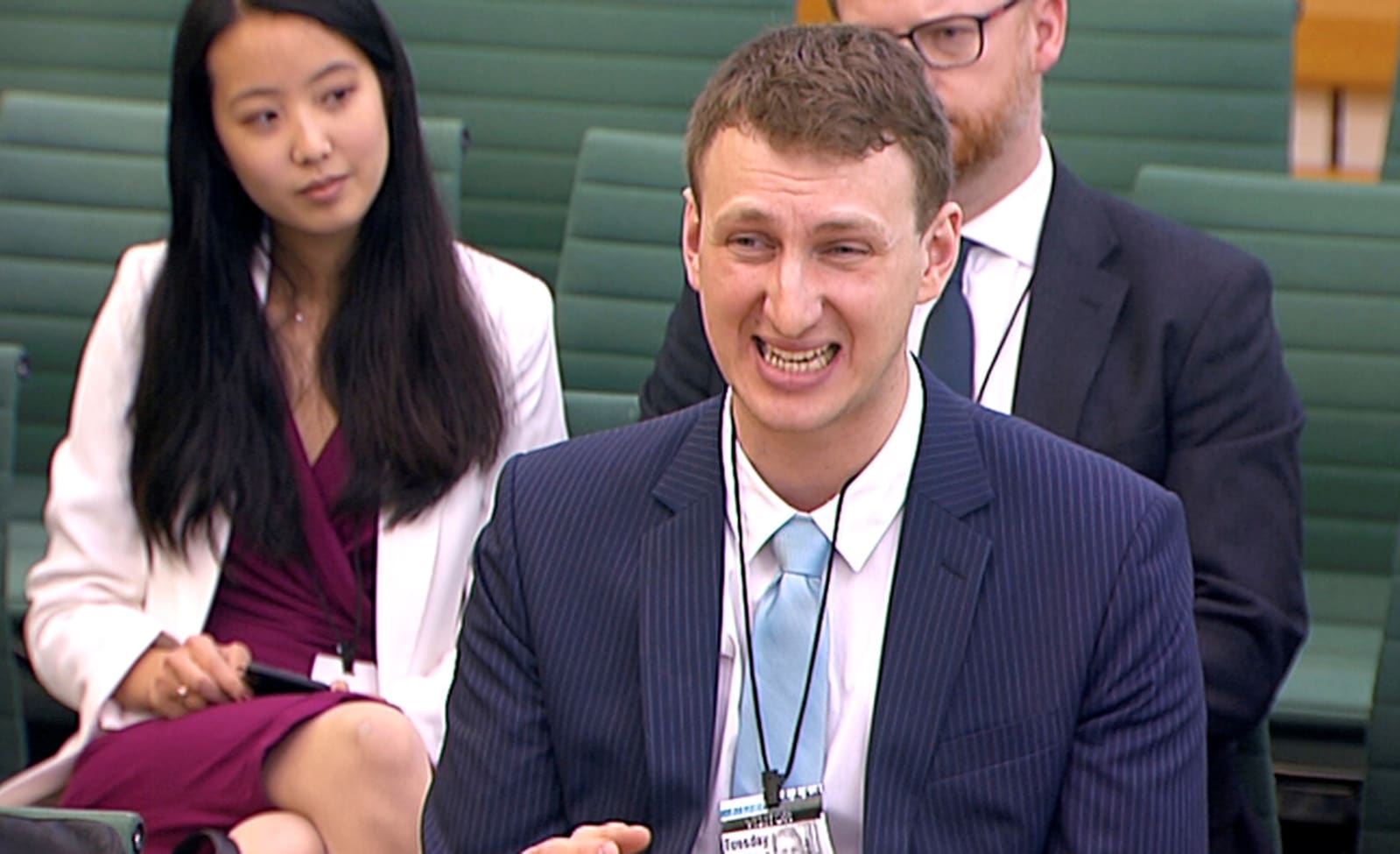 The US Senate Commerce Committee wants to question a former Cambridge Analytica contractor over the Facebook data scandal, reports Reuters. The Consumer Protection, Product Safety, Insurance and Data Security subcommittee is holding a privacy hearing on Tuesday related to Cambridge Analytica, and it will call Aleksandr Kogan to testify, according to the report.

Kogan scraped the data at the heart of the controversy, as he created a quiz app that 270,000 people used. The app let the researcher access not only data on its users, but their friends too. He then allegedly shared that information with Cambridge Analytica, which consulted on Donald Trump's 2016 election team; the campaign used data to target voters through Facebook ads. All told, Facebook says Kogan gave Cambridge Analytica personal data for as many as 87 million users.

Cambridge Analytica shut down last month and started bankruptcy proceedings in its UK home base as well as in the US. It said business plummeted in the wake of the scandal. But while the company closed its doors, the ramifications of the affair still linger.

The UK parliament's Digital, Culture, Media and Sport committee called Kogan to testify in April. He told lawmakers that all the data he collected had been deleted, as far as he knew. Facebook CEO Mark Zuckerberg, meanwhile, testified before a congressional panel over user privacy in April, and his company responded this week to follow-up questions with 452 pages of answers.

Tuesday's hearing will center on "the collection and use of social media data, the privacy concerns raised in the wake of the Cambridge Analytica/Facebook scandal, and potential steps to protect consumers." Along with Kogan, former Federal Trade Commission chief technologist Ashkan Soltani is among those slated to testify.

Source: Reuters
In this article: aleksandrkogan, cambridgeanalytica, data, facebook, gear, markzuckerberg, politics, privacy, security, senate
All products recommended by Engadget are selected by our editorial team, independent of our parent company. Some of our stories include affiliate links. If you buy something through one of these links, we may earn an affiliate commission.