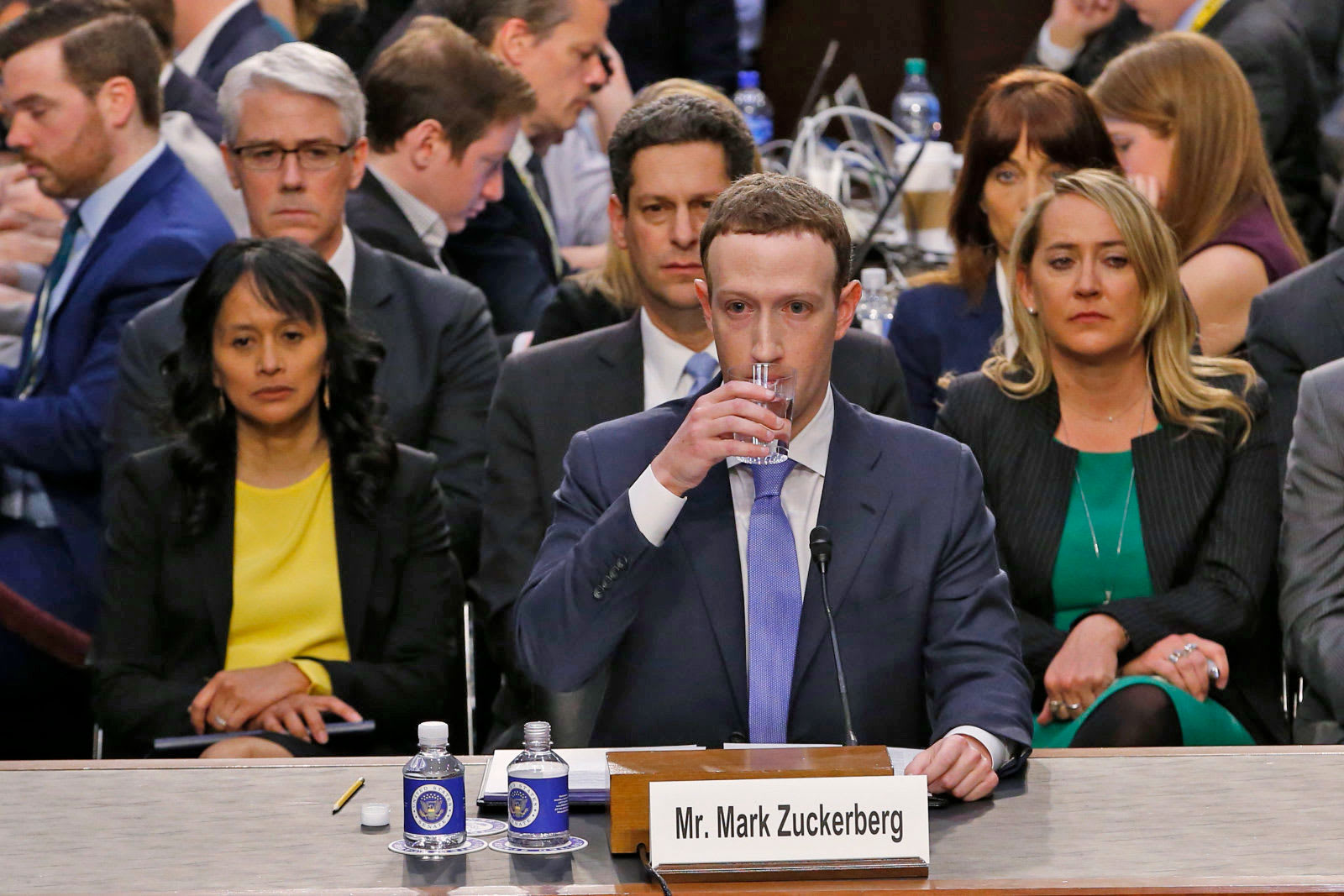 Mark Zuckerberg's testimony before Congress was frustrating if you were expecting plenty of immediate answers about Facebook's policies -- he frequently promised follow-ups, and there were questions that went unasked. Facebook is now filling in some of those holes, however. The company has posted responses to questions its CEO didn't answer during the hearings themselves. There's a lot of material to comb through (452 pages' worth without introductions), and not all of it is useful -- some of it is little more than grandstanding. Still, there's already a highlight.

Notably, Facebook has answered a question about the data it collects from people who opt in. It takes information you explicitly provide, of course, with protections in some countries for sensitive info like ethnicity, religion and political inf). It also receives your connections (including contact and SMS history if you choose to upload it), usage statistics, purchases made through its service and interactions that directly involve you (such as when someone comments on a photo of you).

The company's Business Tools also let partners share data from outside Facebook, so long as they're legally allowed to collect and share that data. A game developer could tell Facebook what games a user plays, for example. Facebook also gathers device info like device IDs, app behavior and device traits like storage and signal strength. These are for practical purposes, such as fighting bots or streaming a video to your TV.

These and other answers won't necessarily settle concerns (from Congress and others) about Facebook's practices, whether it involves the Cambridge Analytica scandal or the potential for bias. Even so, it's at least tackling some of the unknowns from April.

Via: Senator John Thune (Twitter)
Source: Senate.gov (PDF 1), (2)
In this article: congress, data, facebook, gear, internet, markzuckerberg, politics, privacy, senate, socialnetwork, socialnetworking, testimony
All products recommended by Engadget are selected by our editorial team, independent of our parent company. Some of our stories include affiliate links. If you buy something through one of these links, we may earn an affiliate commission.