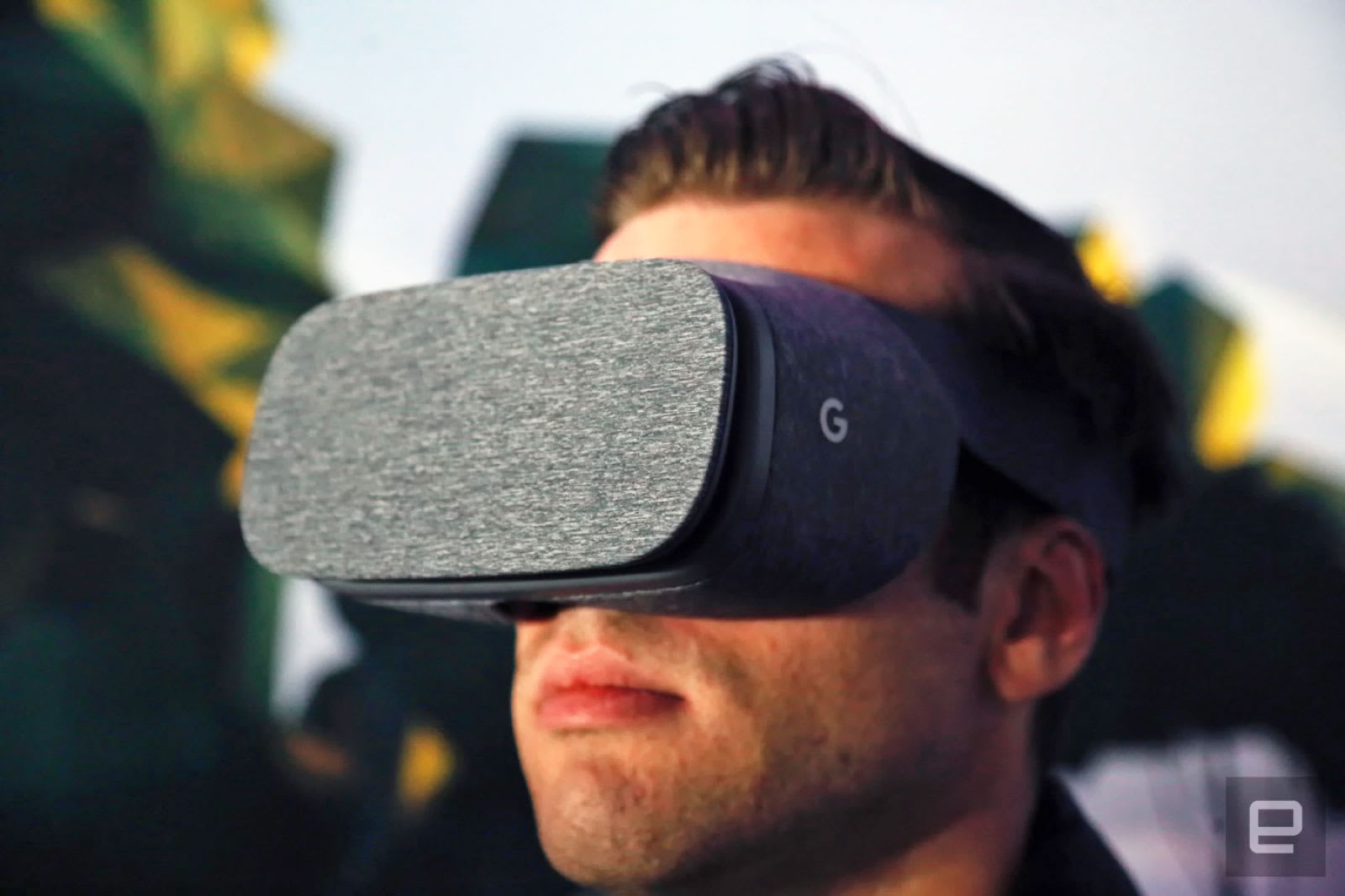 Anyone can make a film using equipment most of us have in our pockets. Filmmakers are creating full-length movies using iPhones, for instance. Creating virtual reality experiences, however, requires some more specialized equipment. You'll certainly need cameras capable of capturing VR-ready photos and video, but you'd probably like to edit your creations too. So, enter Google, with its new VR180 Creator tool for Mac and Linux.

The tool is designed to work with footage from cameras that use Google's VR180 format. VR180 was designed to help creators capture VR photos and videos in a way that makes sure you can see them in a normal perspective in 2D, too. In other words, you can use a VR headset to look around what you've shot, or view the photos and videos on a PC or phone screen without them appearing too distorted.

VR180 Creator converts footage into a standard format so you can edit it with suites like Adobe Premiere and Final Cut Pro. When you're ready to share your freshly edited creation with the world, you can use VR180 Creator to re-add the VR180 metadata. It's then ready to upload to YouTube or Google Photos for VR or 2D viewing.

For VR180 to take off, Google has to find ways to get more people to shoot VR video. A tool to convert footage for editing is a smart, and probably necessary, way to open up the format a little more. It's early days for VR, so it doesn't seem that VR180 Creator will lead to us seeing low-budget, full-length virtual reality movies quite yet, but it could at least let Google help people understand VR a little better.

Source: Google
In this article: av, gear, google, virtualreality, vr, vr180, vrcreator
All products recommended by Engadget are selected by our editorial team, independent of our parent company. Some of our stories include affiliate links. If you buy something through one of these links, we may earn an affiliate commission.