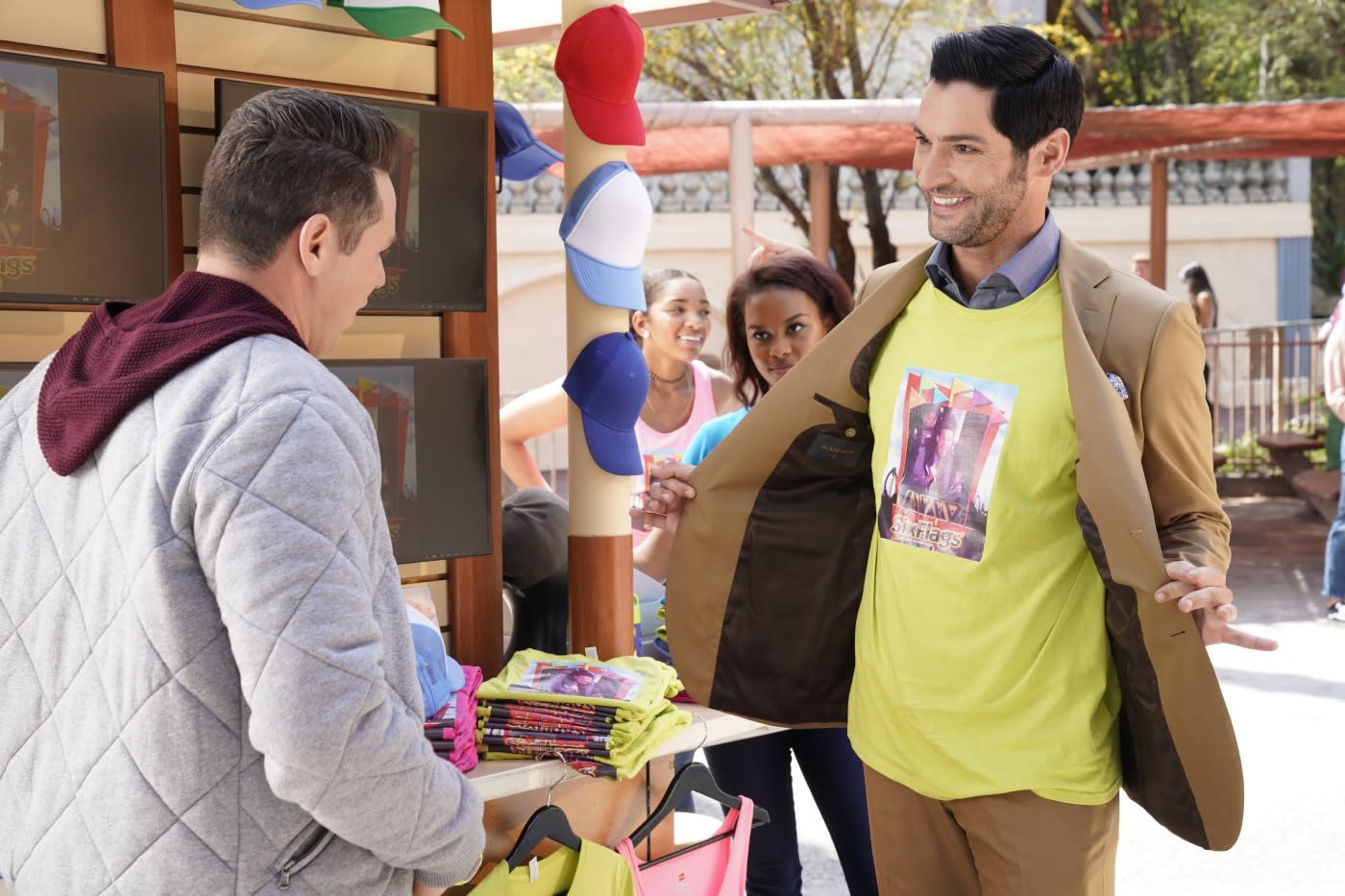 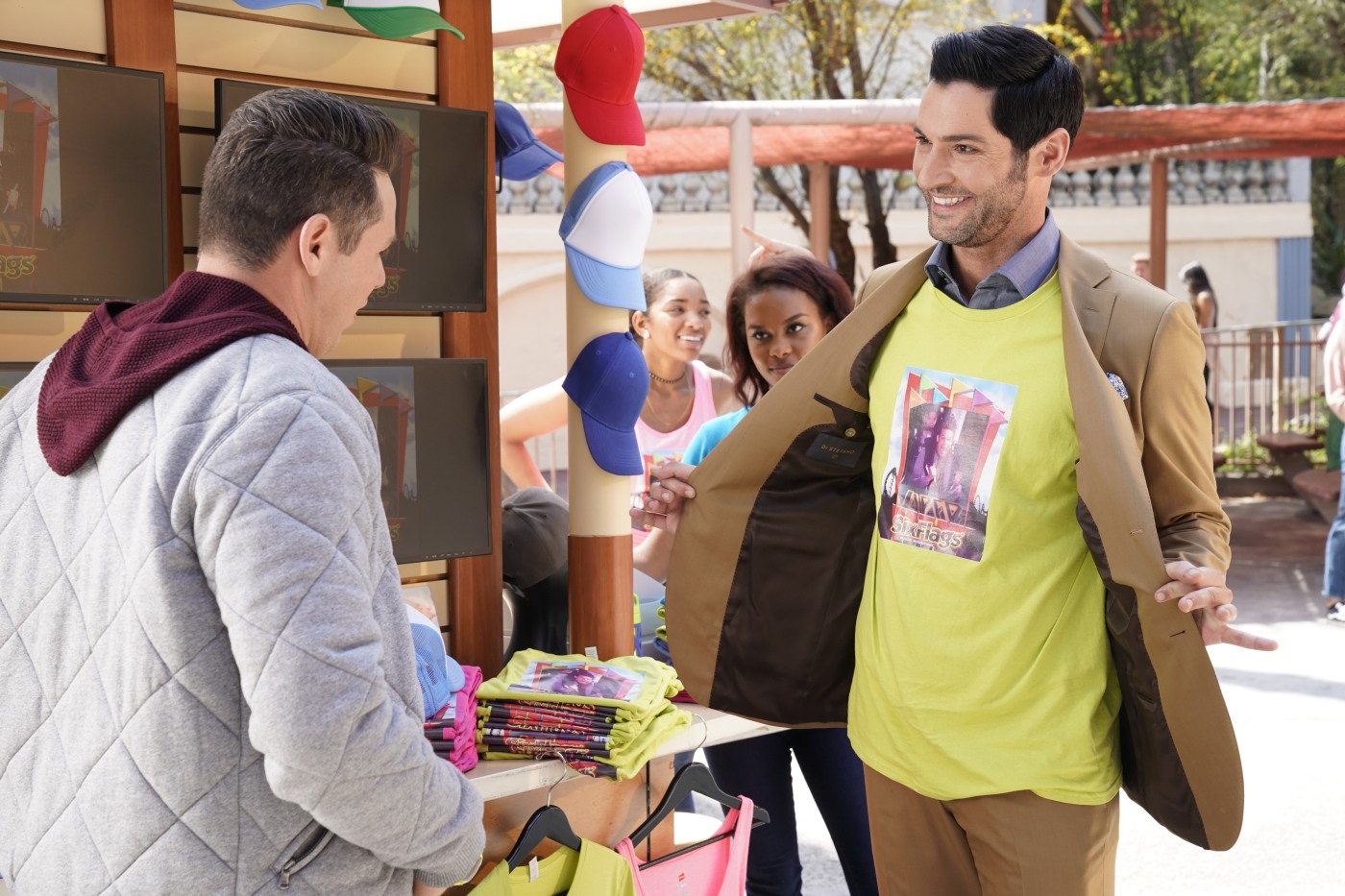 Kevin Alejandro and Tom Ellis in the “Boo Normal/Once Upon a Time” two-hour bonus episode of LUCIFER airing Monday, May 28 fox

Every time a show gets cancelled or even seems close to being cancelled, fans cry out for Netflix to save it. The streaming service has hosted new seasons of several TV shows that other outlets sent to the grave (The Killing, Arrested Development, Longmire), and today announced another one: Lucifer. The series used to air on Fox before it was cancelled last month, but after a long #SaveLucifer campaign on social media -- and, according to Deadline, negotiations over domestic and international streaming rights of prior seasons -- the show will go on.

Like Brooklyn Nine-Nine and The Expanse, middling ratings and a complicated streaming situation and played a role in Lucifer's status. Hulu has its streaming rights in the US, while Amazon (which was also reportedly interested) has the rights in the UK and Germany. Just one more thing to keep in mind when you're thinking about picking up a new series.

#Lucifer fans, rejoice: Netflix has picked up the show up for a fourth season! pic.twitter.com/AHkMJvEoTK

Fans, your voices have been heard. Season 4 coming to Netflix!!! 😈

Source: Lucifer (Twitter)
Coverage: Variety, Deadline, The Hollywood Reporter
In this article: av, business, cancellation, entertainment, fox, lucifer, netflix
All products recommended by Engadget are selected by our editorial team, independent of our parent company. Some of our stories include affiliate links. If you buy something through one of these links, we may earn an affiliate commission.