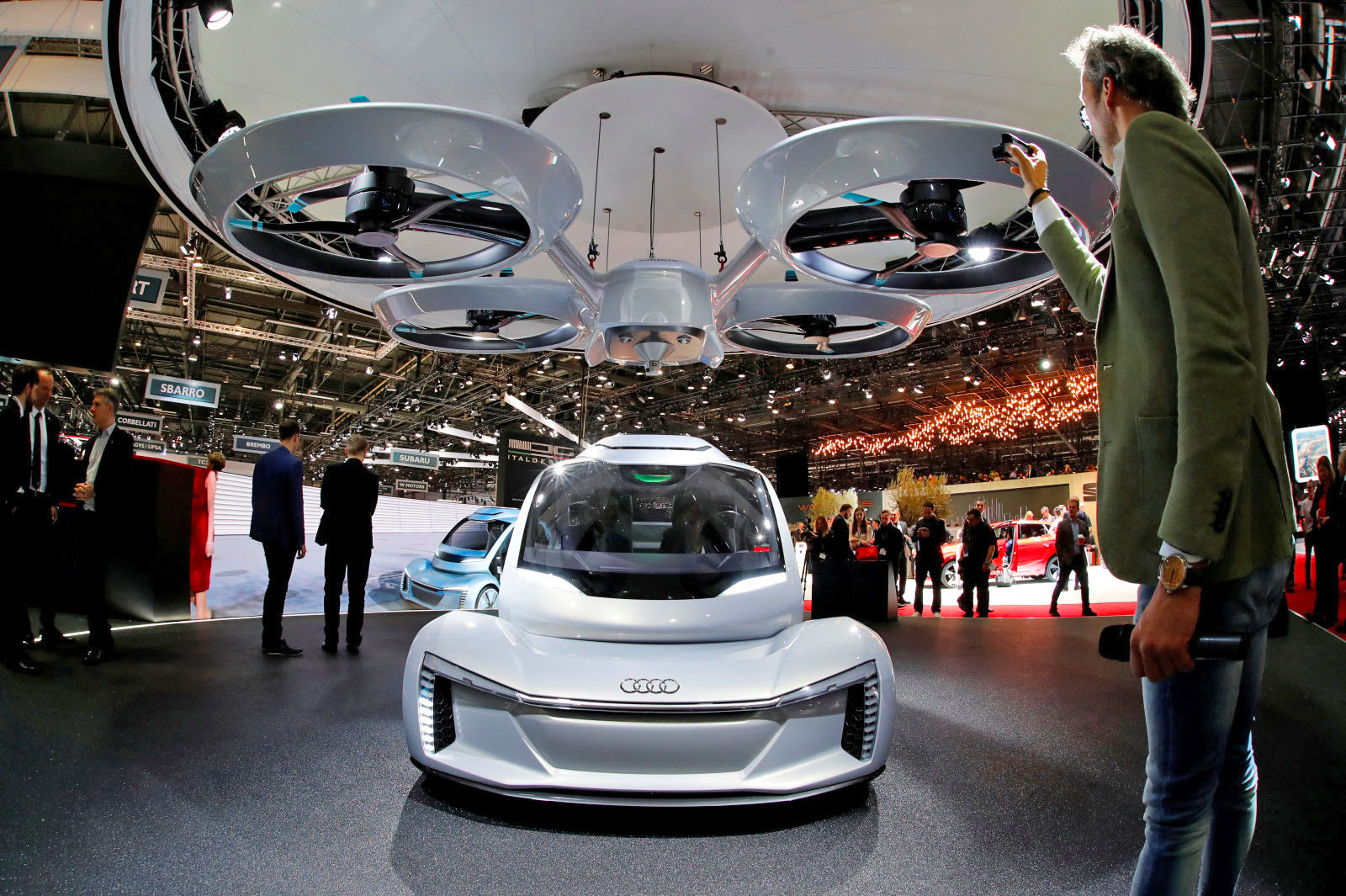 The Pop.Up Next flying taxi from Airbus and Audi should soon become much more than a well-meaning concept. The German government has signed a letter of intent greenlighting tests for the flying taxi around Audi's home city of Ingolstadt. Transport Minister Andreas Scheuer saw the autonomous, mixed-mode transports bringing a "new dimension of mobility" and creating a "huge opportunity" for companies exploring flying car tech.

There's no mention of when tests might start, although that's likely contingent on when the companies can produce functional prototypes.

The move comes at a key moment for Airbus and Audi. Uber is ramping up its flying taxi development with a research center in Paris, putting pressure on its German rivals to step up their game. They're clearly doing just that. Even if it takes a long time before the machines reach the skies, this shows that they're committed to making their project a practical reality. And that, in turn, increases the chances that you'll one day hail a flying taxi to speed up your commute.

Via: Bloomberg
Source: Bundesregeirung (PDF)
In this article: airbus, aircraft, audi, autonomous, flyingcar, flyingtaxi, gear, germany, ingolstadt, popupnext, self-driving, transportation
All products recommended by Engadget are selected by our editorial team, independent of our parent company. Some of our stories include affiliate links. If you buy something through one of these links, we may earn an affiliate commission.