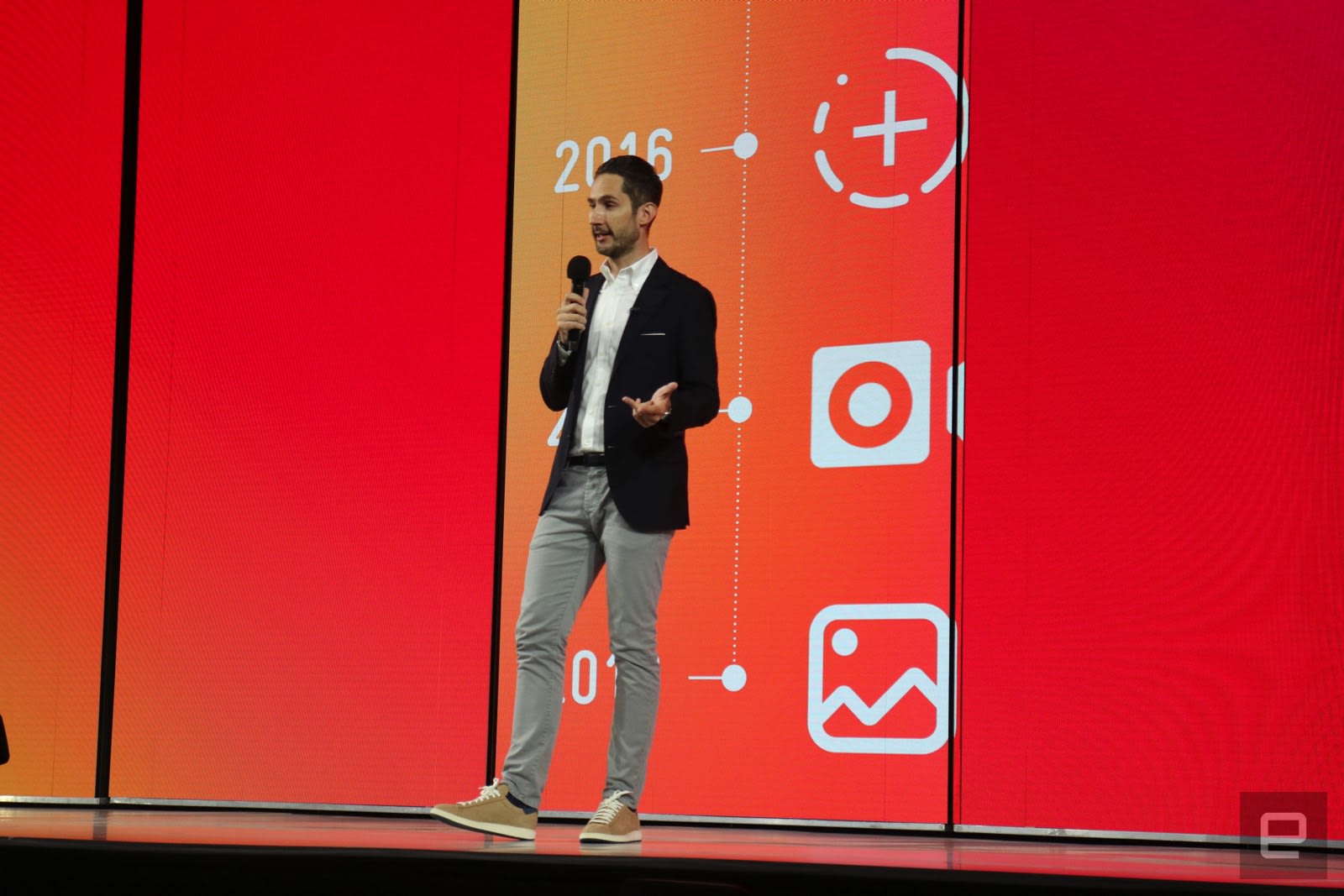 After surpassing 800 million monthly active users last September, we knew it was only a matter of time before Instagram would reach that coveted 1 billion mark -- and today is that day. The company has announced its latest milestone at an event in San Francisco, where it's also launching IGTV, its new standalone long-form video app. With 1 billion monthly actives, Instagram continues to grow at a tremendous pace since being acquired by Facebook in 2012, when it had just 40 million. If that's not impressive, then what is?

Instagram now also joins other Facebook-owned social apps that have hit that remarkable number: Messenger (1.3 billion) and WhatsApp (1.5 billion). And then, of course, there's Facebook, which is at 2.2 billion and counting. Despite the privacy controversies of late, it's clear people love Facebook products, and Instagram's insane growth is only one of the many perfect examples of that.

In this article: business, entertainment, facebook, facebookmessenger, gear, igtv, instagram, internet, messenger, mobile, social, socialmedia, socialnetwork, socialnetworking, whatsapp
All products recommended by Engadget are selected by our editorial team, independent of our parent company. Some of our stories include affiliate links. If you buy something through one of these links, we may earn an affiliate commission.