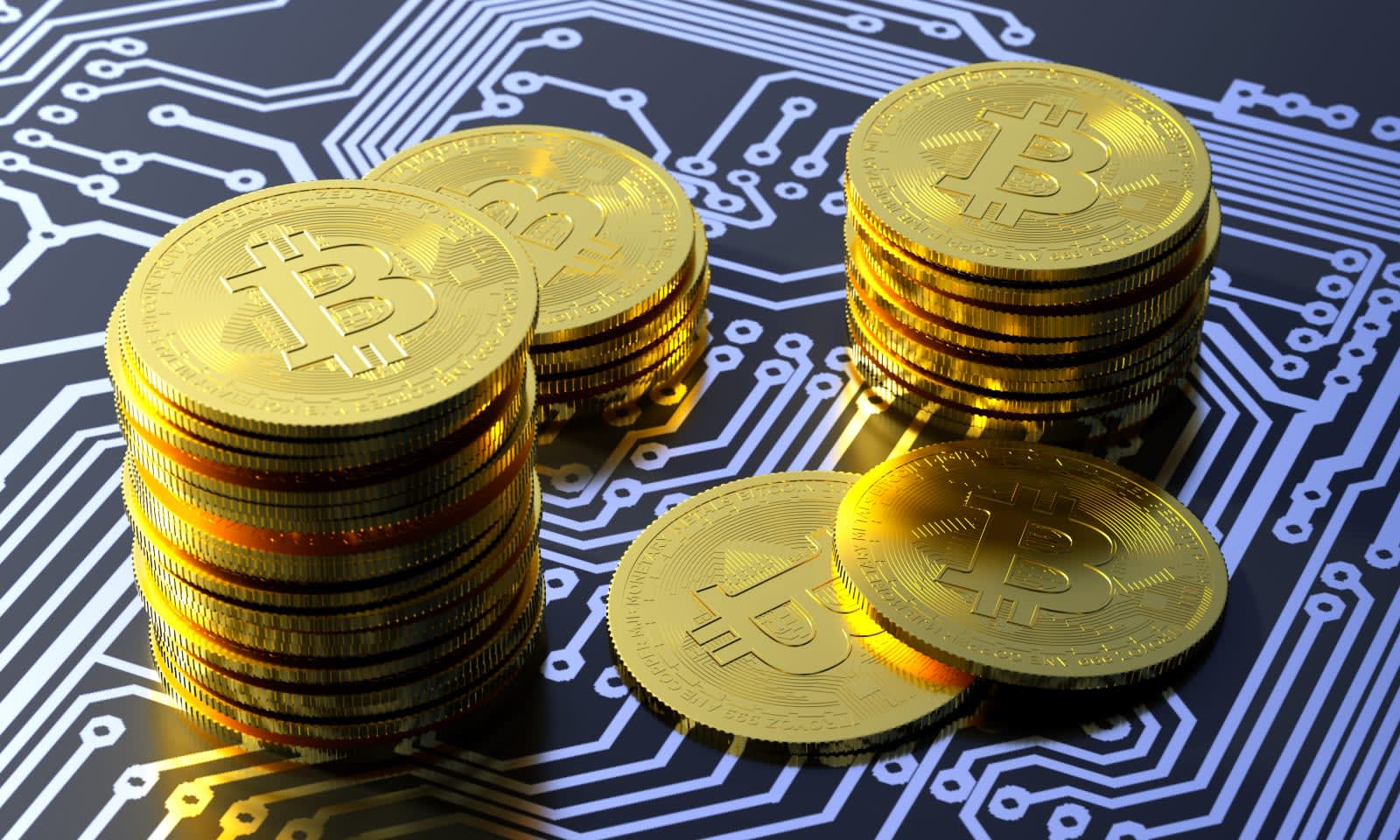 At the end of January, Facebook banned any advertisements promoting cryptocurrencies because they are "frequently associated with misleading or deceptive promotional practices," the company wrote in a blog post. Now the platform has softened its position and will permit ads involving cryptocurrencies, but only from advertisers who have been approved by Facebook after a vetting process. Even then, ads about binary options an initial coin offerings are still prohibited, at least for now.

Prospective advertisers must submit an application (available here), including disclosing any licenses they have, whether they're traded on a public stock exchange and other background info that might be relevant to posting cryptocurrency ads. But this, too, may change based on feedback Facebook receives, the company's product management director Rob Leathern wrote in a blog post.

When reached for comment, Facebook confirmed to Engadget that this was not a 'reversal' but an update to its January ad policy change, which it promised to revisit at the time. But it also reflects a mellower mood on cryptocurrency than at the beginning of the year, when bitcoin was in the middle of a free-fall from its December high water valuation over $19,000. Now it's rested at just over $6,000 (as of this writing), and in the interim, Facebook even started considering its own coin. It remains to be seen whether Twitter and Google will also relax their stances on banning cryptocurrency ads.

Via: Recode
Source: Facebook
In this article: ads, advertising, Cryptocurrency, facebook, ico, initialcoinoffering, services
All products recommended by Engadget are selected by our editorial team, independent of our parent company. Some of our stories include affiliate links. If you buy something through one of these links, we may earn an affiliate commission.