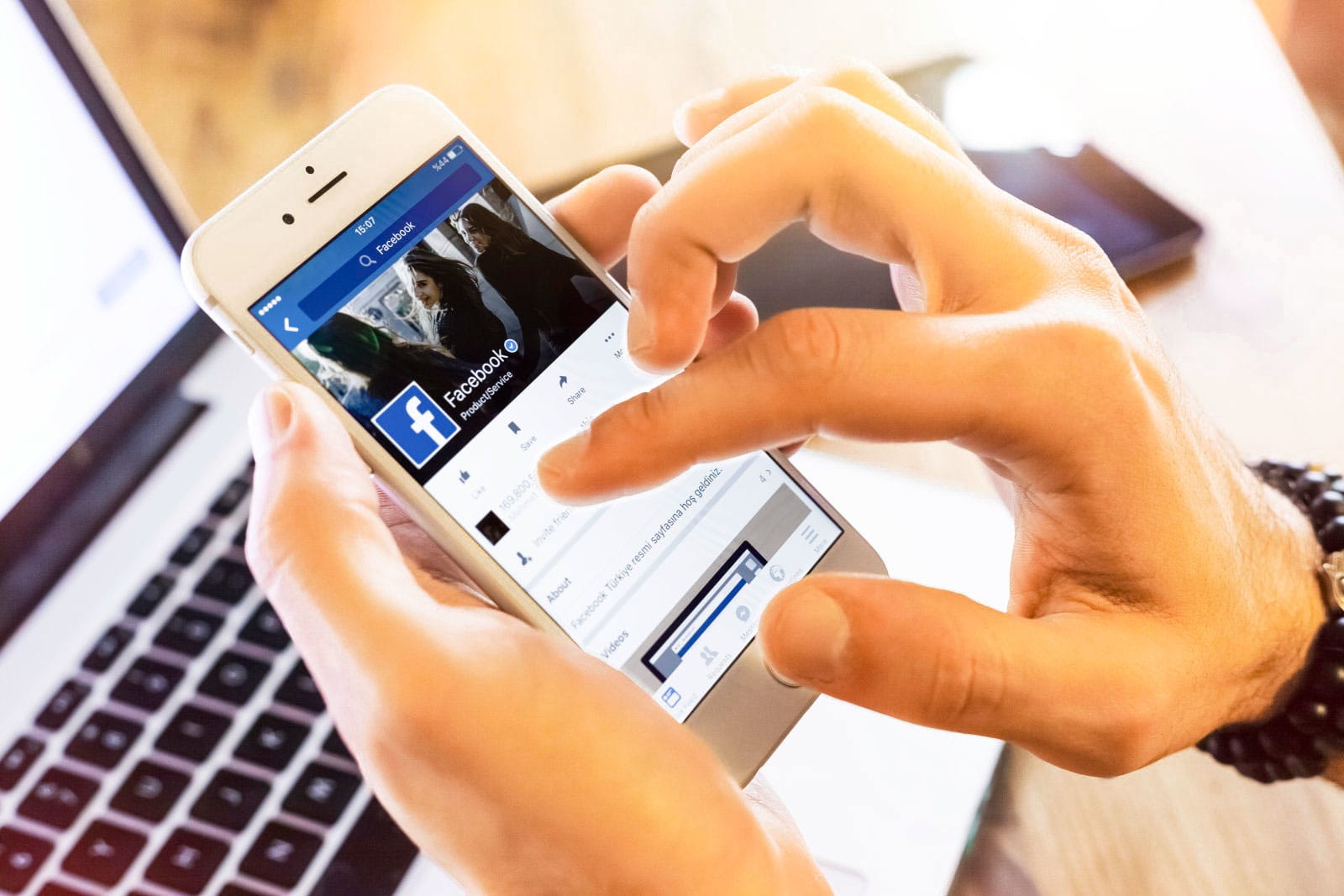 Facebook has repeatedly denied tapping into phones microphones for targeted advertising, but just because it isn't doesn't mean it can't. According to Metro, Facebook has applied for a controversial patent for software that will allow smartphones to begin recording when they hear secret messages hidden in TV ads.

As reported by Mashable, Facebook could embed high-pitched audio signals in broadcast content that -- while inaudible to humans -- could be deciphered by smartphones, triggering them into recording "ambient audio" and sending it back to Facebook. So you're watching TV, an advert comes on, then Facebook gets a recording of your response to that advert -- assuming you respond at all and aren't just sitting there with the glazed expression prompted by most TV ads. 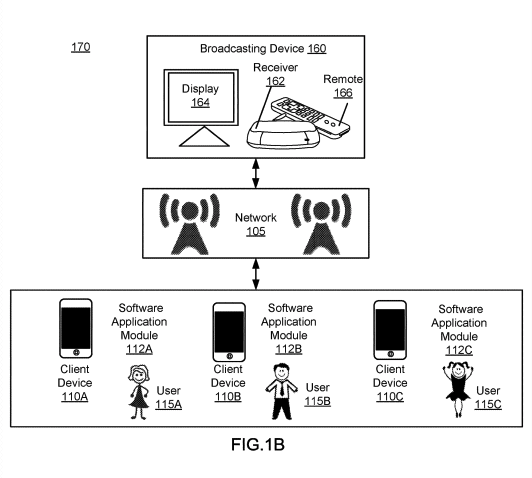 Unsurprisingly, people are concerned about the patent, which essentially details invasive tech not unlike that used by Spanish soccer league La Liga to spy on sports fans earlier this month. However, Facebook says it has no intention of ever implementing the technology described in the patent. In a statement, Facebook VP and Deputy General Counsel Allen Lo told us that the patent had been filed "to prevent aggression from other companies," and noted that "patents tend to focus on future-looking technology that is often speculative in nature and could be commercialized by other companies."

Lo went on to say that the technology in this patent has not been included in any of Facebook's products, "and never will be." So that's okay then. Facebook is simply trying to protect us from other companies. Of course, when Zuckerberg himself is known to cover up his equipment's webcams and mics, it's not hard to see why some people might have trouble believing this.

Via: 9to5Mac
Source: United States Patent Office
In this article: audio, broadcast, business, Facebook, mic, microphone, mobile, patent, security, spying, targetedadvertising, TV
All products recommended by Engadget are selected by our editorial team, independent of our parent company. Some of our stories include affiliate links. If you buy something through one of these links, we may earn an affiliate commission.