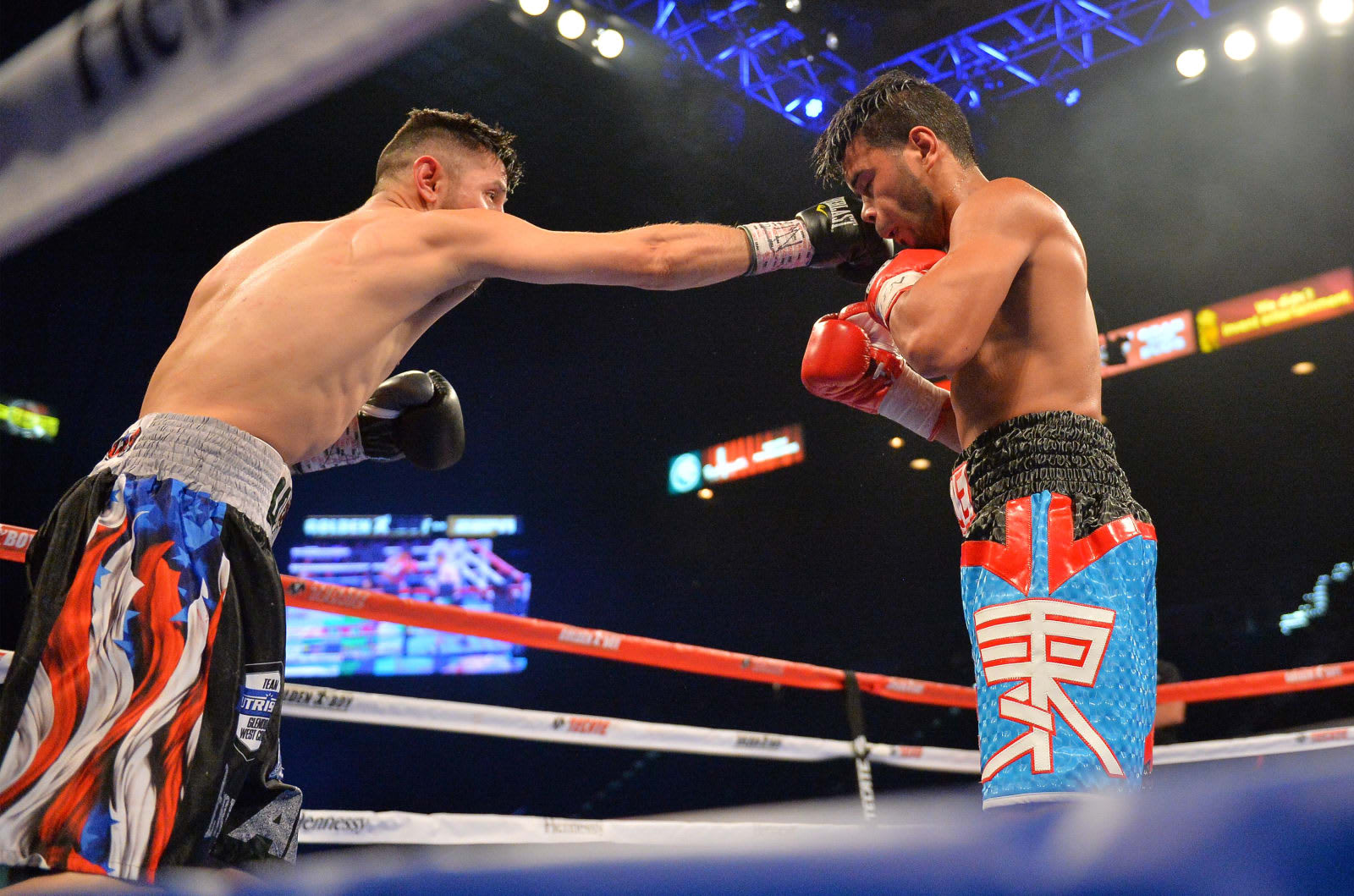 Facebook is ramping up its live sports efforts, as it has teamed up with Oscar De La Hoya's Golden Boy Promotions to stream boxing bouts and original programming. Fight fans can check out five nights of live boxing on Facebook Watch (or Golden Boy's Facebook page if you're outside the US), Variety reported.

First up is a fight night headlined by Jesus Rojas, who defends his interim WBA world featherweight title against Joseph "JoJo" Diaz Jr. August 11th. Facebook's second night of boxing follows a week later, when light heavyweight contender Sullivan Barrera takes on a to-be-announced opponent. Golden Boy has partnered with the Main Events promotion to bump up the number of top fighters who will appear in the bouts; the roster includes WBO and IBA light heavyweight champion Sergey Kovalev.

The slate of original programming kicks off July 13th, including a show in which boxers will talk through rebroadcasts of their past fights. Boxing commentators, celebrities, and influencers will also take part in the on-demand videos.

Facebook's deal with Golden Boy expands its push into live sports, as it wrestles with the likes of Amazon and Twitter for rights and the attention of sports fans. Among the events Facebook is now showing are PGA Tour golf, LaVar Ball's basketball league and Major League Baseball games.

Source: Variety
In this article: av, boxing, entertainment, facebook, oscardelahoya
All products recommended by Engadget are selected by our editorial team, independent of our parent company. Some of our stories include affiliate links. If you buy something through one of these links, we may earn an affiliate commission.