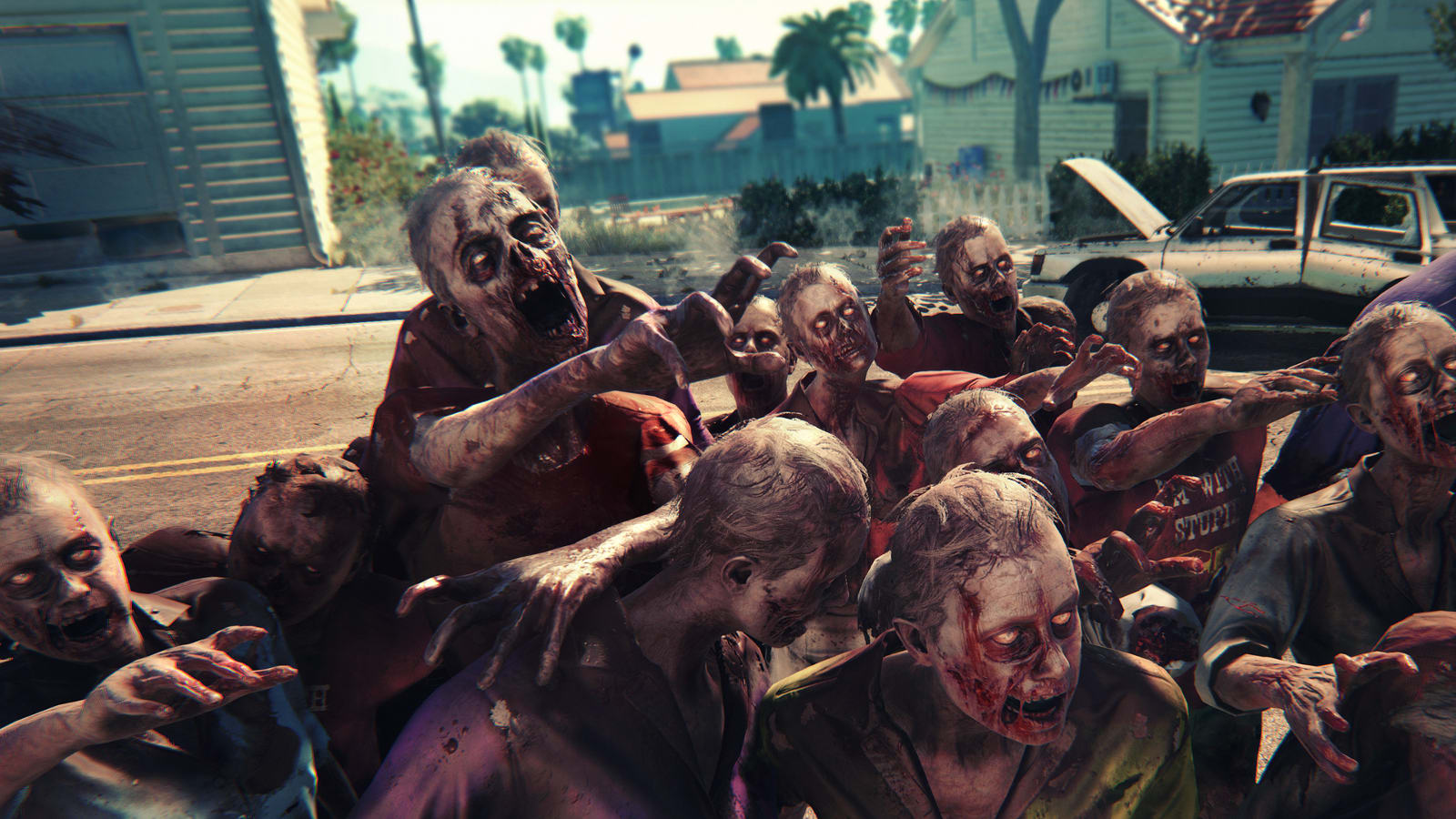 Dead Island's long-awaited sequel is alive and well despite numerous setbacks after its trailer was revealed way back in 2014. The game's Twitter account has reassured a fan asking about Dead Island 2 that it's still in development -- the release of the zombie franchise's Survivor mobile game spin-off apparently doesn't mean that its publisher, Deep Silver, gave up on its PC/console entry. Unfortunately, Deep Silver has refused to reveal more info and only told people that it will tweet about the game once it has more to share at a later date.

Dead Island 2 is still in development and we will share more on this at a later stage.

Deep Silver had to find another developer for the zombie/weapon-crafting simulator's sequel after its original developer, Techland, chose to work on Dying Light instead. Yager Productions took over Dead Island 2's development, but it ultimately parted ways with the publisher in 2015. That seemed like the end of the road for the game until Deep Silver tapped Sumo Digital (LittleBigPlanet 3) to keep its development going. It's been years since we've heard anything more substantial than reassurances that the sequel is still still underway, though, so it remains to be seen whether it can actually crawl its way out of development hell and into people's PS4s, Xbox Ones and PCs.

Source: US Gamer
In this article: deadisland2, gadgetry, gadgets, game, gaming
All products recommended by Engadget are selected by our editorial team, independent of our parent company. Some of our stories include affiliate links. If you buy something through one of these links, we may earn an affiliate commission.