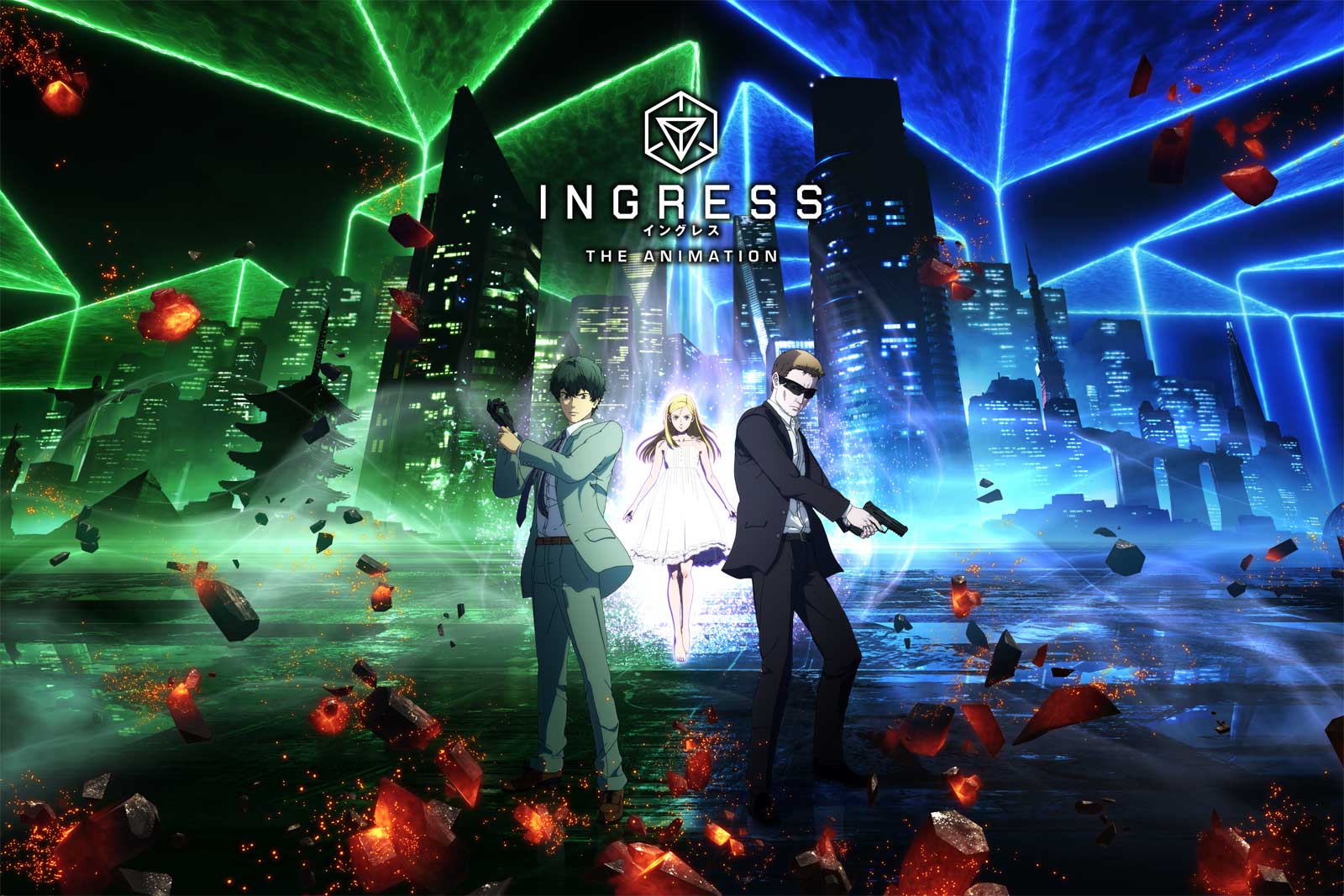 There's no question that Pokémon Go has overshadowed Niantic's original augmented reality game, Ingress. The developer may have a clever way of revitalizing interest when Ingress' major revamp arrives, though: launch a streaming video series to capture gamers' attention. Variety has learned that Netflix, Fuij TV and Crafter are collaborating on Ingress: The Animation, an anime series that will serve as an introduction to the next game, Ingress Prime. Both are expected to launch sometime around October.

The new title focuses on two characters, Makoto and Sarah, as they grapple with the effects of the exotic matter spreading across Earth in the Ingress story. They get caught up in the game's signature battle between the Enlightened and the Resistance as they flee a mysterious character (Jack) and determine why a company is abusing exotic matter for nefarious ends. It's a fresh story, but the series and the game will share close connections, including its new antagonist. There's some anime street cred, too -- Neon Genesis Evangelion art director Takeshi Honda is designing the characters.

A near-simultaneous launch could be important for both projects. As hinted before, Ingress Prime is supposed to reflect the progress made through Pokémon Go, including more accessible gameplay and a gentler introduction to the experience. That could be crucial to recruiting newcomers who may be intrigued by Netflix's offering, but have little to no experience with the game itself. Whether or not it works, it's a rare experiment in using a streaming series as a marketing tool for an augmented reality experience.

Source: Variety
In this article: anime, augmentedreality, entertainment, fujitv, games, gaming, ingress, ingressprime, ingresstheanimation, internet, mobile, netflix, niantic, nianticlabs, services, videogames
All products recommended by Engadget are selected by our editorial team, independent of our parent company. Some of our stories include affiliate links. If you buy something through one of these links, we may earn an affiliate commission.