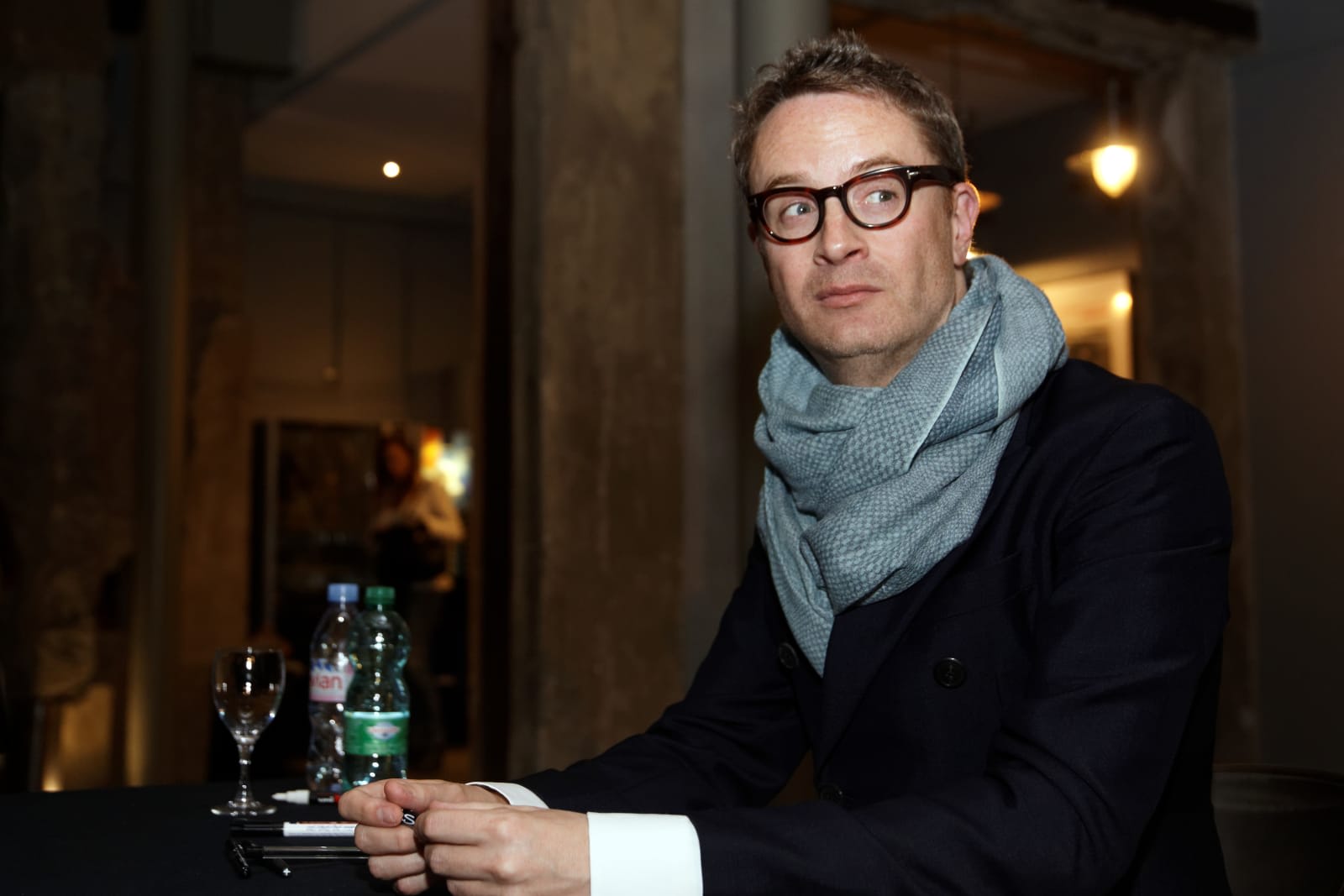 Drive director Nicolas Winding Refn has taken his sweet time launching his free cult film streaming service, but it's finally here... almost. As part of an editorial in The Guardian, Refn has confirmed that ByNWR should officially launch later in July. There are only four movies available at first. However, they definitely live up to the goal of preserving overlooked and marginal titles, including Night Tide (an important "pre-counterculture" movie, Refn said), The Nest of the Cuckoo Birds (a one-man "obsession"), The Burning Hell ("extreme" biblical propaganda) and Hot Thrills and Warm Chills (which doesn't have a "single drop of good taste").

Refn had previously promised to feature movies based on themes that would rotate every month. There would be essays, music and photos, too. It's not certain how much of this will make it to ByNWR's formal debut. The movies are really why you're visiting, though. This is a rare chance to watch restored versions of relatively little-known movies, all of them hand-picked by a director who's frequently choosing them purely out of personal interest. Think of it as an internet version of the film appreciation course you might have taken in college, just without the pressures of essays and exams.

Via: Bloody Disgusting
Source: The Guardian, ByNWR
In this article: bynwr, entertainment, internet, nicolaswindingrefn, services
All products recommended by Engadget are selected by our editorial team, independent of our parent company. Some of our stories include affiliate links. If you buy something through one of these links, we may earn an affiliate commission.