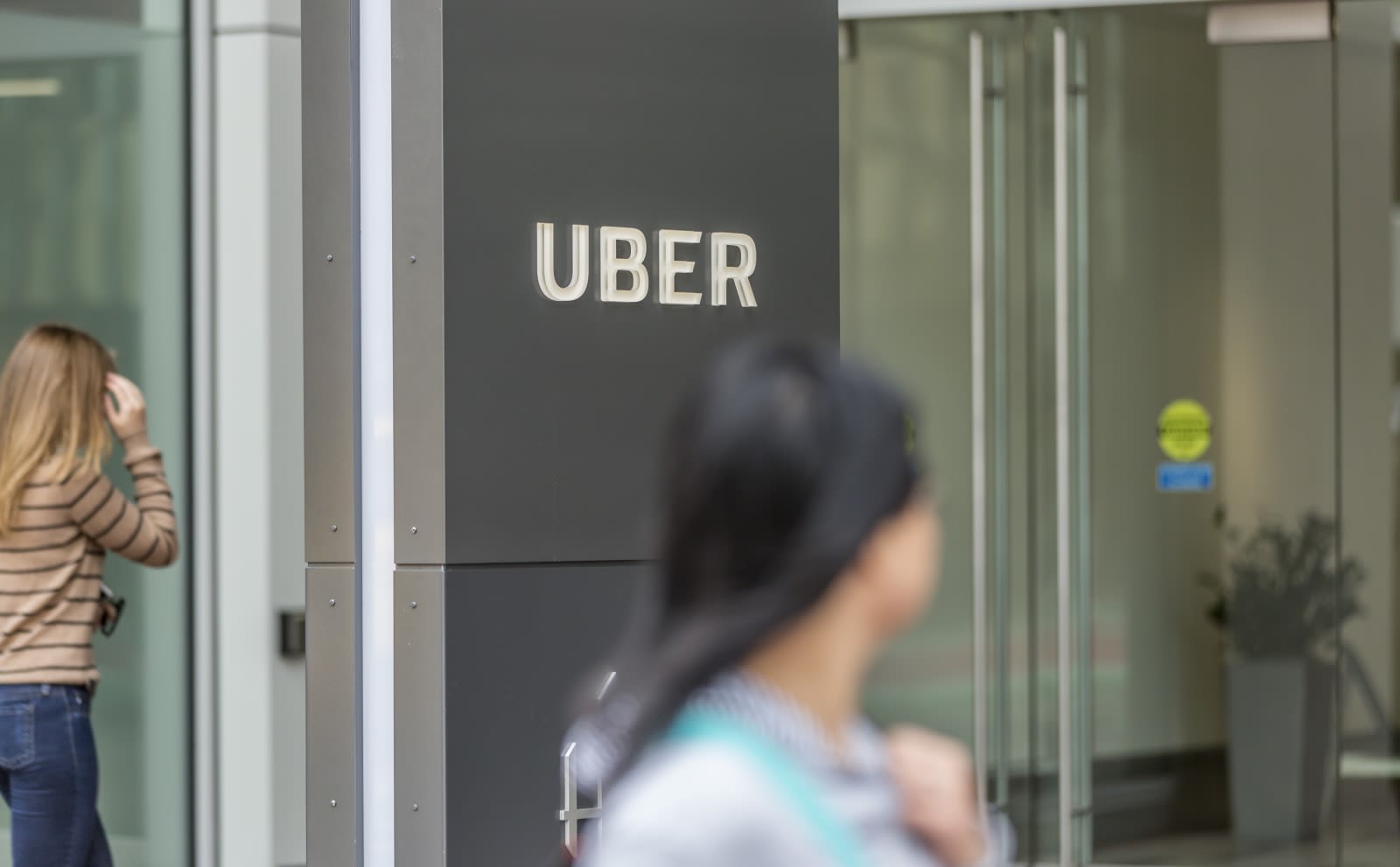 Uber's Chief People Officer Liane Hornsey has resigned after a third-party firm investigated allegations that she routinely dismissed internal racial discrimination complaints. She joined the company a month before former engineer Susan Fowler penned a blog post talking about the rampant sexual harassment and sexism she endured at Uber. As head of the HR department, Hornsey served as one of the company's top spokespersons on issues regarding diversity and discrimination throughout the upheaval that followed. Bo Young Lee, the ride-hailing firm's first diversity chief, was even ordered to report to her instead of to the company's new CEO Dara Khosrowshahi.

Uber's Chief Legal Officer Tony West ordered a probe into the way she handles discrimination reports after a group of whistleblowers threatened to go public with their complaints if the company doesn't take action. The group, who told Reuters that they're Uber employees of color, also accused Hornsey of using discriminatory language against the company's Global Head of Diversity and Inclusion Bernard Coleman. They claimed that she threatened former executive Bozoma Saint John, who joined the company from Apple Music with the intention of fixing its internal cultural issues, as well.

In the email she sent to her team, Hornsey said her resignation might come "a little out of the blue" for some people, but she has apparently "been thinking about [it] for a while." Khosrowshahi also sent a company-wide email about her resignation, calling her "incredibly talented, creative, and hard-working."

Here's the email Uber CEO @dkhos sent to staff tonight about the departure of Liane Hornsey, head of HR, who was with Uber through much of its crisis post-Susan Fowler's blog post about harassment & discrimination at Uber pic.twitter.com/ZJtUVcwVIh

Uber didn't disclose the probe's results, and West told the anonymous complainants that it has no intention to. "Serious allegations alone, even when they turn out to be unsubstantiated, can damage a person's career and reputation, implicating important due process, privacy and moral concerns," he wrote in an email to the whistleblowers, according to Bloomberg. "[W]e should keep in mind that the simple fact that we may not observe disciplinary action doesn't mean serious measures haven't been imposed, if and where appropriate."

Hornsey confirmed the departure to the Uber staff with the email below.

By now you'll have seen the news that I've decided to leave Uber. I know this comes a little out of the blue for some of you, but I have been thinking about this for a while. I couldn't leave without first thanking each and every one of you for your incredible professionalism and dedication to our work. You've had an enormously positive impact on the direction of the company.

I am so proud of all that we have accomplished, but mostly our shared ethic of doing what's right for our employees. I leave knowing that the company is in great hands and that together our team has lived up to our cultural norm of doing the right thing. In the interim, I am handing over the reins to Pranesh who is simply amazing and who will be a wonderful leader to you all.

Source: Reuters, Caroline O'Donovan (BuzzFeed News), Bloomberg
In this article: gear, ridehailing, self-driving, transportation, uber
All products recommended by Engadget are selected by our editorial team, independent of our parent company. Some of our stories include affiliate links. If you buy something through one of these links, we may earn an affiliate commission.