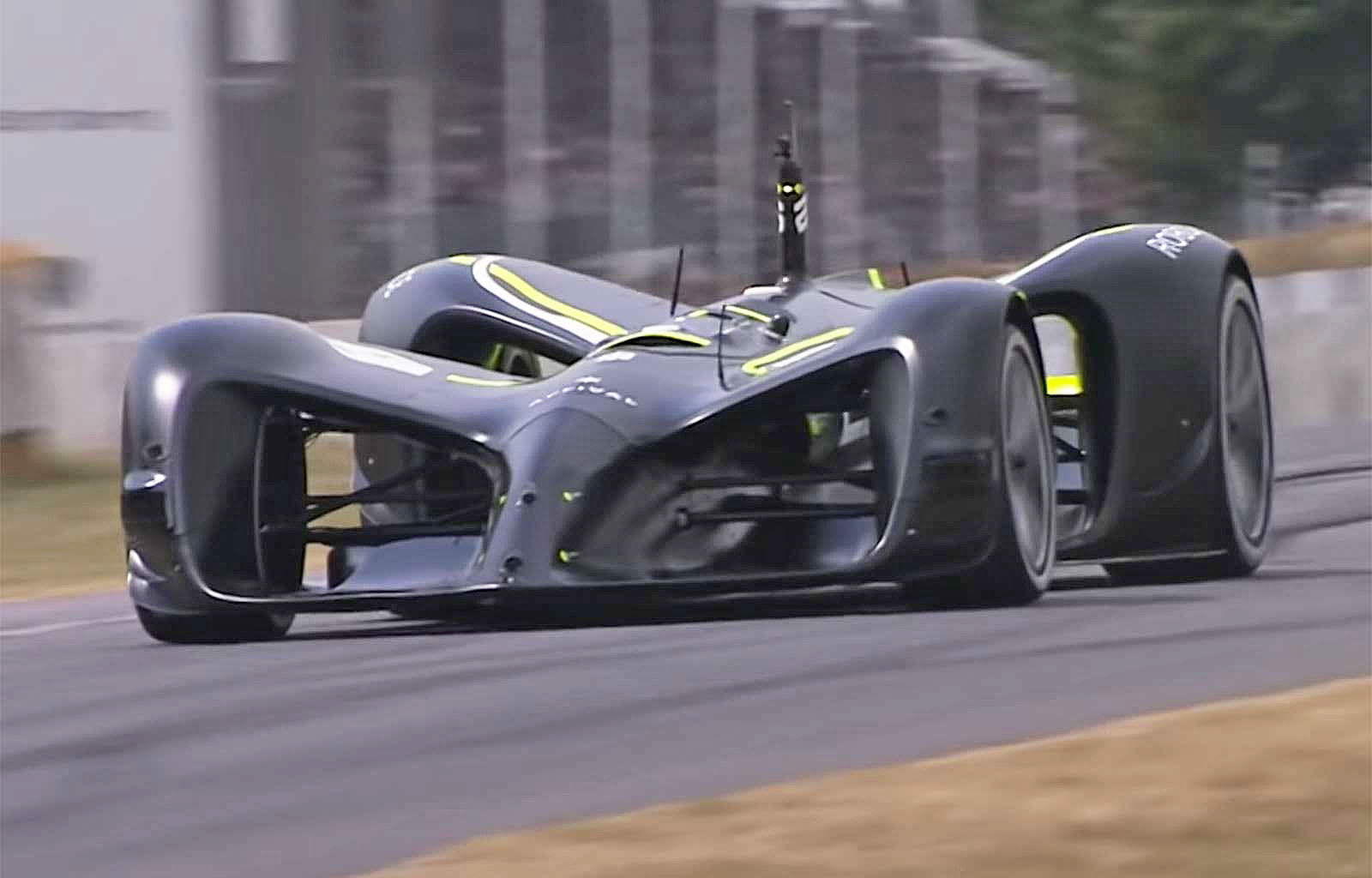 Want a hint of how the automotive zeitgeist is changing? You only need to look at the just-ended Goodwood Festival of Speed. Roborace has carved out a small niche in history with the first self-driving vehicle to successfully complete Goodwood's famous hill climb, where vehicles have to tackle a gradual 300-foot ascent that includes narrow hay- and brick-lined passages. It wasn't a flat-out assault, but the attempt (which was preceded by a practice run) went off without a hitch -- which you can't say for the other autonomous contender at the festival.

Siemens had prepared an autonomous Ford Mustang that carried none other than the festival's founder, the Duke of Richmond, through the run. Technically, it did complete the run -- but only with help from a safety driver, who had to repeatedly take over as the modified coupe threatened to plow into hay bales. This came despite Siemens' team having 3D-mapped the course and plotted the route in advance.

Human drivers don't have anything to worry about yet in either case. The Roborace vehicle was not only cautious, but tended to make constant corrections that are clearly visible in the video below. Even so, it's good to know that a completely driverless race car isn't intimidated by an elevation change. We just can't help but imagine Goodwood guests feeling nervous -- the festival might have less reason to exist if many future cars won't need a human pilot.

Via: Autoblog, New Atlas
Source: Goodwood (YouTube), Roborace (YouTube)
In this article: autonomous, gear, goodwood, GoodwoodFestivalOfSpeed, motorsport, racing, roborace, self-driving, self-drivingcar, transportation, video
All products recommended by Engadget are selected by our editorial team, independent of our parent company. Some of our stories include affiliate links. If you buy something through one of these links, we may earn an affiliate commission.