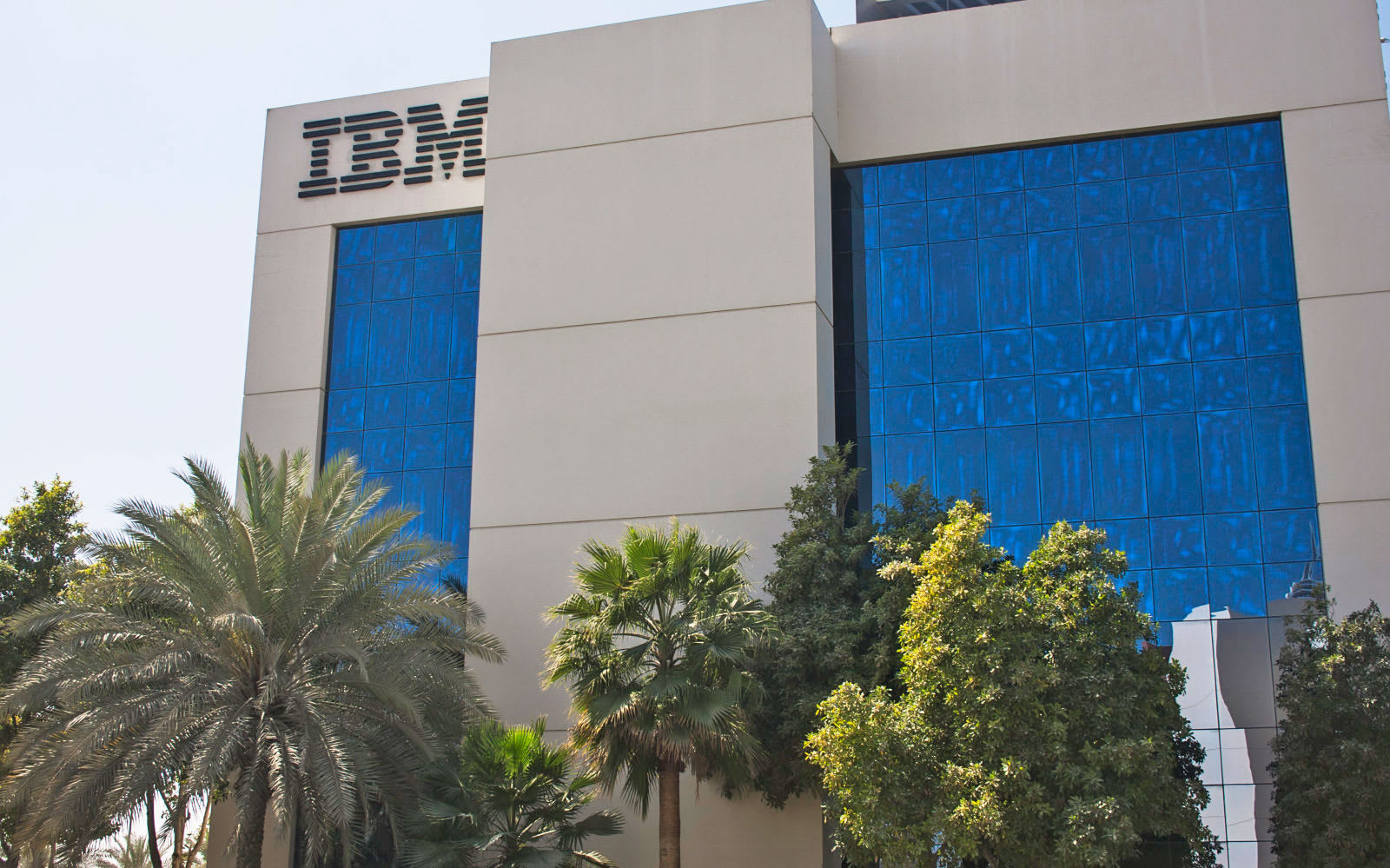 IBM and Groupon have been engaged in a legal battle over patents since 2016, with the tech giant accusing the deals website of violating four of its e-commerce IPs without permission. Now, IBM is seeking $167 million from Groupon, telling jurors that other companies like Amazon and Facebook bought licenses to use its technologies for between $20 million to $50 million, while the deals marketplace refuses to do so. "The new kid on the block refuses to take responsibility for the technology it's using," IBM lawyer John Desmarais said in a statement. "IBM spends literally billions of dollars every year on research and development to make our lives easier."

Two of the patents involved in the lawsuit are old intellectual properties that came out of the pre-internet Prodigy online service from 80's. The newest of the bunch is a "single sign on" technology allowing users to log into a website with their Facebook or Google accounts. Groupon lawyer David Hadden argued that the case isn't valid, because the patents don't cover the world wide web, because IBM did not invent it.

Hadden also accused the tech giant of using the patents it owns to squeeze money out of other companies. "We are here because IBM has another business that IBM does not talk about in its commercials," he said. "In that business IBM uses its huge stock of patents as a club to get money from other companies." According to Bloomberg, IBM has been winning the largest number of patents in the US every year over the past 25 years. IP licensing is a high-margin business for the company, the publication says, but it still just makes up less than 2 percent of its revenue. As for Groupon, it's expected to parry IBM's demand in court -- after all, it filed a counter suit against IBM back in 2016, showing that it's willing to take on a titan.

Source: Reuters, Bloomberg
In this article: business, gear, groupon, ibm, lawsuit, patent
All products recommended by Engadget are selected by our editorial team, independent of our parent company. Some of our stories include affiliate links. If you buy something through one of these links, we may earn an affiliate commission.