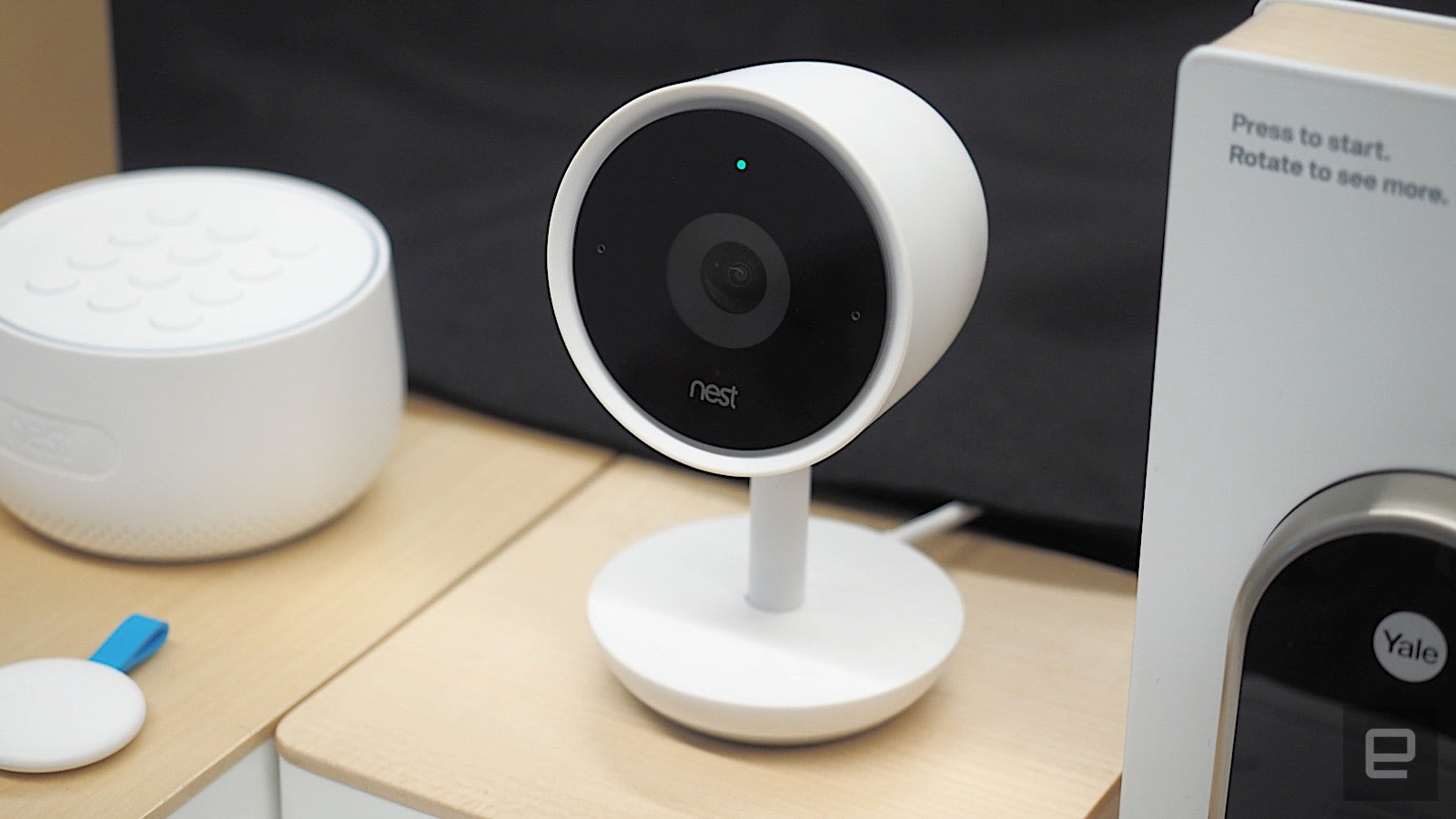 According to CNET, Nest has announced today that Marwan Fawaz will no longer be its CEO. As part of his departure, Nest will now be folded into Google's home and living room products team. In a joint interview with Fawaz, Rishi Chandra, vice president of product management for Google's home and living room products, said that the combination would make it easier for Google to integrate some of its machine learning technology and artificial intelligence into Nest products.

This move comes six months after Nest merged with Google's hardware division. Nest co-founder Matt Rogers left soon after as well. Now, Nest will live under Google's home devices (like the Home smart speakers) umbrella, which is led by Chandra. "This is the natural evolution," he said to CNET. "We thought, let's connect these things and build experiences that we really couldn't do before."

According to CNET, Fawaz will stay on at Google as an executive adviser, and that the Nest brand will stick around. CNET reports that his exit came after an internal push for leadership change, where several employees expressed dissatisfaction and distrust in Fawaz after he replaced co-founder Tony Fadell. Interestingly, CNET also reports that when Fadell left in 2016, Alphabet had contemplated selling off Nest to Amazon, which is now considered to be one of Google's primary competitors in the smart home space.

"We are accelerating the merger of our Home and Nest teams to provide our users and businesses with even better services under the leadership of Rishi Chandra. Marwan Fawaz is a strong CEO with a track record of operational excellence who led the integration planning efforts and was responsible for determining our organizational strategy. Marwan has done a remarkable job driving revenue growth, improving product quality, expanding the product portfolio and user satisfaction at Nest. Nest's employee retention and satisfaction have significantly improved over his time with the team. Unsourced comments suggesting otherwise are wrong. I am pleased to report that he will stay with us as an executive advisor for our hardware business, for Alphabet companies, and future strategic investments."

Source: CNET
In this article: alphabet, gear, google, home, marwanfawaz, nest, rickosterloh, rishichandra
All products recommended by Engadget are selected by our editorial team, independent of our parent company. Some of our stories include affiliate links. If you buy something through one of these links, we may earn an affiliate commission.