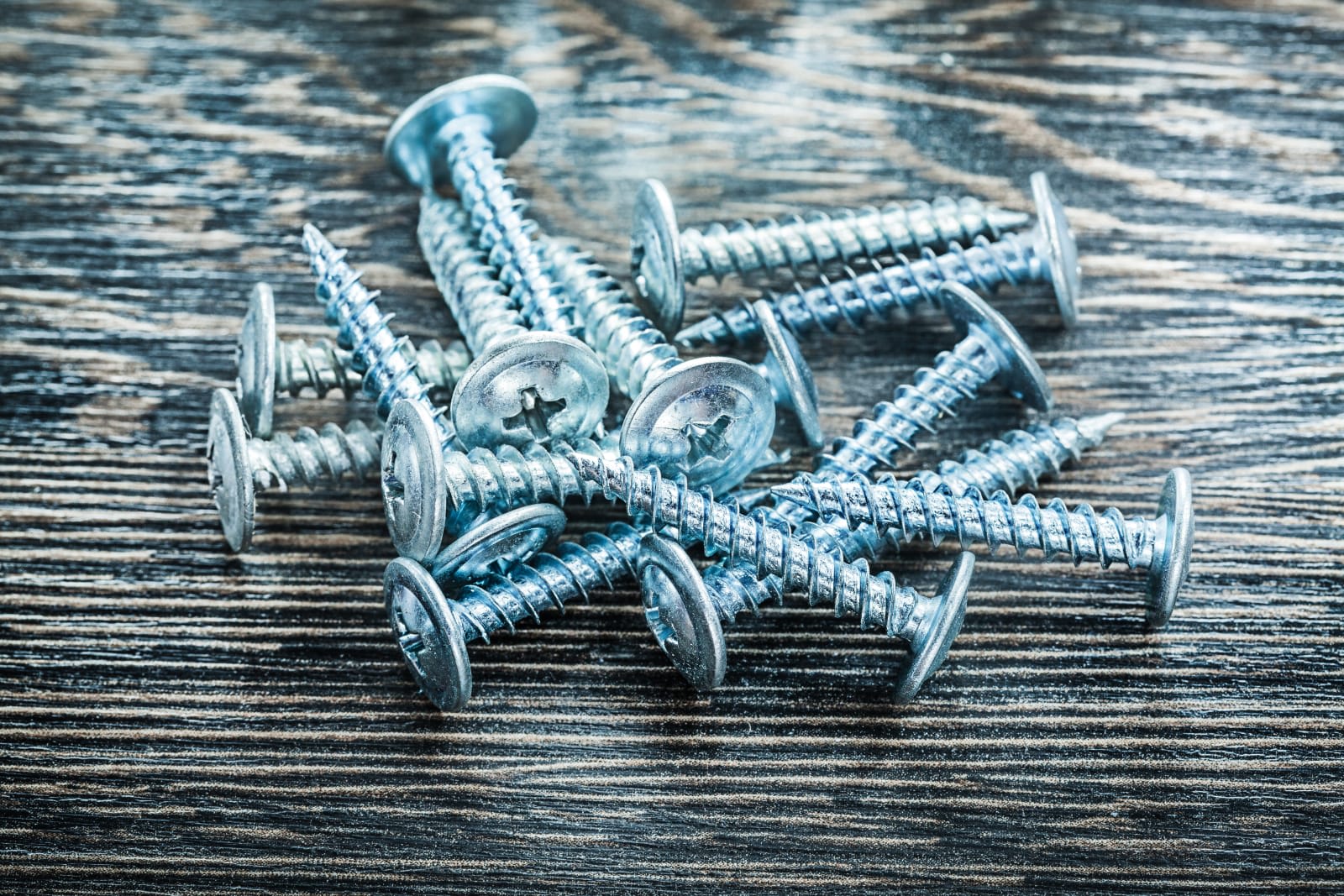 If you have a home hardware part you can't really identify but need more of, you might find that the camera in Amazon's iPhone app is a bit more useful after a low-key recent update. The new Part Finder tool uses computer vision to determine the type of screw, nut, bolt or other fastener you have, and points you to where you can buy more in its store.

Amazon added the feature to its iOS app a couple of weeks back, it confirmed to TechCrunch, but didn't announce Part Finder or even mention it in the App Store release notes. There's no sign of an Android release as yet. 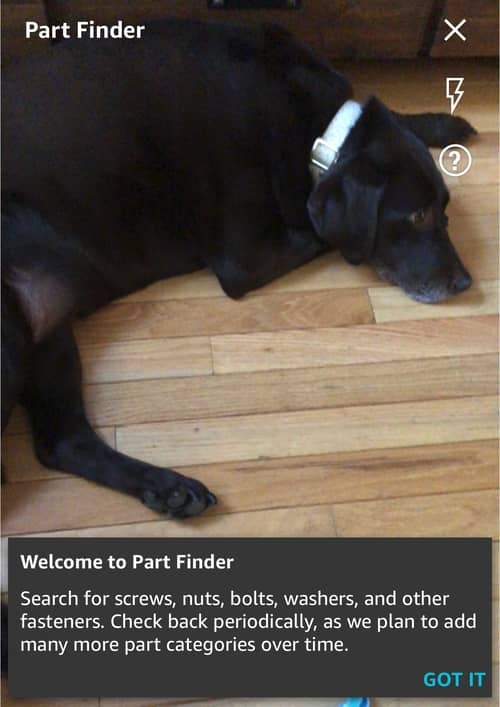 To use the feature, you'll need to place the part on a white surface next to a penny (likely for scale). The app will tell you how to line up the camera, and once it has scanned the item, Amazon will display some results. The following screen will ask you for more details to narrow down the suggestions, including whether a screw has a flat or round head, as well as with the type of screwdriver it needs (which you'd assume the algorithm would be able to determine).

It's certainly a useful feature, especially if you're not much of a home hardware type and need some guidance on which parts you need. Part Finder can currently identify more than 100 types of fasteners, which "represents thousands, if not millions of parts," Amazon says. If it can help us locate the parts we need for flat-pack furniture but never seem to have enough of (so we don't have to make follow-up IKEA trips), so much the better.

Source: TechCrunch
In this article: amazon, gear, homehardware, ios, iphone, mobile, parts, screws, services
All products recommended by Engadget are selected by our editorial team, independent of our parent company. Some of our stories include affiliate links. If you buy something through one of these links, we may earn an affiliate commission.