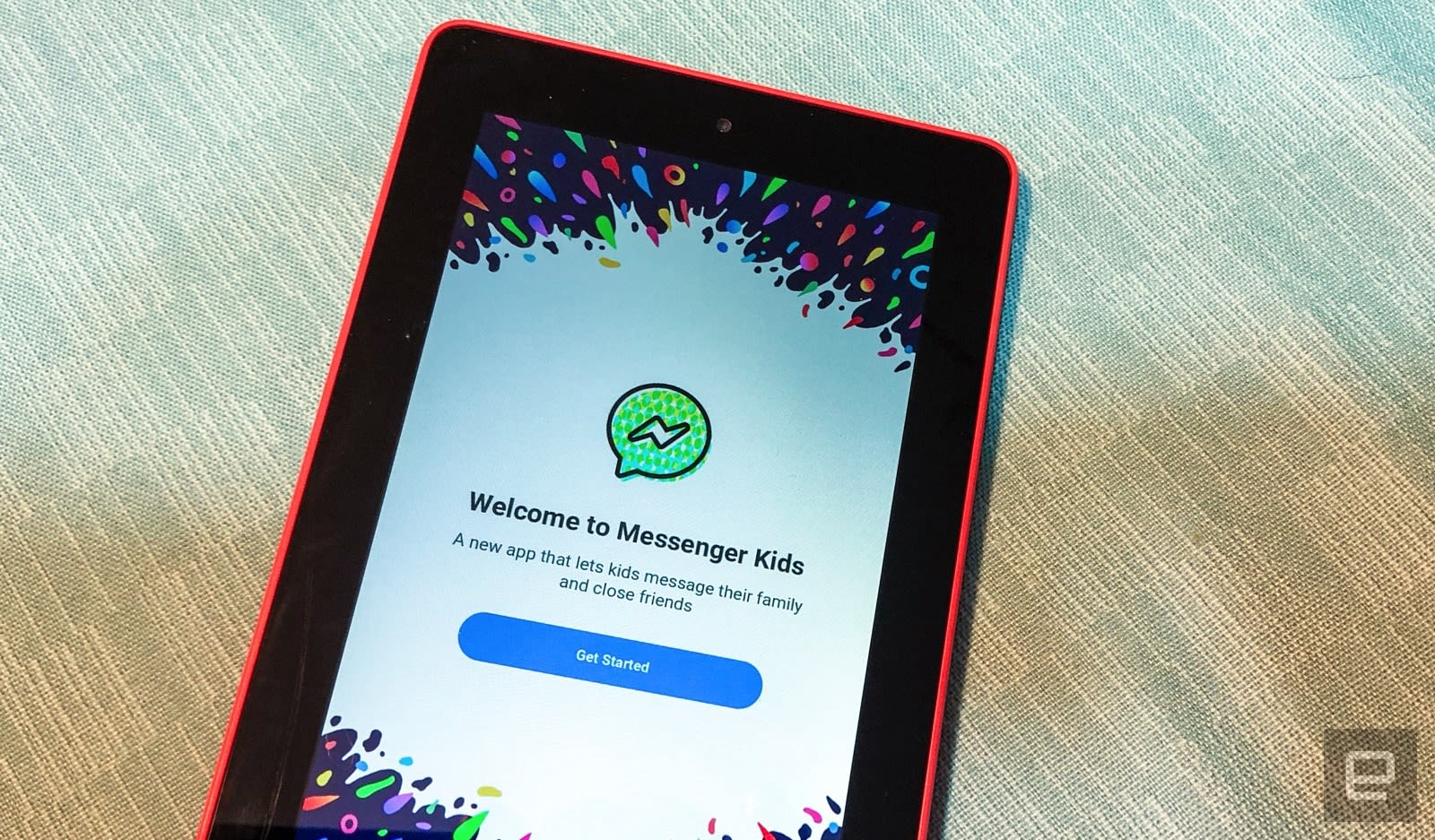 Today marks Facebook releasing its Messenger for Kids app to our friendly southern neighbor. It doesn't have any Mexico-specific features, and unlike when it was released in Canada and Peru, it isn't part of a larger feature roll-out like a Spanish-language version, either. No matter, it being available to the nation's 130 million residents is pretty big in and of itself.

The app has courted controversy since it was released last December. In June, Facebook responded to complaints about it encouraging screen time in youngsters several months later by partnering with Yale to boost the social and emotional learning features of Messenger for Kids. That's in addition, of course, to increasing the available parental controls.

In this article: amazonfiretablet, android, facebook, firetablet, gear, ios, messengerforkids, mexico, mobile
All products recommended by Engadget are selected by our editorial team, independent of our parent company. Some of our stories include affiliate links. If you buy something through one of these links, we may earn an affiliate commission.