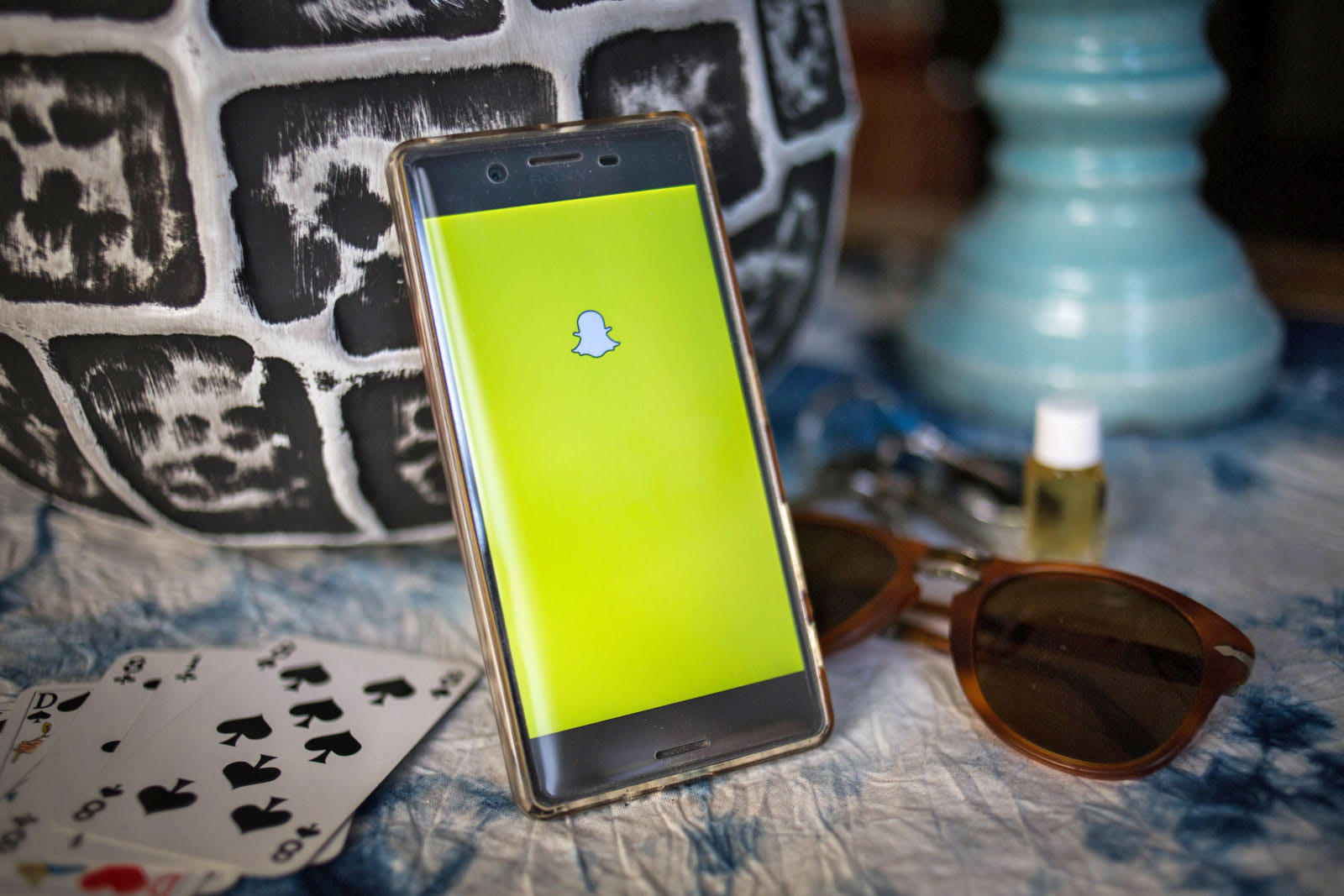 Snap's one-time hope of becoming a major player in money transfers has come to an ignominious end. The company has confirmed to TechCrunch that it's discontinuing its Snapcash service on August 30th. While it didn't say what would happen to users' accounts, it promised that they'd receive notifications through both the Snapchat app itself as well as the support website. It's sad news if you're a frequent Snapchatter who used the feature to cover your share of restaurant bills, but you could see this coming given the competition and Snap's own fortunes.

Snapcash launched in 2014 as a partnership with Square that theoretically gave both sides a tremendous boost: Snap got a payment platform with relatively little work, while Square attached its service to a very familiar name. However, it's no secret that Snapcash didn't take off. For many, Venmo is the household name when it comes to pay-your-friends apps -- and that's not including mounting competition from the likes of Facebook, Zelle or tightly integrated features like Apple Pay Cash and Google Pay. No matter how well Snapcash worked, it was just one fairly ordinary option in a sea of choices.

The shutdown also comes as Snap itself has been struggling to stay competitive. Remember, Snapcash launched when Snapchat was at a cultural zenith, and Instagram was still two years away from introducing an imitative Stories feature that would ultimately help it eat Snap's lunch. It was easy for Snap to add a feature like this when everything was coming up roses -- it's harder to justify it now, when the company's core business is at stake. The discontinuation of Snapcash could help Snap refocus its efforts, especially now that it might have other, more effective ways of raking in revenue from your payments.

Source: TechCrunch
In this article: e-commerce, gear, internet, mobile, payment, payments, services, shutdown, snap, snapcash, snapchat, square, squarecash
All products recommended by Engadget are selected by our editorial team, independent of our parent company. Some of our stories include affiliate links. If you buy something through one of these links, we may earn an affiliate commission.