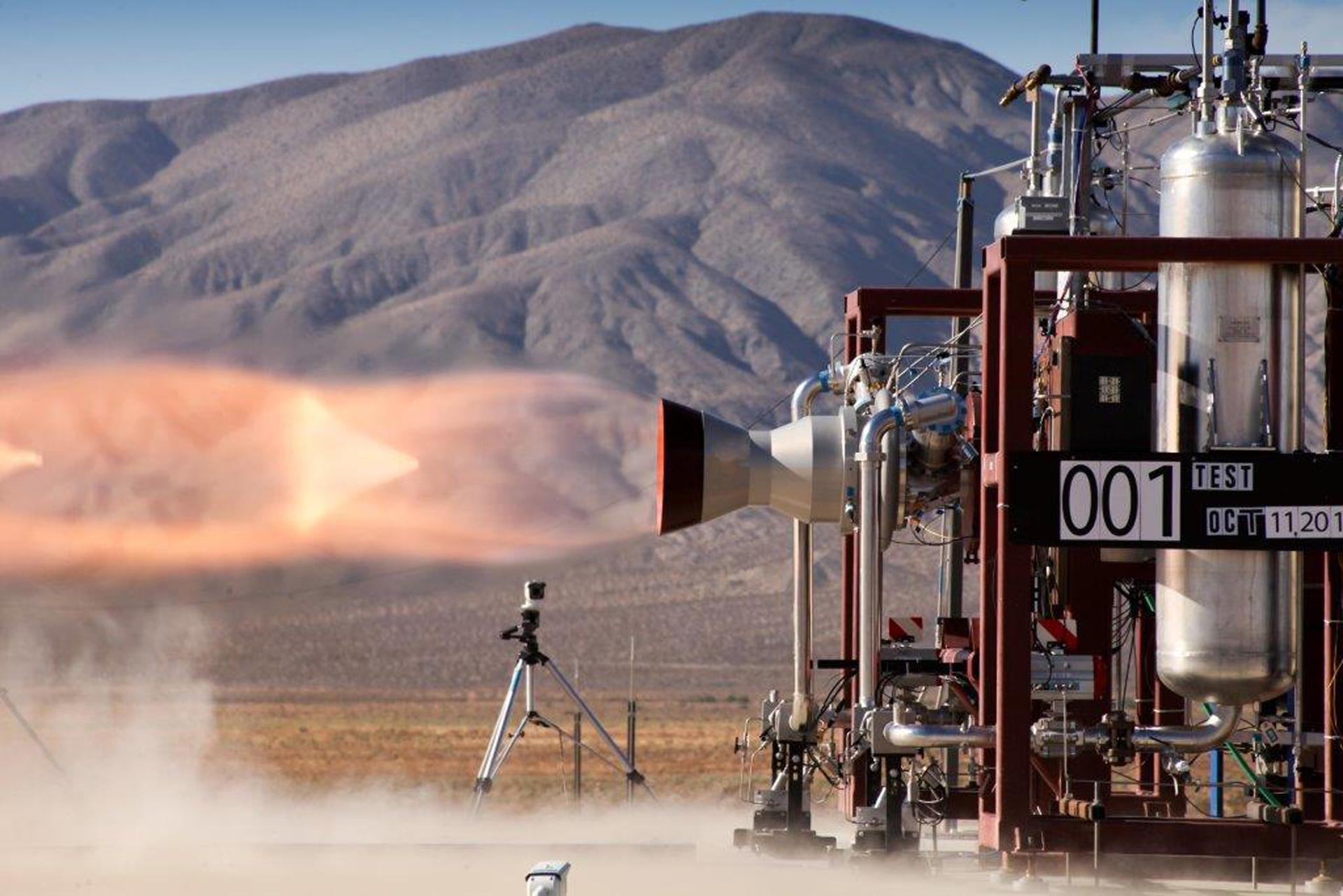 The road to NASA's Commercial Crew -- restoring human spaceflight capabilities to the US -- has been bumpy, to say the least. And now, it appears that there has been another setback. Ars Technica uncovered a previously undisclosed issue that Boeing's spacecraft, the Starliner, suffered during a test of its launch abort engines.

Back in June, Boeing was testing the abort engines of the spacecraft. While the engines were able to successfully fire for the duration of the hot fire, a problem cropped up at the end of the test. During shutdown, there was a propellant leak. Since then, Boeing has been investigating the problem. "We have been conducting a thorough investigation with assistance from our NASA and industry partners," the company said in a statement to Ars Technica. "We are confident we found the cause and are moving forward with corrective action. Flight safety and risk mitigation are why we conduct such rigorous testing, and anomalies are a natural part of any test program."

The launch abort engines are necessary if there is an issue during or after launch. The powerful engines will propel the Starliner away from the rocket, ensuring the crew's safety. This system is crucial for certifying that the spacecraft is ready to carry human passengers. According to Ars Technica, Boeing has informed NASA that a redesign of the spacecraft is not necessary to fix the issue.

NASA has contracted with both Boeing and SpaceX to build spacecraft for its commercial crew program, and both are delayed. As a result, NASA has worked with Boeing to possibly operationalize the test flights of the Starliner. The first crewed test of the spacecraft is currently scheduled for December 2018, though that date was unlikely before this issue cropped up. However, with this new development, the first crewed test of the spacecraft may be delayed even more as Boeing implements and tests fixes to this propellant leak issue.

Via: The Verge
Source: Ars Technica
In this article: boeing, commercialcrew, nasa, space, spacex, tomorrow
All products recommended by Engadget are selected by our editorial team, independent of our parent company. Some of our stories include affiliate links. If you buy something through one of these links, we may earn an affiliate commission.