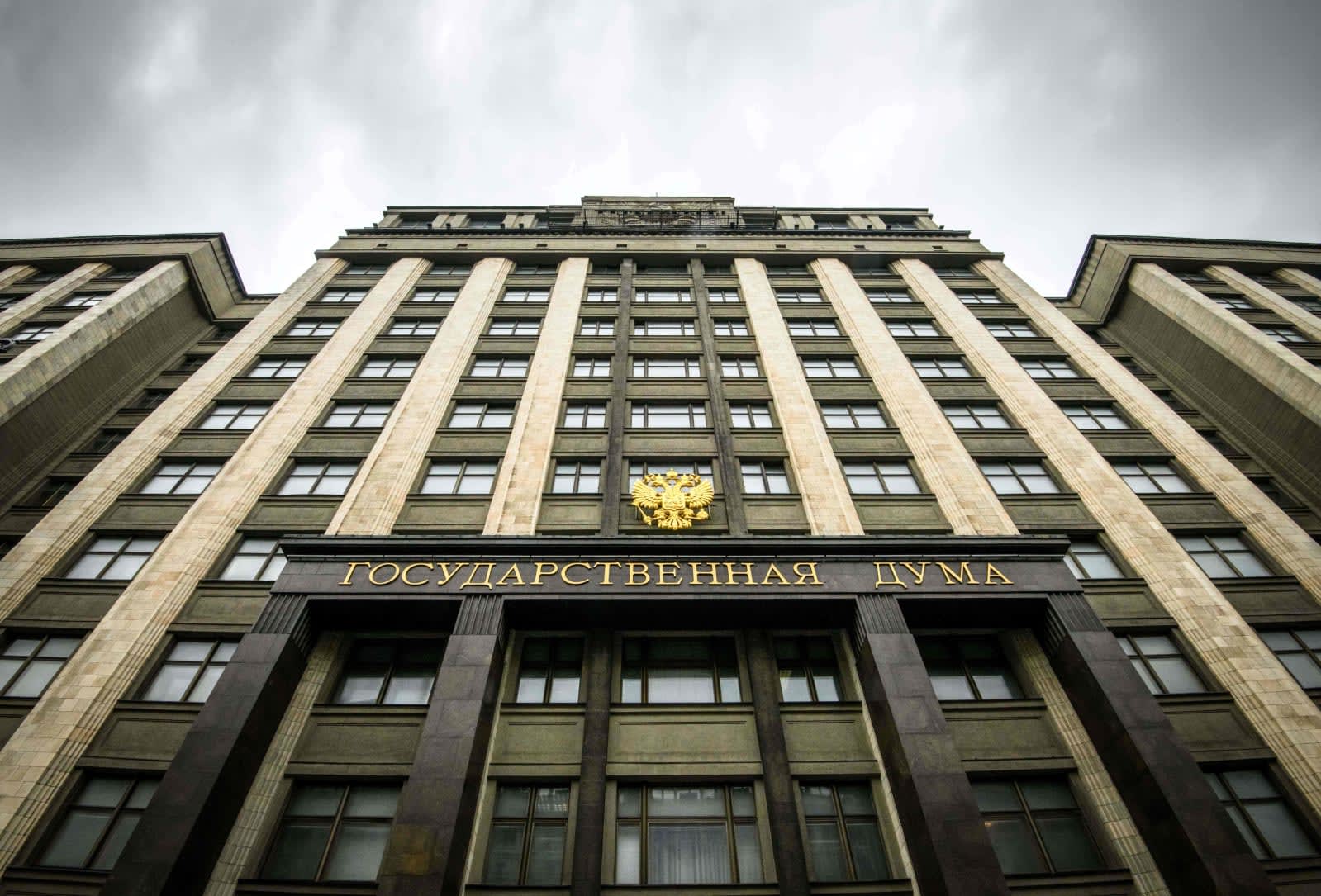 Russia is considering a new law that would allow the government to punish websites and social networks for user posts deemed inaccurate, the New York Times reports. If passed, the new law would require websites with more than 100,000 daily visitors and a comment feature to remove inaccurate information posted by users within 24 hours. If they don't comply, the sites could face a fine of up to 50 million rubles ($793,000).

The law would join others that already limit what social media users are allowed to write and it's currently under consideration in Russia's lower house of parliament, the State Duma. Of course the proposed legislation is already sparking concerns about censorship. Artem Kozlyuk, founder of anti-censorship site Roskomsvoboda, told the New York Times that though the bill is being packaged as a way to boost public safety and stem harmful misinformation, these types of efforts typically end the same way, with the "expansion of the government's powers and censorship."

Earlier this year, Malaysia passed a law that criminalized the spread of fake news while Egypt's parliament recently approved legislation that will treat and regulate popular social media accounts and blogs as traditional media outlets.

Source: New York Times
In this article: FakeNews, gear, internet, law, legislation, misinformation, parliament, politics, russia
All products recommended by Engadget are selected by our editorial team, independent of our parent company. Some of our stories include affiliate links. If you buy something through one of these links, we may earn an affiliate commission.