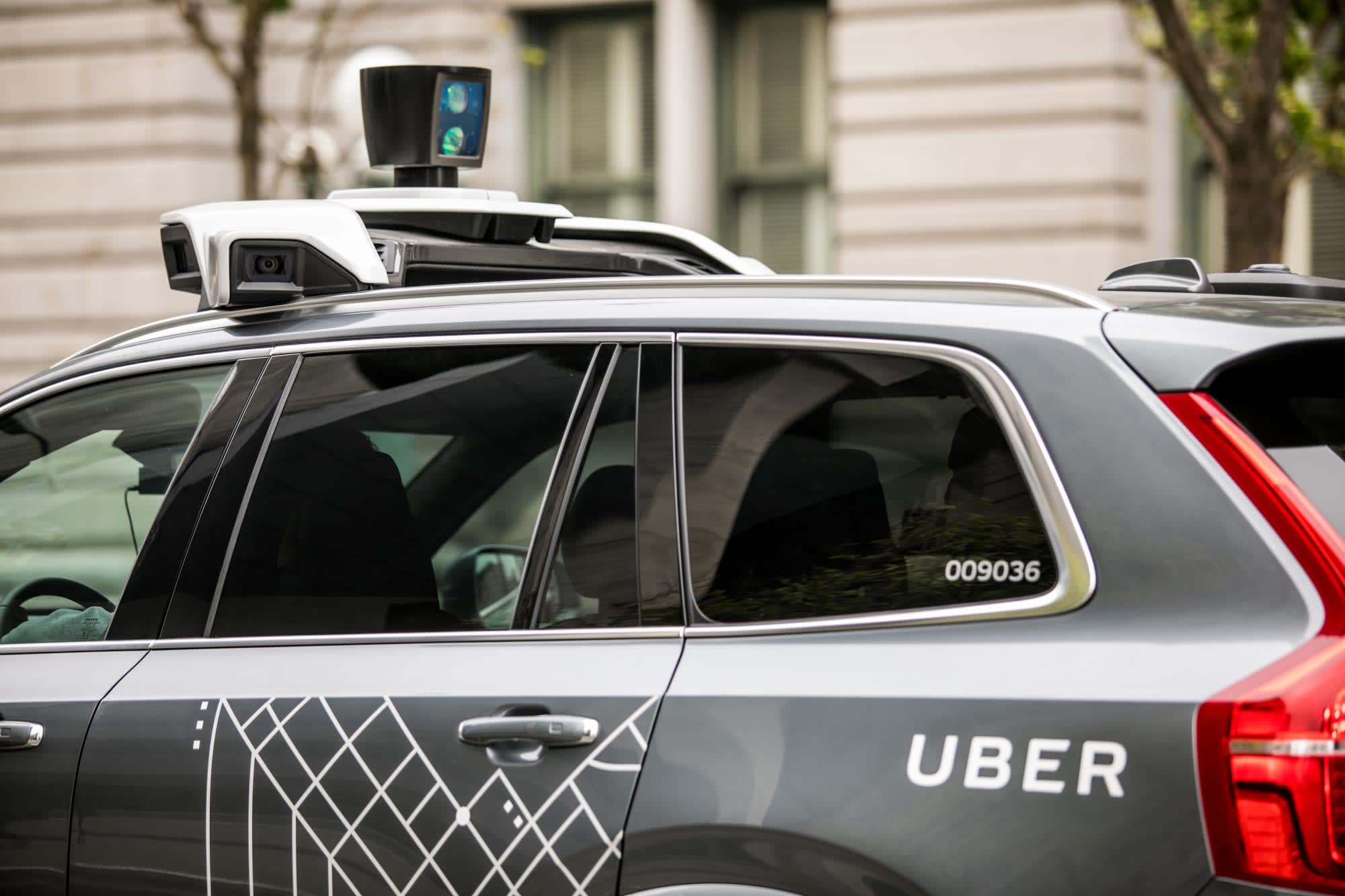 Uber stopped all self-driving car tests following a fatal accident in Tempe, Arizona earlier this year, but today they're getting back on the road in limited fashion. The company says that it is taking a "first step" towards resuming autonomous car tests in Pittsburgh -- its vehicles will be on the road, but only in manual mode for now.

Uber says that specially-trained "mission specialists" will be behind the driver seat in all cases; those drivers will be in control of their cars at all times. A second specialist will sit shotgun, recording any "notable events." While it may not be immediately obvious how having manual drivers helps the self-driving program, Uber notes that it lets them visualize more scenarios its vehicles will encounter in real time. Those interactions are recreated in a virtual world and in test tracks to improve self-driving performance.It also helps Uber add more detail to its maps.

Furthermore, Uber has made a number of changes since the accident, including a real-time driver monitoring system. This makes sure that the mission specialists are paying full attention to the road and their surroundings. If the system notices a driver who isn't paying attention, an audio alert sounds and the system also contacts a remote monitor who can intervene (although Uber wasn't specific on exactly what the remote monitors could do aside from taking "appropriate action").

Other changes include the built-in collision avoidance systems, which are now fully active when the car is in manual mode. Uber's emergency braking system was under review by the National Transportation Safety Board in conjunction with the fatal accident; the emergency braking system aren't activated while the car is in self-driving mode so that two virtual drivers aren't competing for control. Uber says that the system is now providing "imminent collision warnings" to the human drivers as an additional safety layer.

Finally, the tablets in the vehicles which provide turn-by-turn directions and vehicle status info have been slightly modified; the interface has specifically been changed to further reduce potential distractions while the cars are in motion. Drivers themselves have also undergone additional training focused on defensive and distracted driving and test-track awareness drills.

Uber didn't give any word on how long it would be before the vehicles were tested again in autonomous mode, and that's probably for the best right now. It's only been about four months since the accident, and the company will have to be very deliberate about how it resumes testing to avoid any public outcries.

Source: Uber
In this article: autonomous, selfdriving, selfdrivingcars, tomorrow, transportation, uber
All products recommended by Engadget are selected by our editorial team, independent of our parent company. Some of our stories include affiliate links. If you buy something through one of these links, we may earn an affiliate commission.