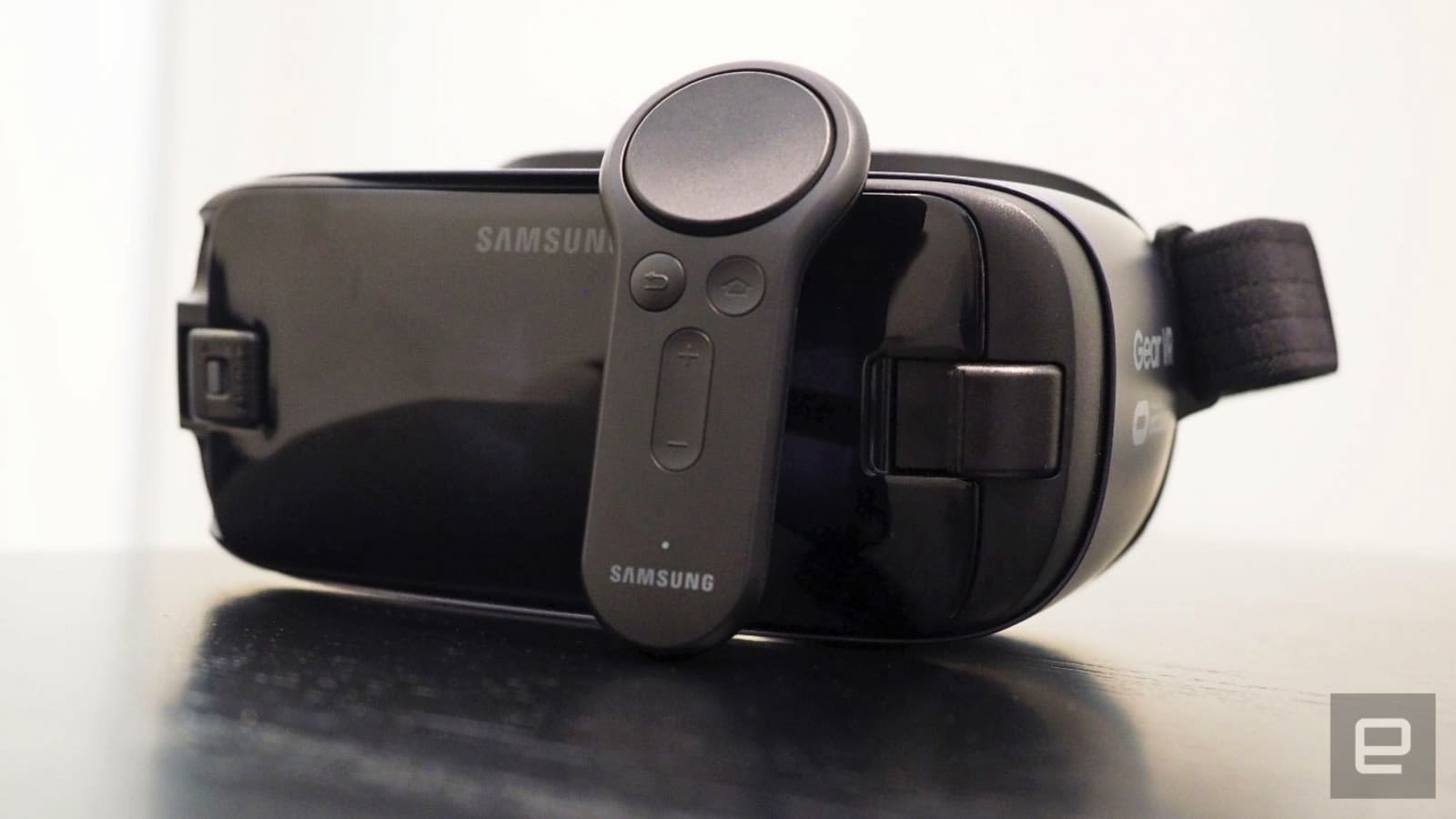 YouTube VR is already available for PlayStation VR, Daydream and HTC Vive. Now Google is making the app available for Gear VR users this week. The company is also introducing a new feature to let you and your friends watch videos together in a communal, virtual space.

You can access the "watch together" icon under the play controls in the YouTube app on your Daydream View or Gear VR. YouTube isn't the first VR tech to offer group viewing, of course. Oculus has group movies, sporting events and a virtual hangout space on offer, while Facebook launched its own Spaces in 2017.

The YouTube team is also teasing some upcoming exclusives, like going backstage with Portugal. The Man and Hayley Kiyoko as part of YouTube's Rock VR 180 series. The VR content also includes an inside look at female leaders in The Female Planet VR series, a video game action series from SoKrispyMedia and documentaries like "After Solitary 360˚" from Frontline.

Source: YouTube
In this article: av, gear, gearvr, google, groupviewing, samsung, virtual, vr, youtbuevr, youtube
All products recommended by Engadget are selected by our editorial team, independent of our parent company. Some of our stories include affiliate links. If you buy something through one of these links, we may earn an affiliate commission.