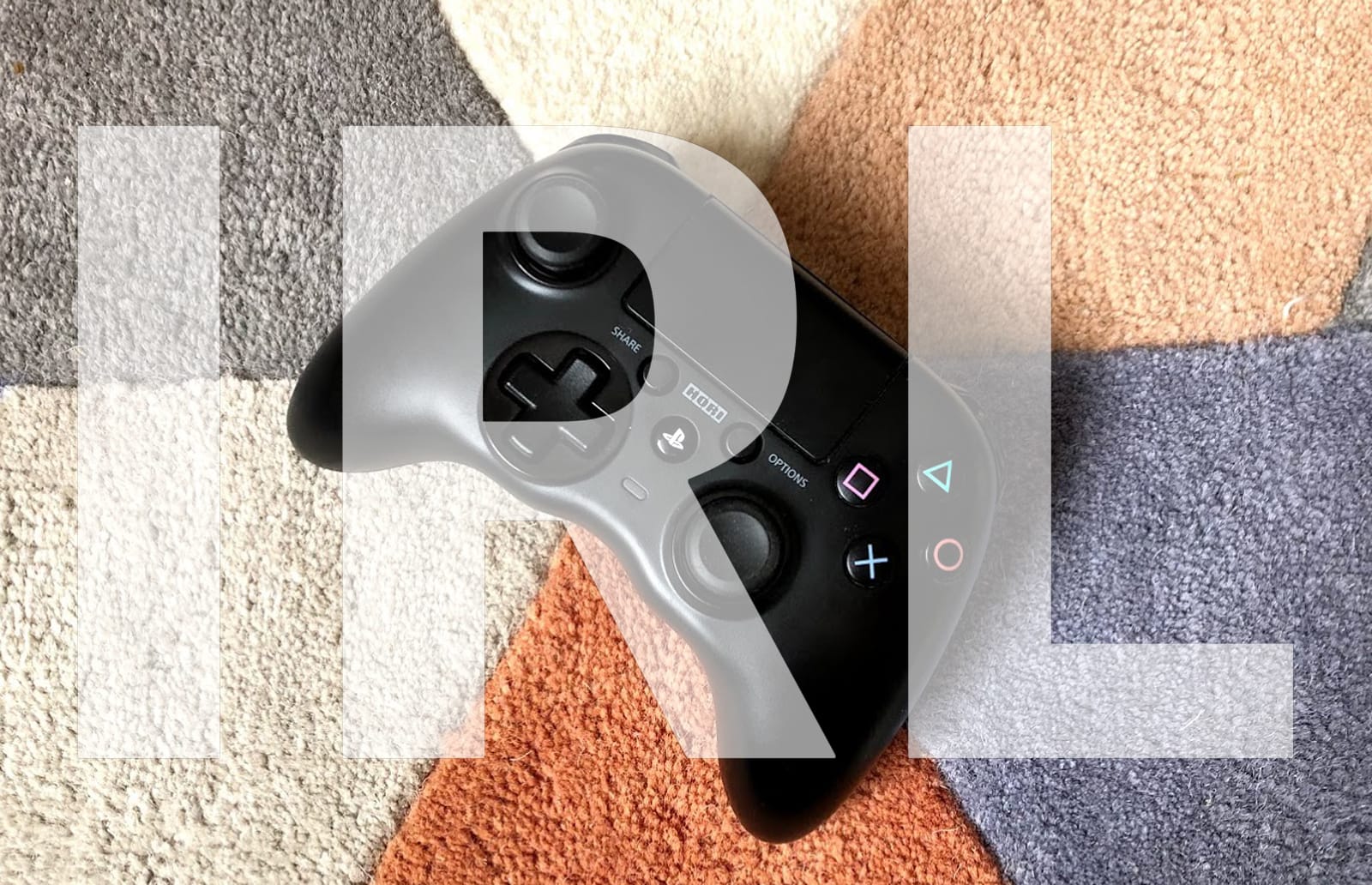 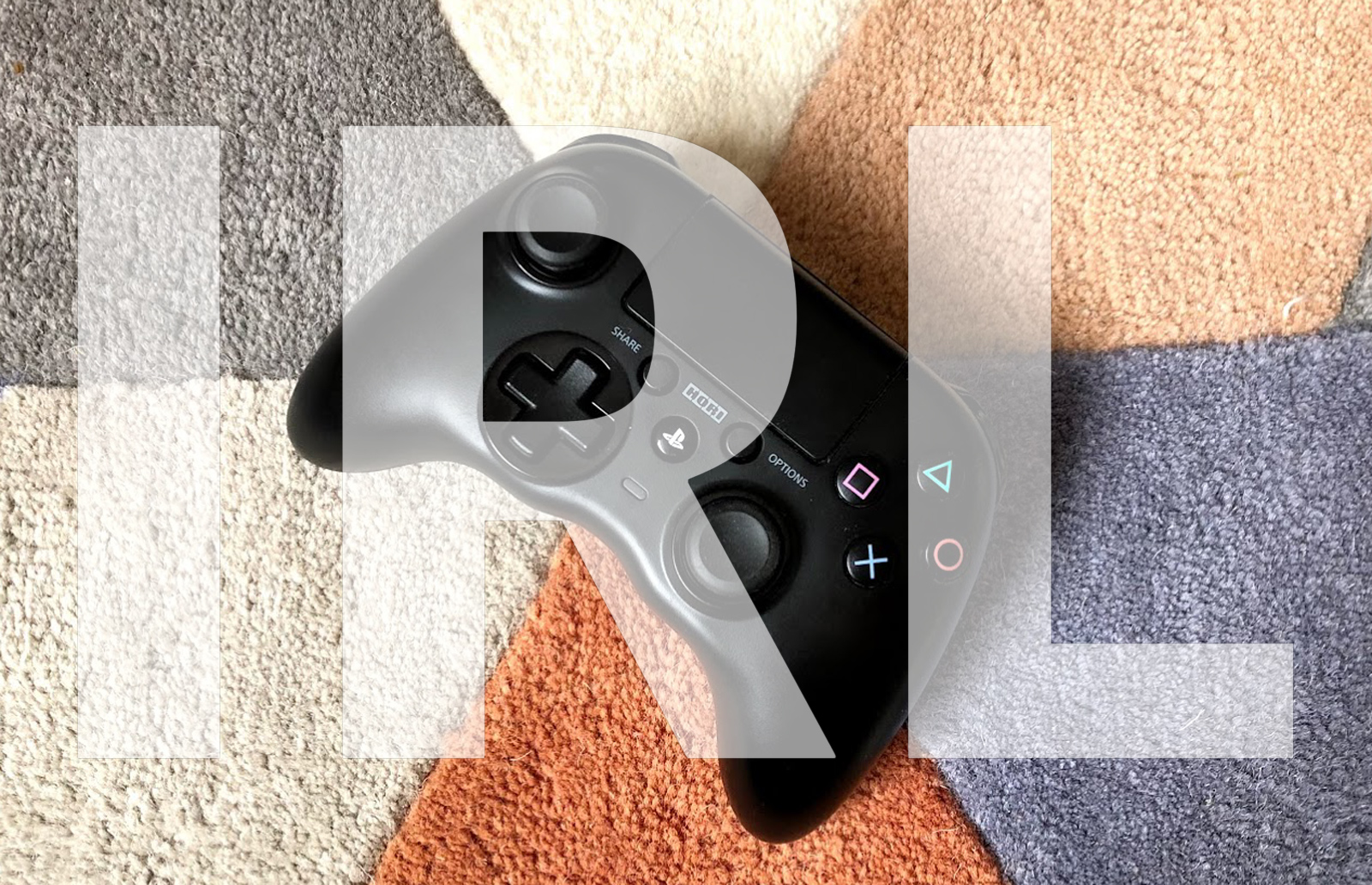 This week's hardware IRL keeps us indoors and out of the sun. UK Bureau Chief Mat Smith replaced his elderly in-box PS4 DualShock with Hori's Onyx, the first licensed third-party wireless controller to land, though it's no longer the only one. After 20 years of DualShock, how's he coping with the change? I can't believe I've been (aside from handhelds) glued to the same controller design for twenty years. The PlayStation 4's DualShock is arguably the biggest evolutionary jump that Sony's made with the controller, but there's still the same amount of buttons (plus a touchpanel) and the layout is largely the same.

So why fighting stick maestro Hori and its controller? The designers have swapped the d-pad and the analog stick. In short: Sacrilege. 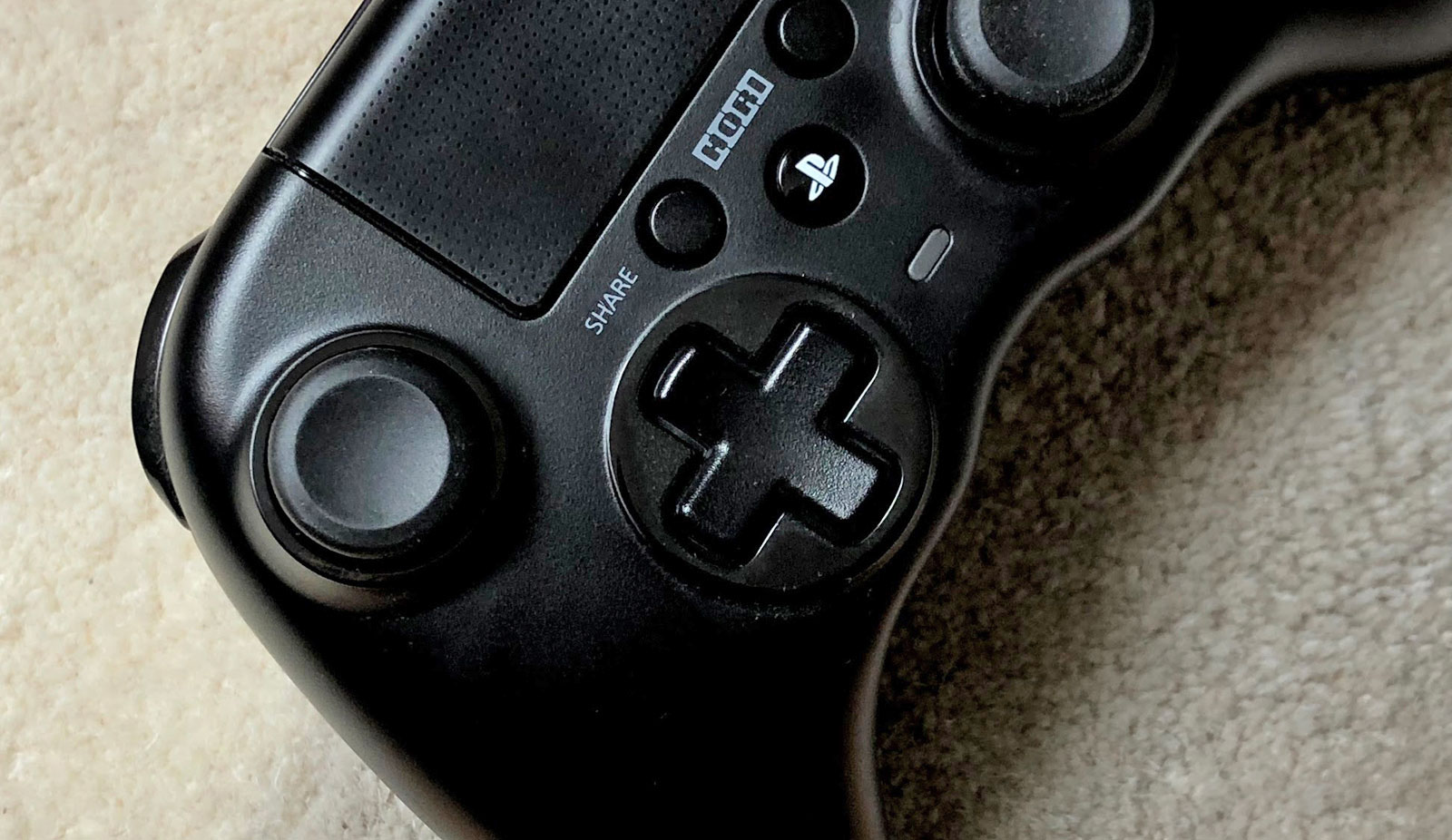 So, it immediately looks a lot like it an Xbox gamepad. But doesn't Microsoft's controller make more sense? Your thumb rests on the analog stick, but digital inputs are still close to hand. Sure it's not symmetrical, but it's in your hands, not on your mantle.

For a PlayStation blowhard like myself, it meant a learning curve. My Overwatch skills needed re-honing for the Onyx, and beat-em-ups meant learning how to manipulate the analogue stick instead of leaning on digital inputs. But I'm, generally, loving how Hori's controller feels -- though I wish the "options" button was a little further away from the analogue stick.

While it's lighter than the DualShock, it doesn't feel cheap. That's good because it isn't. I also really like the texturized hard plastic around the hand grips aren't likely to wear away from all the hours I'm putting into the Yakuza franchise recently. When it comes to materials, both of the analogue sticks feel identical to the Sony original -- which is a good thing. They're grippy and, well, just plain familiar.

There are some things missing, however. There's no speaker, for weird in-game noises, and no light bar which means it won't be compatible with PlayStation VR or games that use it to track movement, and it lacks a headphone port which makes it not ideal for many online gamers -- you will need your own standalone headset.

Despite reduced features (and energy output, you'd assume) the Onyx lasts roughly seven hours long, which is little longer than my DualShock 4. But that's also had years of use wearing down the battery life. Given that the Hori gamepad is lighter, I assume the battery is smaller capacity, which is a shame. The original PS4 controller is notoriously short-lived -- it would have been a huge boon if the Onyx controller bested its rival in gameplay hours.

Oh and one final caveat: There's no word yet when (or even if) the Onyx will make an appearance in the US. Until then, importing is your only option. But if Sony's strong game catalog has you moving over from the Xbox, it could be the best controller to get yourself back up to speed on a different console.

In this article: BuyersGuide, controller, dualshock, gadgetry, gadgets, gaming, gear, hardwareirl, hori, horionyx, newirl, playstation, ps4, sony, thebuyersguide
All products recommended by Engadget are selected by our editorial team, independent of our parent company. Some of our stories include affiliate links. If you buy something through one of these links, we may earn an affiliate commission.