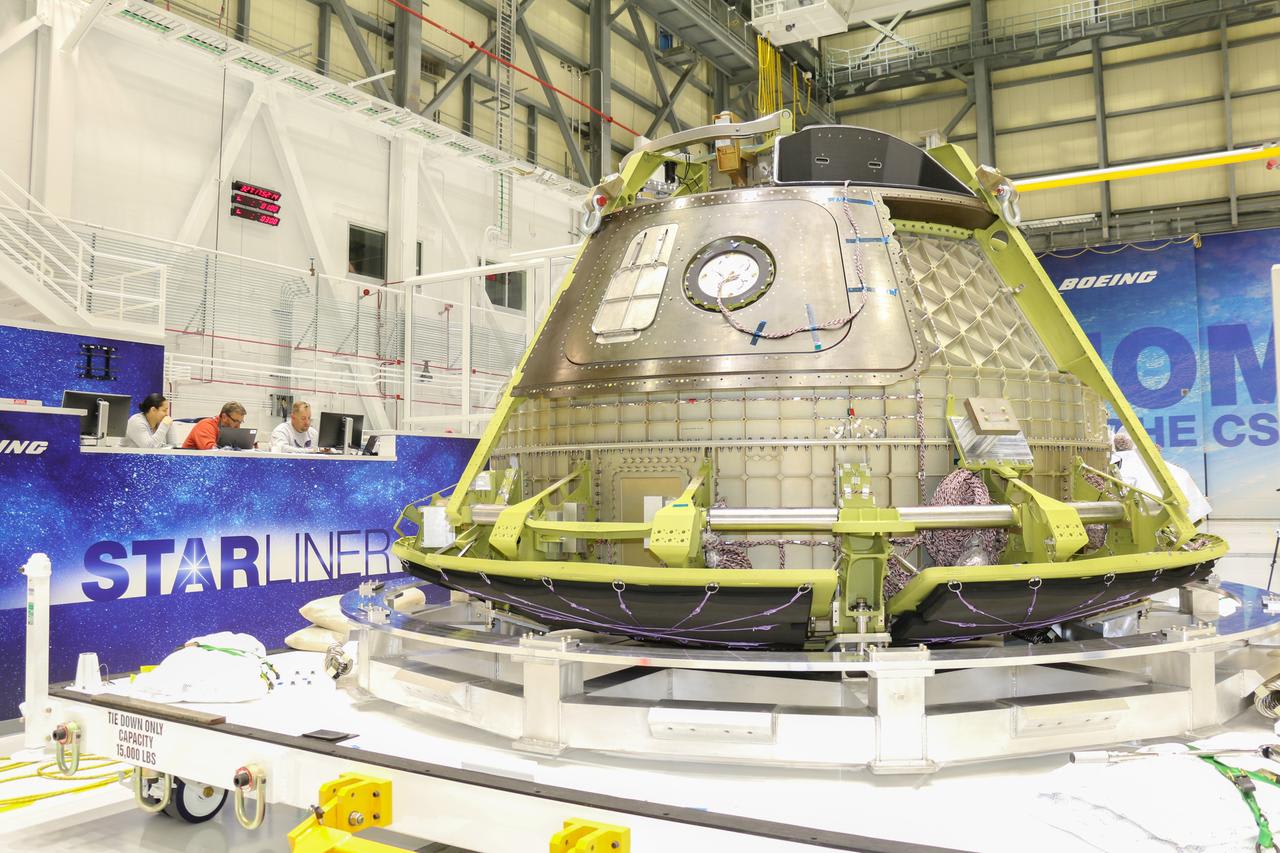 On a media phone call this week, John Mulholland, who oversees NASA's commercial crew program at Boeing, revised the dates for the first uncrewed and crewed tests of the Starliner capsule, according to Ars Technica. The uncrewed test will be sometime in late 2018. The crewed test won't take place until mid-2019. It was previously scheduled for the end of this year.

This delay isn't a surprise. Last week, Boeing admitted to Ars Technica that a hot-fire test of Starliner's abort engines led to a propellant leak. The company has to fix the issue and complete a successful launch pad abort test before it can undertake a crewed test of the vehicle.

While SpaceX is scheduled to perform an uncrewed test sometime this month and a crewed test in December, it is unlikely to be able to meet those dates. The company is working with NASA to iron out some continuing issues, but it's uncertain how long it will take before Crew Dragon is ready for crewed testing.

Source: Ars Technica
In this article: boeing, commercialcrew, nasa, space, starliner, tomorrow
All products recommended by Engadget are selected by our editorial team, independent of our parent company. Some of our stories include affiliate links. If you buy something through one of these links, we may earn an affiliate commission.