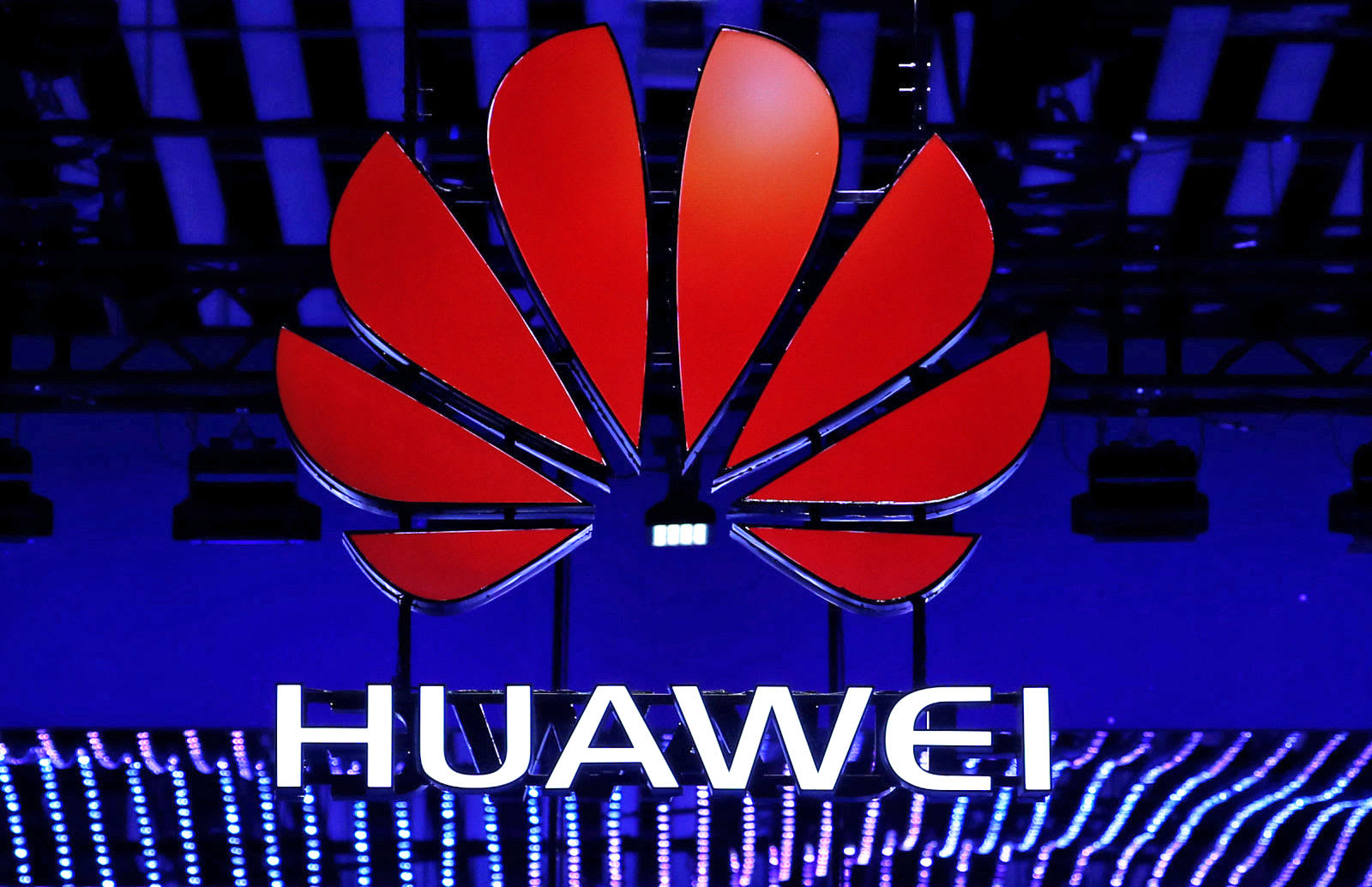 It's now clearer why the UK is jittery about Huawei's alleged security risks. Reuters sources have learned that officials are worried in part due to Huawei's use of an old version of Wind River's VxWorks, a real-time operating system. The version Huawei is using for its telecom hardware will reportedly lose access to security updates in 2020, theoretically exposing British equipment (which will see service well past then) to attacks. The insiders said there wasn't any evidence the use of old software was deliberate, but that's clearly not enough to completely reassure the oversight board looking into Huawei's practices.

Wind River couldn't comment on Huawei's specific situation. However, it said it frequently assisted with software upgrades. Huawei itself wouldn't comment on the details of the report, although it promised to address any of the UK's complaints.

The UK hasn't been as anxious about Huawei equipment as the US government, which has repeatedly urged people to avoid using the company's devices. There also hasn't been tangible evidence of Huawei using security flaws and backdoor software to eavesdrop on behalf of Chinese intelligence. However, the attention to VxWorks shows just how nervous some Western countries are -- they're concerned that even the slightest misstep on Huawei's part might enable Chinese spying campaigns.

Source: Reuters
In this article: china, gear, huawei, internet, mobile, politics, security, uk, vxworks, windriver, windriversystems
All products recommended by Engadget are selected by our editorial team, independent of our parent company. Some of our stories include affiliate links. If you buy something through one of these links, we may earn an affiliate commission.