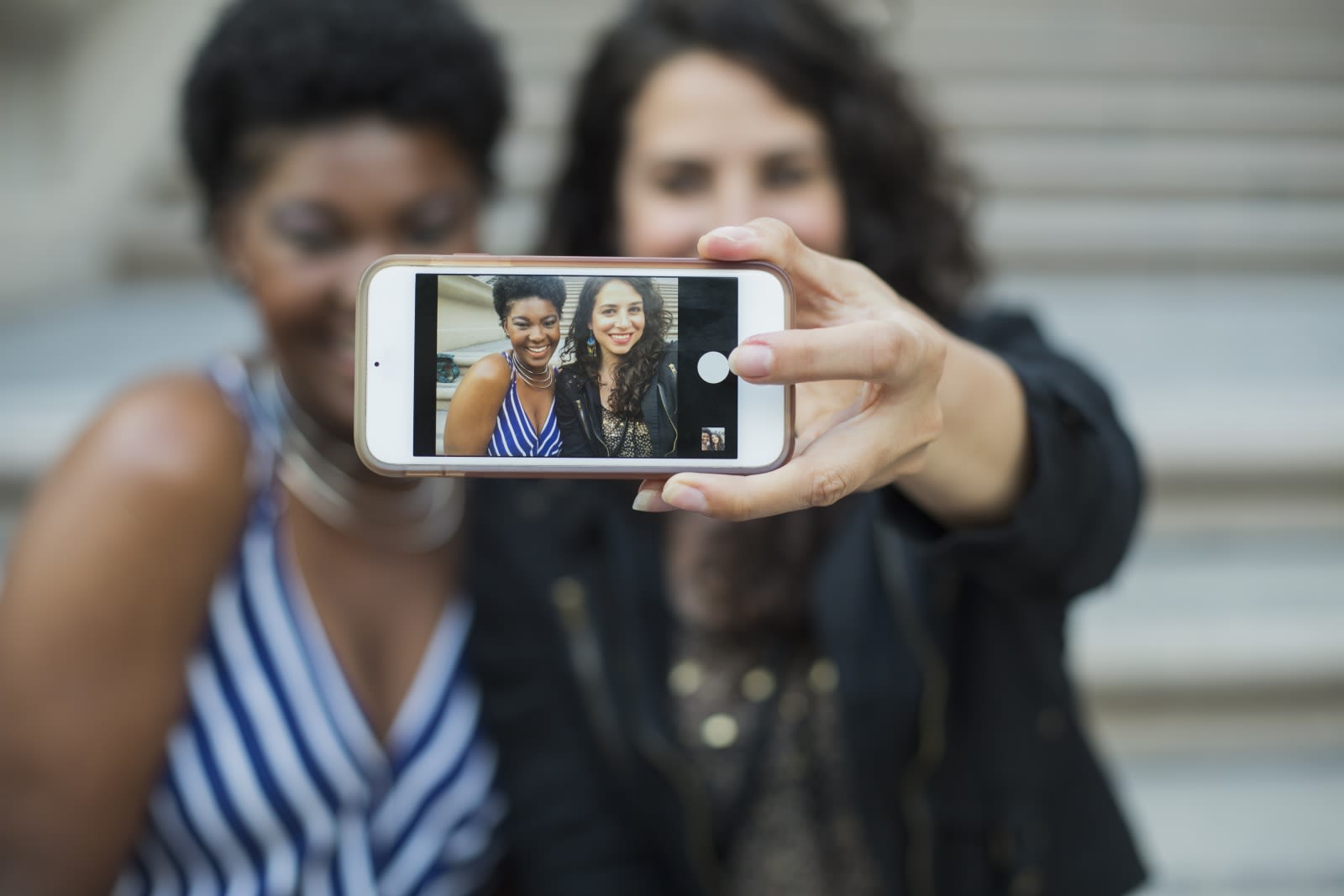 Doctors have noticed a new trend: People want to change their body to look like their edited selfies. Specifically, they're referring to photos of themselves taken with apps like Snapchat and Facetune that apply filters to instantly touch-up their appearance. Unsurprisingly, the phenomenon is rooted in body appearance issues, and it even has a name: "Snapchat dysmorphia."

The trend was described by researchers in the Boston University School of Medicine's Department of Dermatology in an article appearing in the journal JAMA Facial Plastic Surgery. It's essentially rooted in dissatisfaction with one's body when compared to how one looks in filtered photos, but this specific application isn't just about wishing to appear more like your spiffed-up selfies: It's wanting cosmetic surgery to look better in future pics, too. "This is an alarming trend because those filtered selfies often present an unattainable look and are blurring the line of reality and fantasy for these patients," the report read.

Previously, people brought in celebrity photos to use as templates for their cosmetic surgeries -- but now, they're using apps to preview how they'd look. Social media apps like Snapchat and Facetune are providing a new reality of beauty for today's society, the report read, and could be harmful to impressionable teens or those diagnosed with body dysmorphic disorder. Getting surgery won't fix these issues, and may make them worse. Instead, the Boston University researchers recommend the patients be treated with psychological interventions like therapy and medication.

Via: The Washington Post
Source: "Selfies -- Living in the Era of Filtered Photographs" | JAMA Facial Plastic Surgery
In this article: cosmeticsurgery, facetune, instagram, mobile, PlasticSurgery, snapchat
All products recommended by Engadget are selected by our editorial team, independent of our parent company. Some of our stories include affiliate links. If you buy something through one of these links, we may earn an affiliate commission.