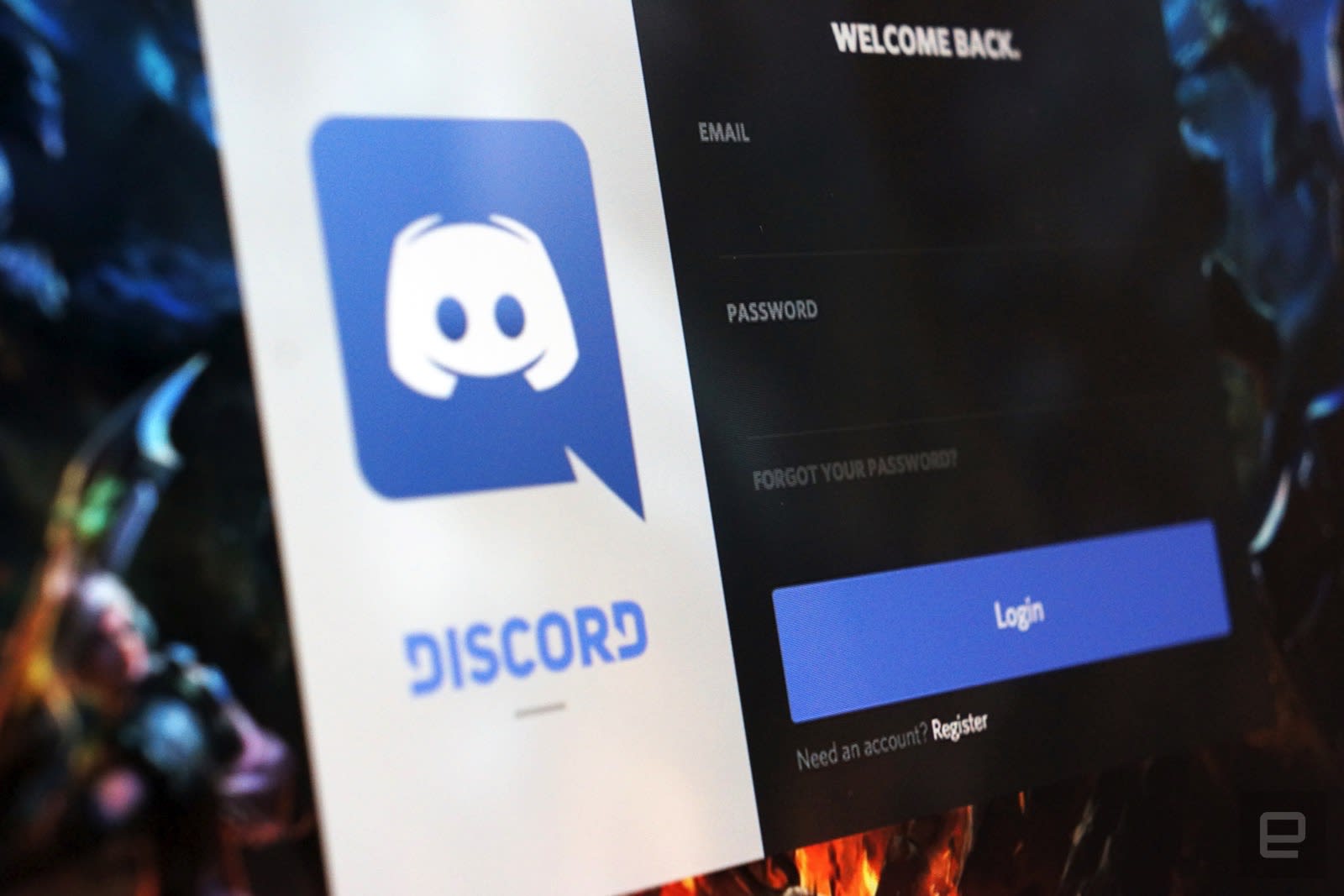 The white supremacist Charlottesville marchers who used Discord to prepare for violence might not remain anonymous for much longer. A chief magistrate judge has shot down an attempt by one of the neo-Nazis to dismiss a subpoena for Discord that would identify her and roughly 30 other users who reportedly relied on the chat app ahead of the event last year. She maintained that exposing her identity would violate her First Amendment rights to "anonymous speech" and put her in danger, but the judge disagreed. The plaintiffs' interest in identifying her as a possible perpetrator or witness outweighed her anonymity, according to the magistrate.

The judge noted that any potential threat could be mitigated by marking the personally identifying data as "highly confidential." Only a handful of people would ever see this information, he said, so the disclosure shouldn't harm the unnamed woman's rights to speech and association. The official acknowledged that many of these racists chose Discord knowing it would help anonymize their activities, and that the woman in question appeared to be directly involved in preparing for the racist march.

The woman's attorney is still considering whether or not he will appeal the ruling. If courts uphold the decision, though, it could signal that chat anonymity has its legal limits. And Discord hasn't waited around for a verdict to take action -- it has been banning "alt-right" accounts and servers for violating its terms of service.

Source: Washington Post
In this article: charlottesville, chat, discord, gear, internet, law, neo-nazi, racism, services, subpoena, WhiteSupremacy
All products recommended by Engadget are selected by our editorial team, independent of our parent company. Some of our stories include affiliate links. If you buy something through one of these links, we may earn an affiliate commission.