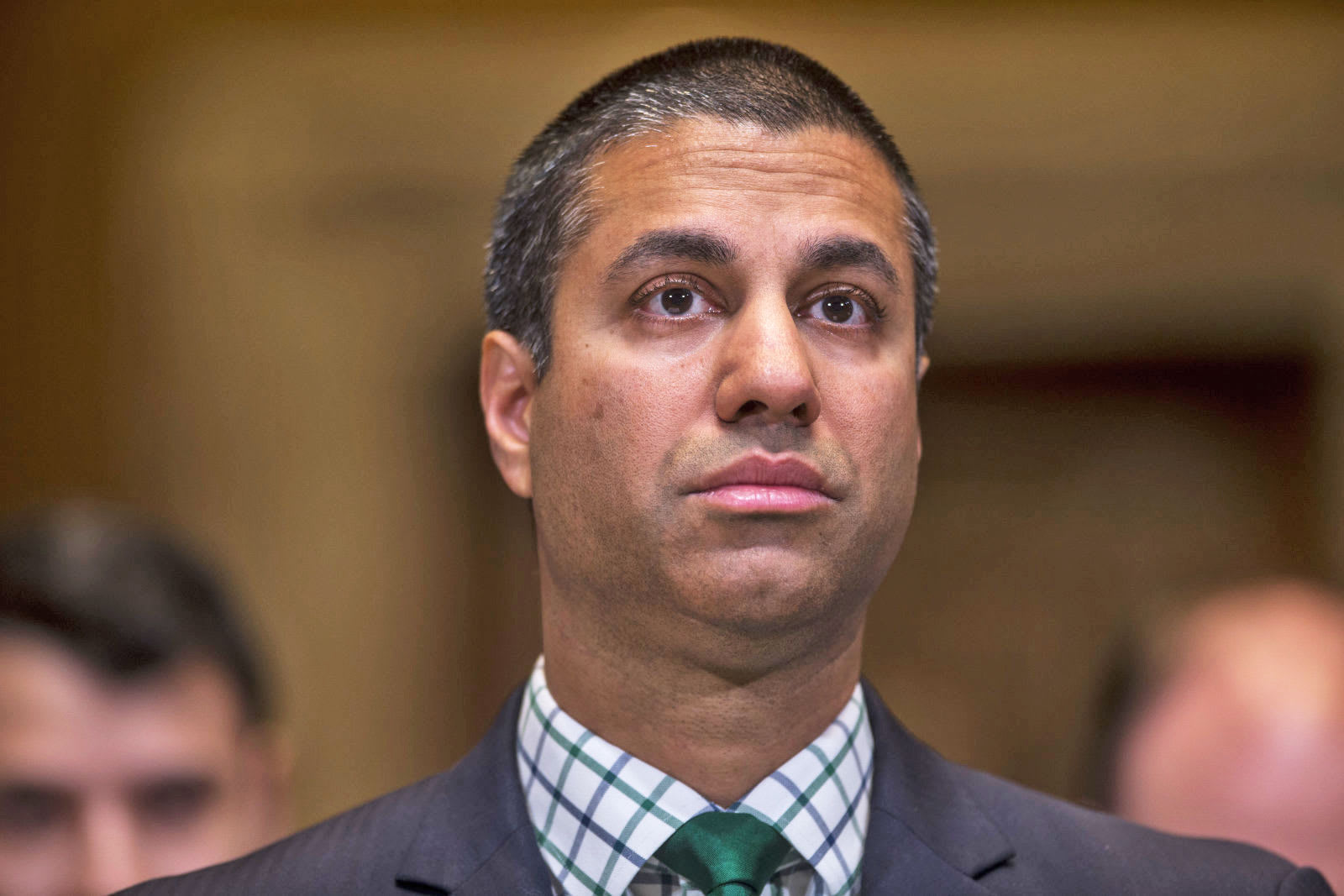 A handful of Democratic lawmakers have some questions for FCC Chairman Ajit Pai regarding claims of a DDoS attack that the Inspector General recently concluded were false. Specifically, they want to know when Pai became aware that disruption to the agency's net neutrality comment system may not have been due to a DDoS attack and why the agency didn't correct its public statements alleging a DDoS attack before now. "It is troubling that you allowed the public myth created by the FCC to persist and your misrepresentations to remain uncorrected for over a year," they wrote in a letter to Pai today. The letter was signed by Representatives Frank Pallone Jr. (NJ), Mike Doyle (PA), Jerry McNerney (CA) and Debbie Dingell (MI).

To recap, following a segment of John Oliver's Last Week Tonight wherein the host directed viewers to the FCC's net neutrality comment section, the agency's website crashed. But the agency claimed at the time that the issue wasn't an influx of comments but rather multiple DDoS attacks -- a claim the FCC has stuck by in many subsequent statements made to the public and Congress. But last week, the Inspector General released a report that found no evidence of such an attack and concluded that FCC officials misrepresented facts in responses to Congressional inquiries.

"Given the significant media, public and Congressional attention this alleged cyberattack received for over a year, it is hard to believe that the release of the IG's report was the first time that you and your staff realized that no cyberattack occurred," wrote the lawmakers. "Such ignorance would signify a dereliction of your duty as the head of the FCC, particularly due to the severity of the allegations and the blatant lack of evidence."

The four Representatives have requested responses to their questions by August 28th. Pai and FCC Commissioners Michael O'Rielly, Brendan Carr and Jessica Rosenworcel are scheduled to appear before a Senate Commerce, Science and Transportation Committee oversight hearing on Thursday.

Source: House Energy & Commerce Committee
In this article: ajitpai, congress, cybersecurity, ddos, FCC, gear, houseenergyandcommercecommittee, inspectorgeneral, internet, NetNeutrality, politics, security, TL19AJIT
All products recommended by Engadget are selected by our editorial team, independent of our parent company. Some of our stories include affiliate links. If you buy something through one of these links, we may earn an affiliate commission.