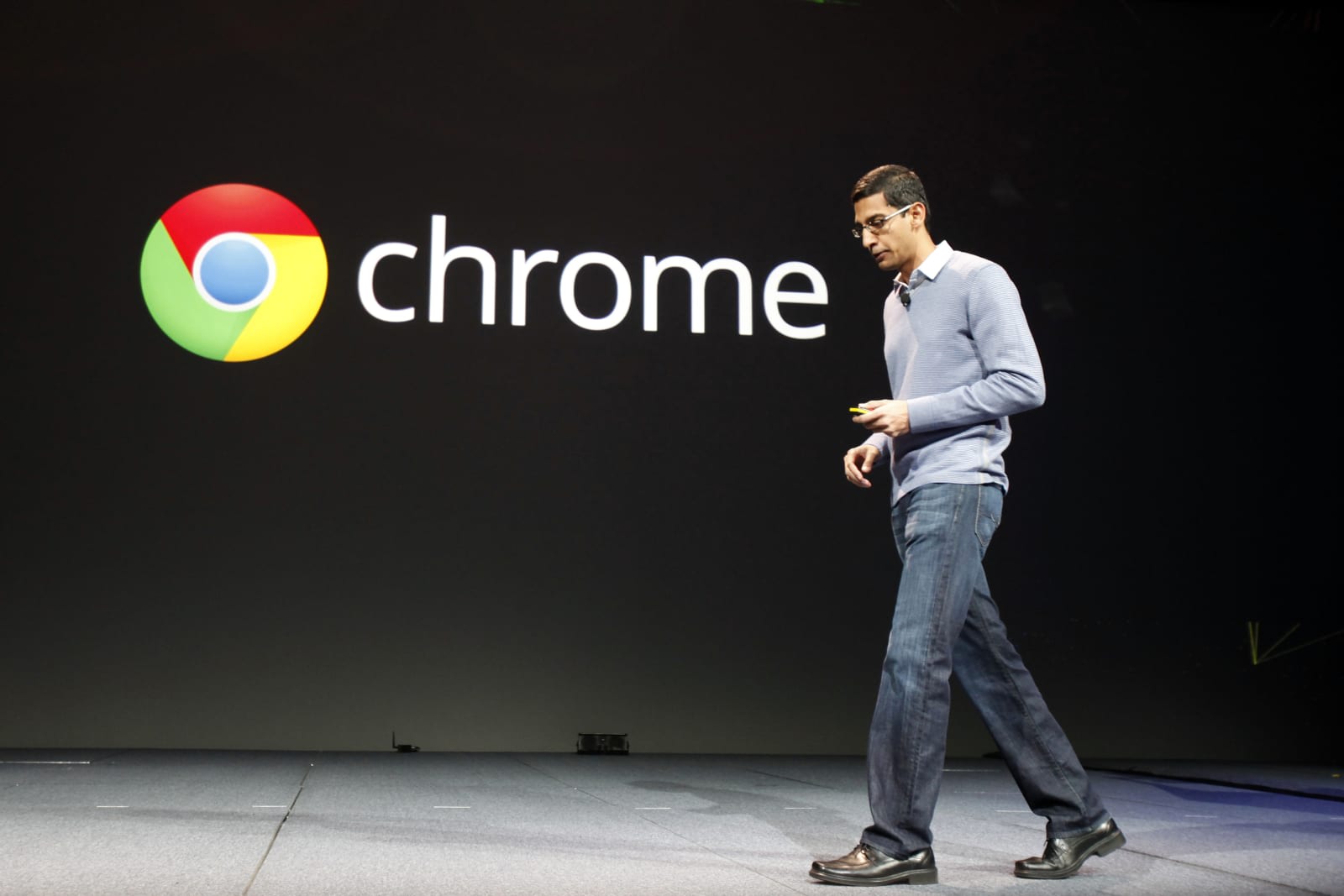 Chrome is fast, sure, but Google wants to make it even faster yet again. To wit, Chrome Canary now implements "lazy loading" for web pages. In essence, what this does is only loads the page elements currently in view in your browser window, loading the rest as you scroll down.

In practice it makes zipping around the web pretty easy and expedient. Scrolling down the New York Times homepage, I didn't notice any more load-lag than usual, but the landing spot was much more responsive and loaded quicker than usual. Anecdotal evidence only does so much, though.

As you can see, the numbers are identical save for page loads, which were slightly lower on Canary.

These likely aren't the type of improvements that will make a night and day difference in your daily browsing. They're more or less the type of thing that you'll notice at first and within a few days will blend into the background.

As BleepingComputer notes, this feature was developed with Chrome on Android in mind, but desktop users stand to benefit as well. Will it result in Chrome gobbling fewer resources when you have three windows and 60 tabs open? Don't hold your breath.

Via: HotHardware
Source: BleepingComputer
Coverage: Google
In this article: android, broweser, chrome, chromecanary, gear, google, internet, lazyload, lazyloading, macos, personal computing, personalcomputing, update, windows
All products recommended by Engadget are selected by our editorial team, independent of our parent company. Some of our stories include affiliate links. If you buy something through one of these links, we may earn an affiliate commission.