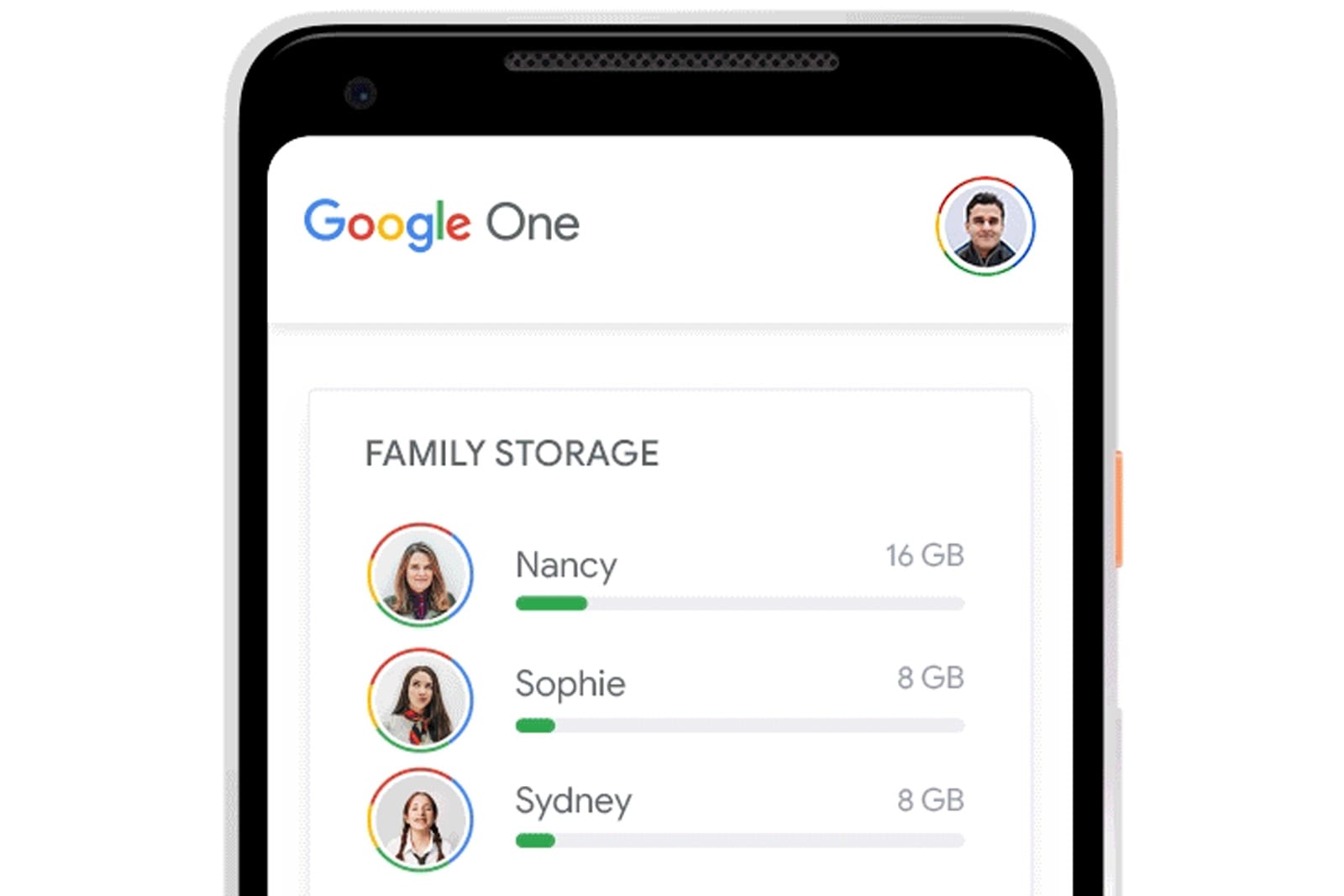 You no longer have to be a paying Google Drive personal customer to use the expanded One plans. As of today, Google One is available to anyone in the US willing to pay for cloud storage. As before, it's about considerably more than offering more storage for the money. You now have access to a $3 per month 200GB plan and a more accessible $10 per month 2TB plan, but the main allure for many could be family sharing. A total of six people can access the same storage under a single bill. If you'd rather not pay for separate accounts (or just want a shared account), One makes better financial sense.

One also provides around-the-clock access to Google support, not to mention perks that include Play Store credits and discounts on hotels you find through searches. The company also promises rewards in Google Express and the Google Store in the "coming months."

There's no update to international expansion, although that's still expected later in 2018. Even so, it's a major step. Google is still in fierce competition with rivals like Dropbox and Microsoft's OneDrive, and the One plans might just make it a better option -- particularly if you're deeply invested in Google's ecosystem.

Source: Google One
In this article: cloud, cloudstorage, gear, google, googledrive, googleone, internet, services, storage
All products recommended by Engadget are selected by our editorial team, independent of our parent company. Some of our stories include affiliate links. If you buy something through one of these links, we may earn an affiliate commission.