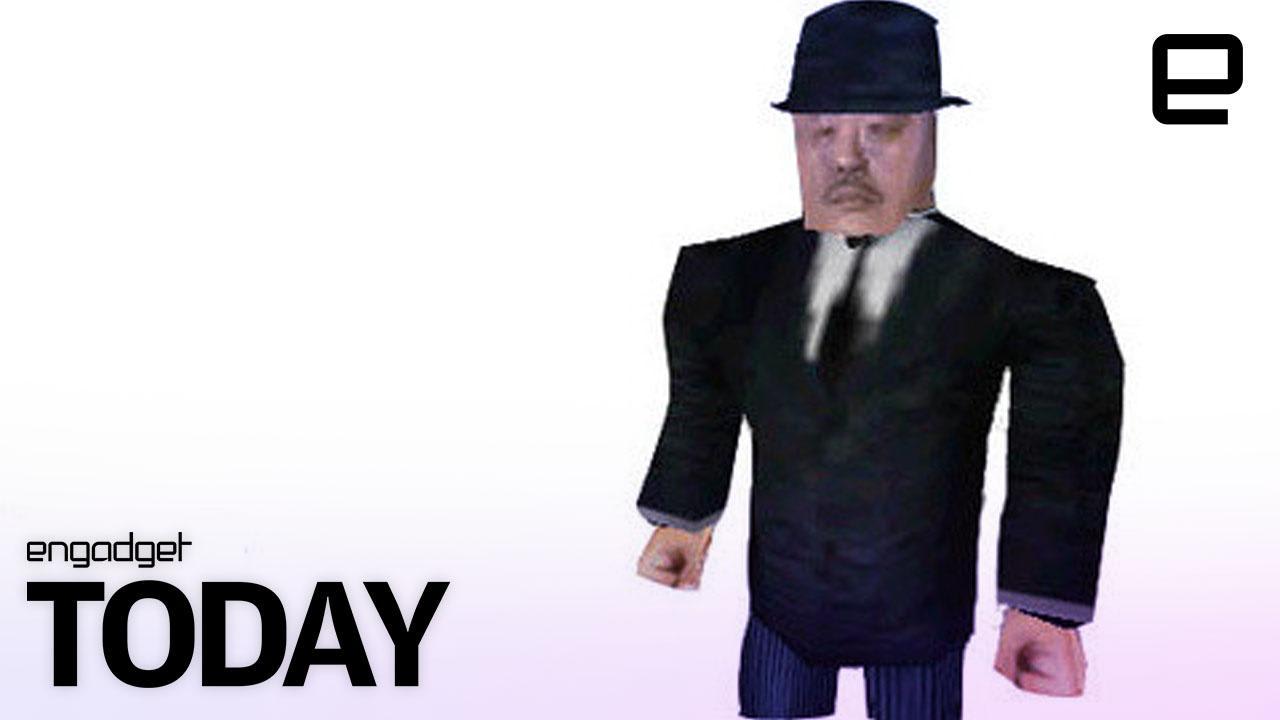 I thought this secret would go to the grave with me, but alas, my hand has been forced -- I have a confession to make. Back in gaming's early glory days, when Rare's seminal Nintendo 64 first-person shooter GoldenEye was the only game that really mattered, I would always play as Oddjob against my younger (clueless) sister. I told her the only reason she couldn't hit me was because her aim was rubbish and I was just better than her, but I knew it my heart this was a lie. Now the game's creators have ratted me out.

Speaking to Mel Magazine, GoldenEye's lead environment artist Karl Hilton and gameplay programmer Mark Edmonds revealed that yes, playing as Oddjob gave you a significant advantage. His short stature meant that auto-aim sent ammo sailing above his head, and the developers were well aware of this. "We all thought it was kind of cheating when we were play-testing with Oddjob, but it was too much fun to take out and there was no impetus from any of us to change it," Hilton said. "It's definitely cheating to play as Oddjob," Edmonds agreed.

So there we have it. Twenty-one years later and the truth is out. If you're reading this, sister of mine, I'm sorry. I am still better than you, though.

Source: Mel Magazine
In this article: AOLoriginals, av, character, cheating, DailyShow, developer, engadget, EngadgetToday, EngadgetVideo, entertainment, gaming, GoldenEye, N64, Nintendo, OddJob, personal computing, personalcomputing, truth
All products recommended by Engadget are selected by our editorial team, independent of our parent company. Some of our stories include affiliate links. If you buy something through one of these links, we may earn an affiliate commission.