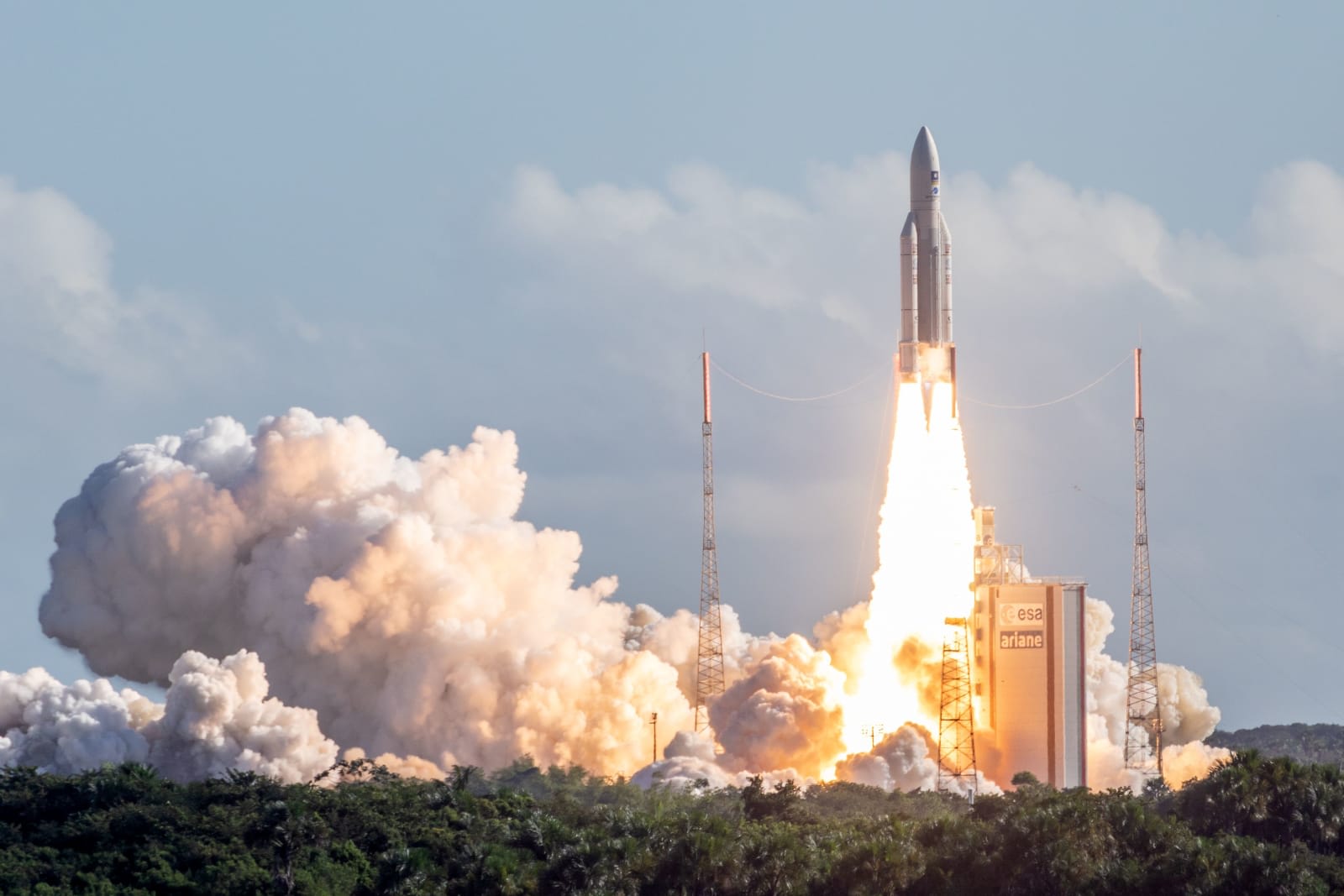 Now that the UK likely won't be involved in the EU's Galileo positioning satellites, it's in a tough spot. How does it get the most accurate navigation technology it can once Brexit is official? By building its own satellite network, apparently. Sources talking to The Telegraph claim that Prime Minister Theresa May has ordered the creation of a UK-built satellite positioning system, with up to £100 million (about $128.5 million) set aside for "mapping out" how it would work.

An official announcement could happen as early as this week, according to the insiders. It's not clear when the country would want an operational network, although that's likely to depend on the results of the initial study.

Any self-developed network is likely to be expensive (one estimate put it at £3 billion), and it's easy to foresee opposition to the plan if made official. The country does have strong incentives to build its own satellites instead of relying on others, though. The UK might not have access to Galileo's most accurate encrypted signal, and the US reserves its most accurate GPS data for its own military. An in-house system may be the only way to get the kind of location accuracy and security British armed forces would want.

Via: Reuters
Source: The Telegraph
In this article: brexit, eu, europe, galileo, gear, gps, politics, satellite, SatelliteNavigation, space, tomorrow, uk
All products recommended by Engadget are selected by our editorial team, independent of our parent company. Some of our stories include affiliate links. If you buy something through one of these links, we may earn an affiliate commission.