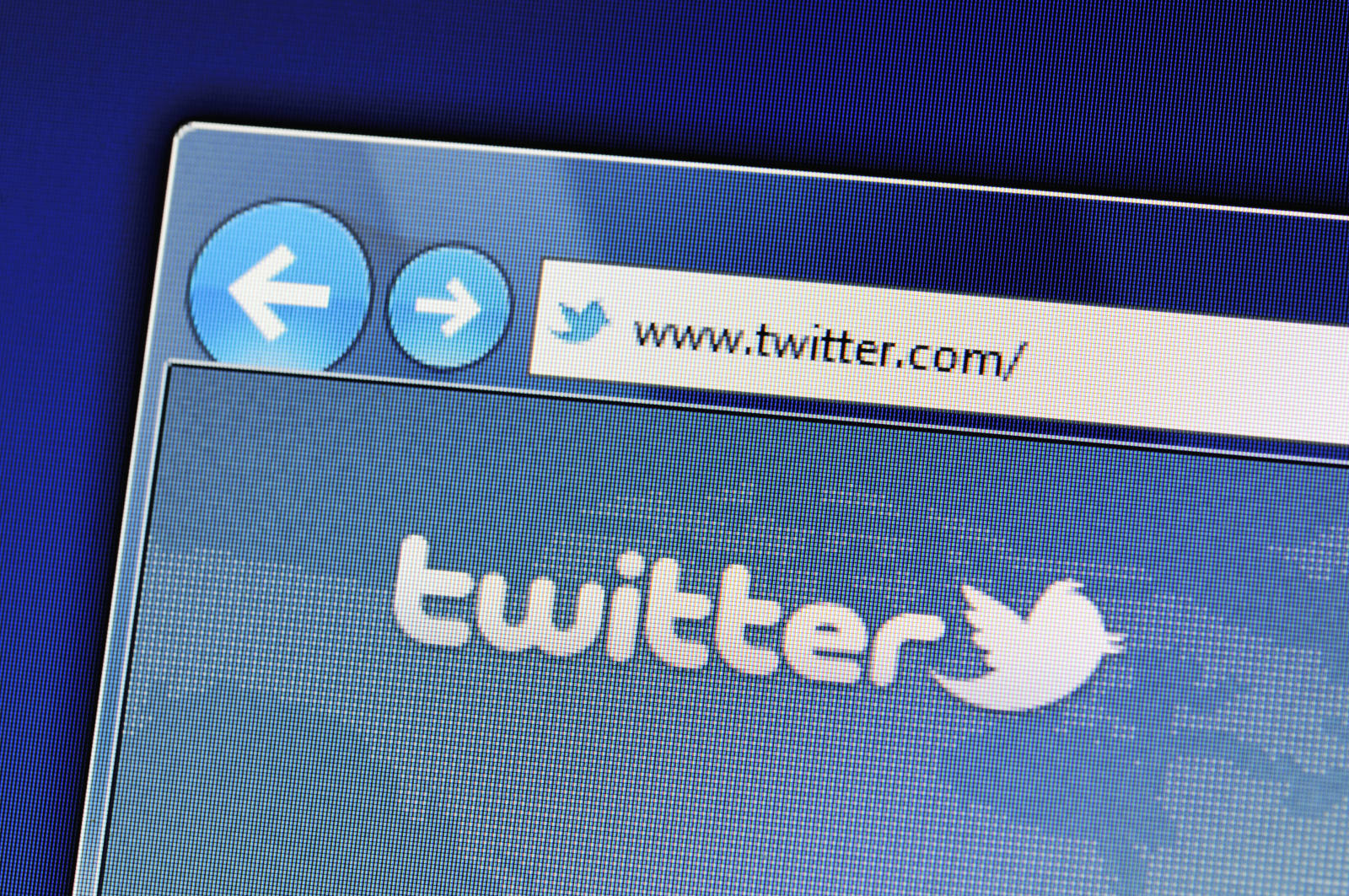 Twitter's long been under fire for its approach to bots and extremist accounts, but now it appears to be taking a more proactive stance towards its community guidelines. Last week it suspended 284 accounts for engaging in what it called "coordinated manipulation," now it's gotten rid of a further 486.

Many of the accounts taken down in Twitter's initial cull appear to have originated from Iran, the company said, and the most recent suspensions were also tied to this misinformation network, although around 100 claimed to be from the United States. Most of these accounts were less than a year old, and between them had 1,268 followers. Twitter claims they were sharing "divisive commentary", and posted screenshots as examples of this problematic content -- in this instance, anti-Trump rhetoric.

Since our initial suspensions last Tuesday, we have continued our investigation, further building our understanding of these networks. In addition, we suspended an additional 486 accounts for violating the policies outlined last week. This brings the total suspended to 770.

Fewer than 100 of the 770 suspended accounts claimed to be located in the U.S. and many of these were sharing divisive social commentary. On average, these 100 Tweeted 867 times, were followed by 1, 268 accounts, and were less than a year old. Examples below. pic.twitter.com/LQhbvFjxSo

Twitter's gradual clean-up operation, while welcomed by many, puts the company in a difficult position. It confirmed back in July that the number of people using the platform every month fell in the second quarter of 2018, with monthly active users slipping to 335 million, down from 336 million.

CEO Jack Dorsey attributed this decline to its tougher stance towards problematic accounts. "Our second quarter results reflect the work we're doing to ensure more people get value from Twitter every day," he said at the time. It's all a balancing act for Twitter, but a failure to address the platform's hate-speech issues would almost certainly result in an even greater drop-off in numbers, so this surge of proactivity -- while overdue -- is better late than never.

Due to a temporarily limited moderation staff, comments to this article are closed. We appreciate your participation and will resume full moderation as soon as possible.

Source: Twitter [@TwitterSafety]
In this article: accounts, business, communityguidelines, entertainment, extremism, hatespeech, internet, politics, Republican, safety, security, services, suspension, Twitter
All products recommended by Engadget are selected by our editorial team, independent of our parent company. Some of our stories include affiliate links. If you buy something through one of these links, we may earn an affiliate commission.