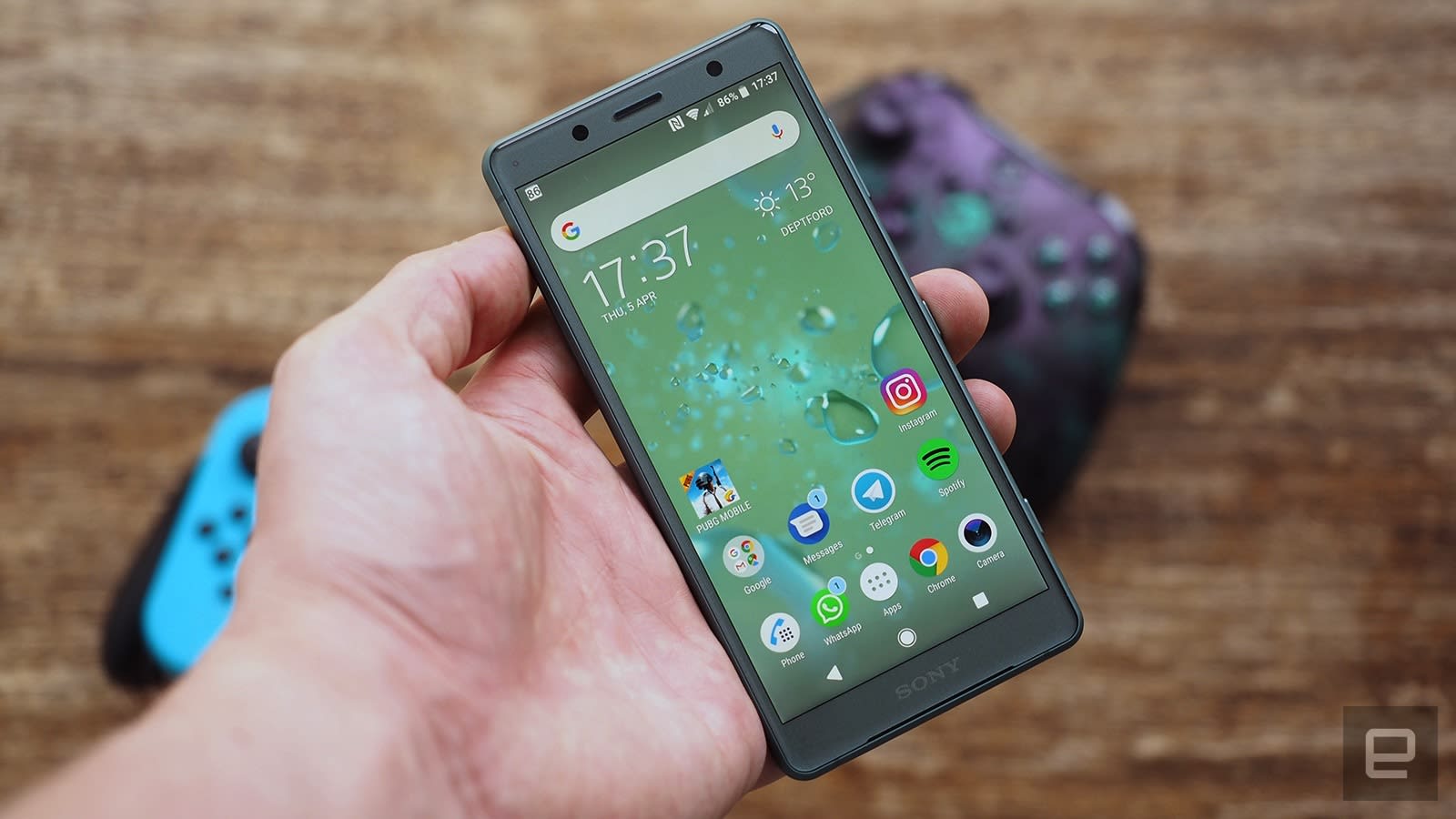 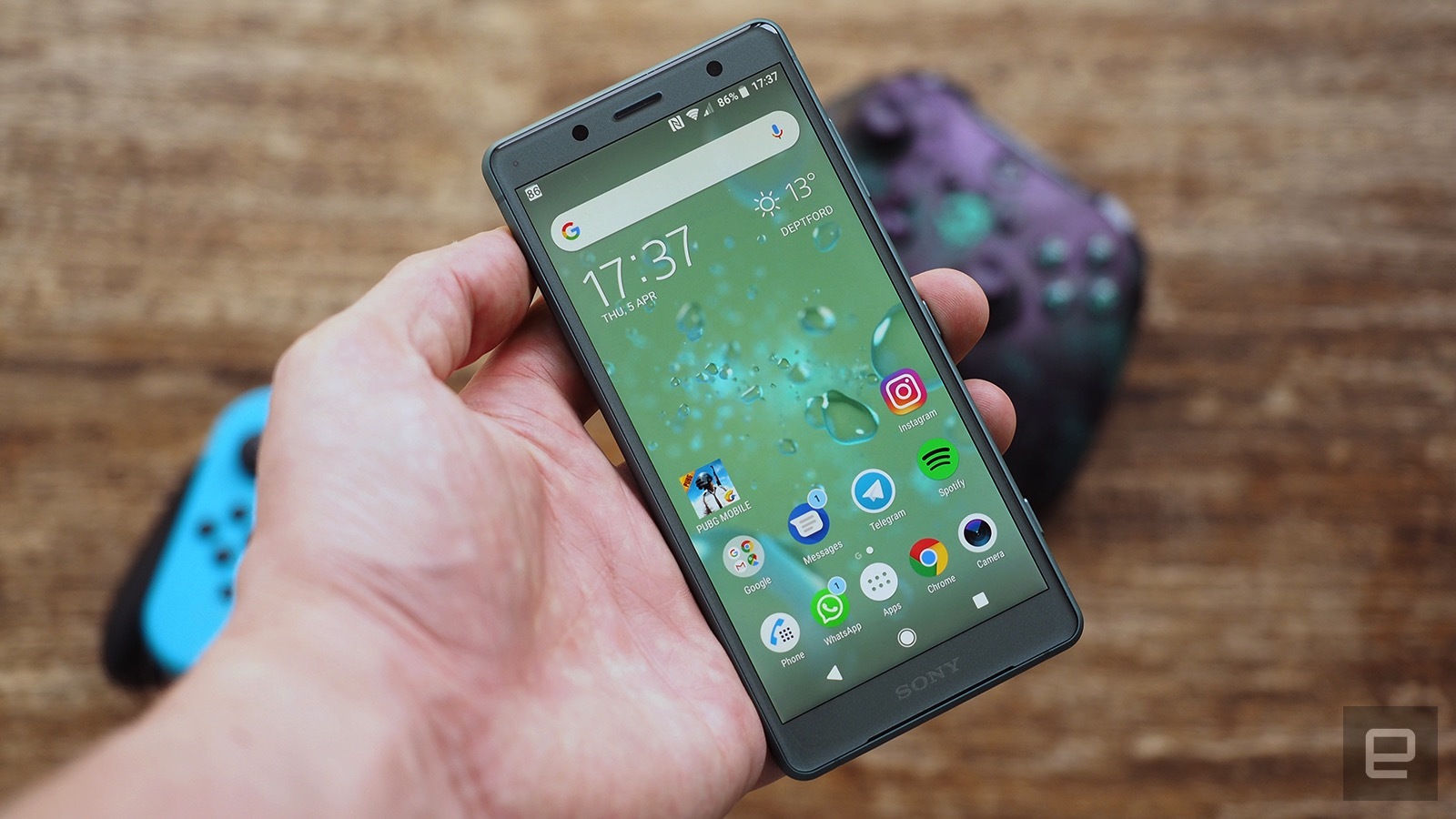 Sony is perhaps the last bastion of smaller smartphones. Or at least, it used to be. For years now, Sony has been making "Compact" versions of its top-tier handsets that are more or less flagships in their own right. Each generation of Sony's latest XZ series of phones hasn't deviated from this tradition until IFA 2018, where Sony announced the new Xperia XZ3, but no XZ3 Compact. Has the appetite for smaller phones finally vanished? Or are manufacturers content to let the hungry starve either way?

In the before-times, the default size of smartphones began to increase as bigger screens became more affordable. At the same time, devices of the more petite variety developed a reputation for being crappy. Companies including LG and Samsung got into the habit of using disingenuous naming conventions for their smaller devices. They would take the title of their flagship device, stick "mini" on the end of it and attach it to a mid- to low-end handset that was nothing like its namesake. Sony didn't go for this deceptive approach to branding, however. Instead, it did its best to squeeze a comparable device into a smaller frame. 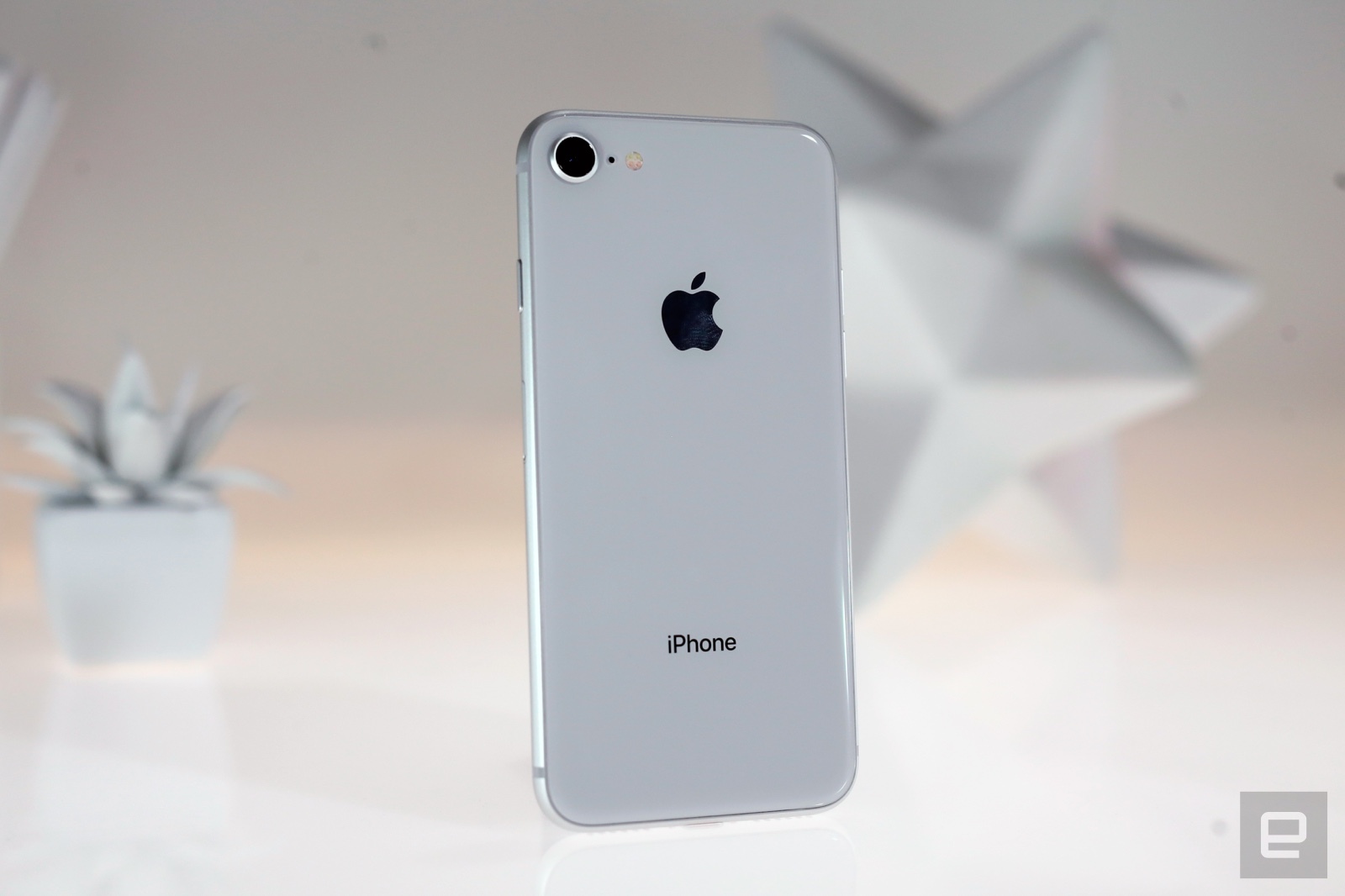 Sony's become so good at this that you're basically no longer expected to make compromises if you prefer a more diminutive device. Sony technically isn't the only manufacturer making sure there are smaller options on the market. Apple's iPhone 8 is still relatively dainty with its 4.7-inch screen, but just as there is no XZ3 Compact on the horizon, so Apple might be changing tack too.

Rumors strongly suggest that Apple will announce three new iPhones a few days from now, the smallest of which will be a next-gen iPhone X with a 5.8-inch display. The two other models will allegedly be even bigger. 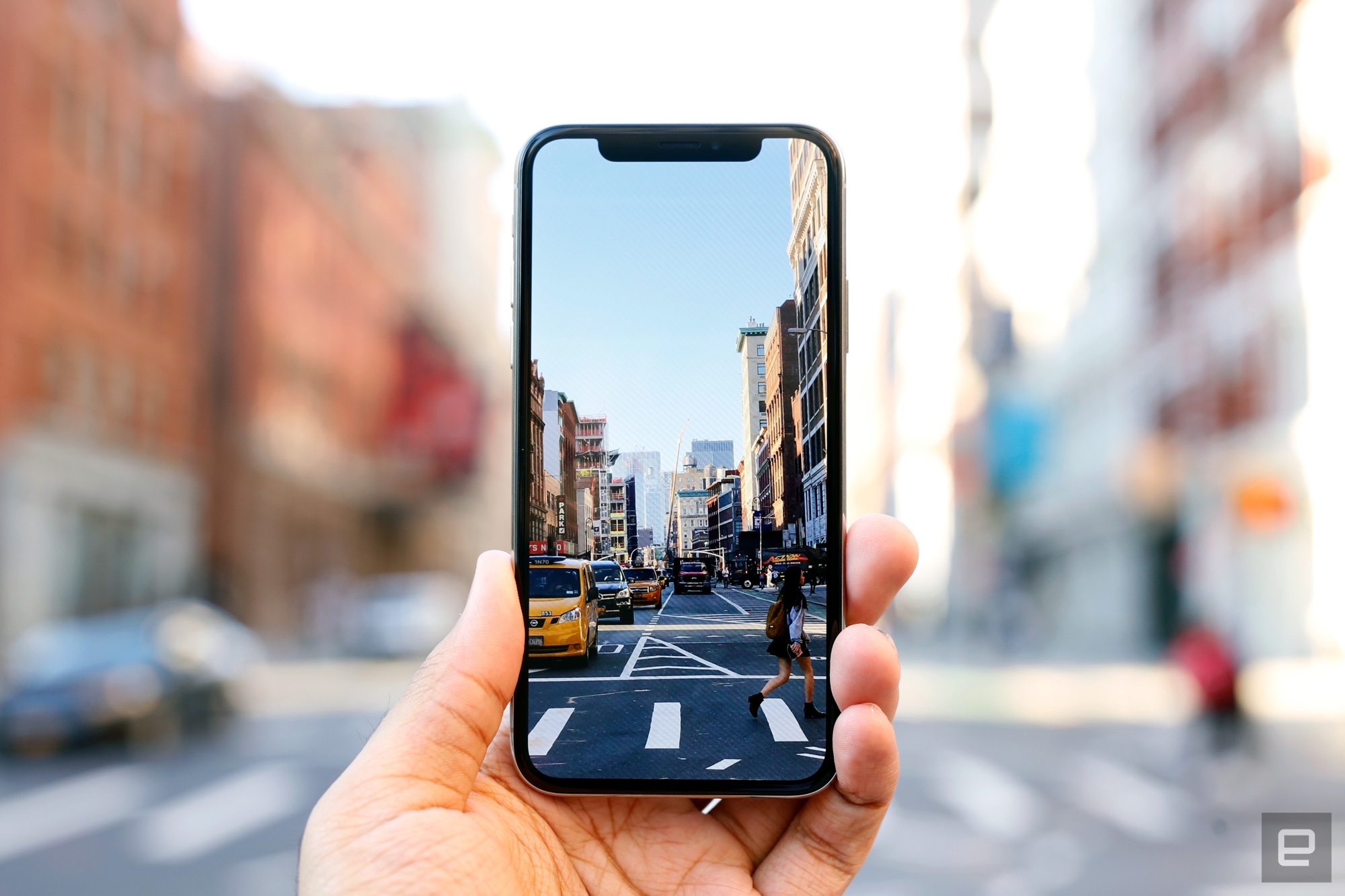 It's hard to know whether there's a global preference towards bigger device/screen sizes. Statistics for that kind of thing just don't exist. Maybe there's still a market for small phones, and maybe there isn't. Design decisions throughout the industry have fundamentally changed over the past year or so. An 18:9 aspect ratio is standard now, and that's important because you can have overall bigger displays while barely increasing the width of phones, compared to a 16:9 or 4:3 screen. Sony's Xperia XZ2 Compact has a 5-inch 18:9 display, for example, and it wasn't that long ago that a 5-inch phone would be considered normal, not small.

Bezels are dying a death, too, and by making the display cover as much surface area as possible, you don't have to buy a bigger phone to get more screen. While these shifts suggest the writing may on the wall for truly dinky devices, we can only speculate. No trend is absolute. 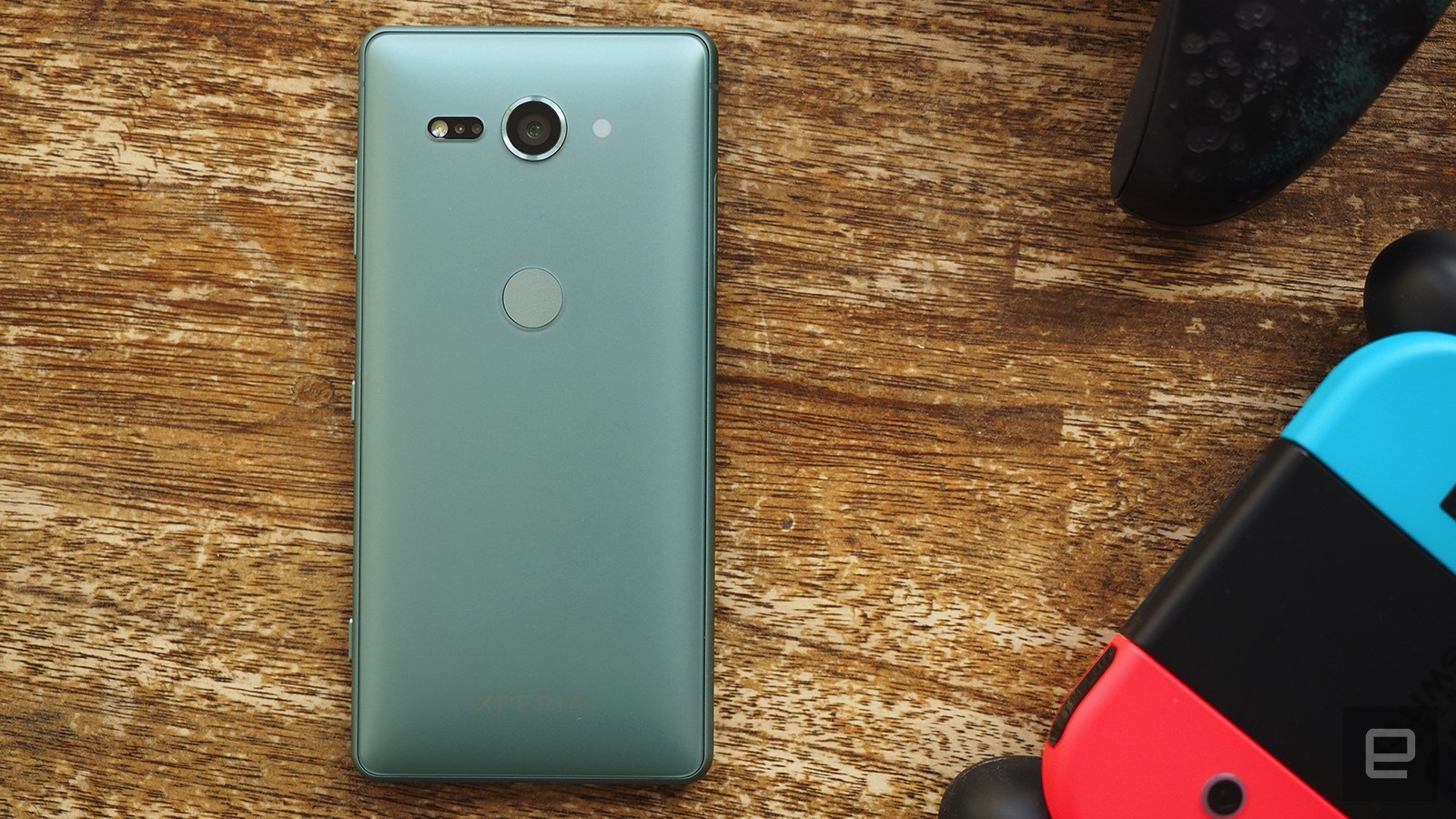 If Sony was going to continue making smaller smartphones, it would have made sense to release an XZ3 Compact alongside the XZ3 at IFA, if only for the sake of consistency. The XZ3 is a pretty incremental upgrade over the six-month-old XZ2 after all, so Sony wouldn't have needed to do much to the XZ2 Compact to justify lumping it into this next-gen.

We can't be sure Sony is abandoning the Compact line, of course. Adam Marsh of Sony Mobile's global marketing division told me the XZ2 Compact won't be discontinued any time soon, but that he "can't comment on future products." Sony's smartphone division consistently loses the company money, though, so we imagine decisions on what to spend marketing dollars on next aren't taken lightly. 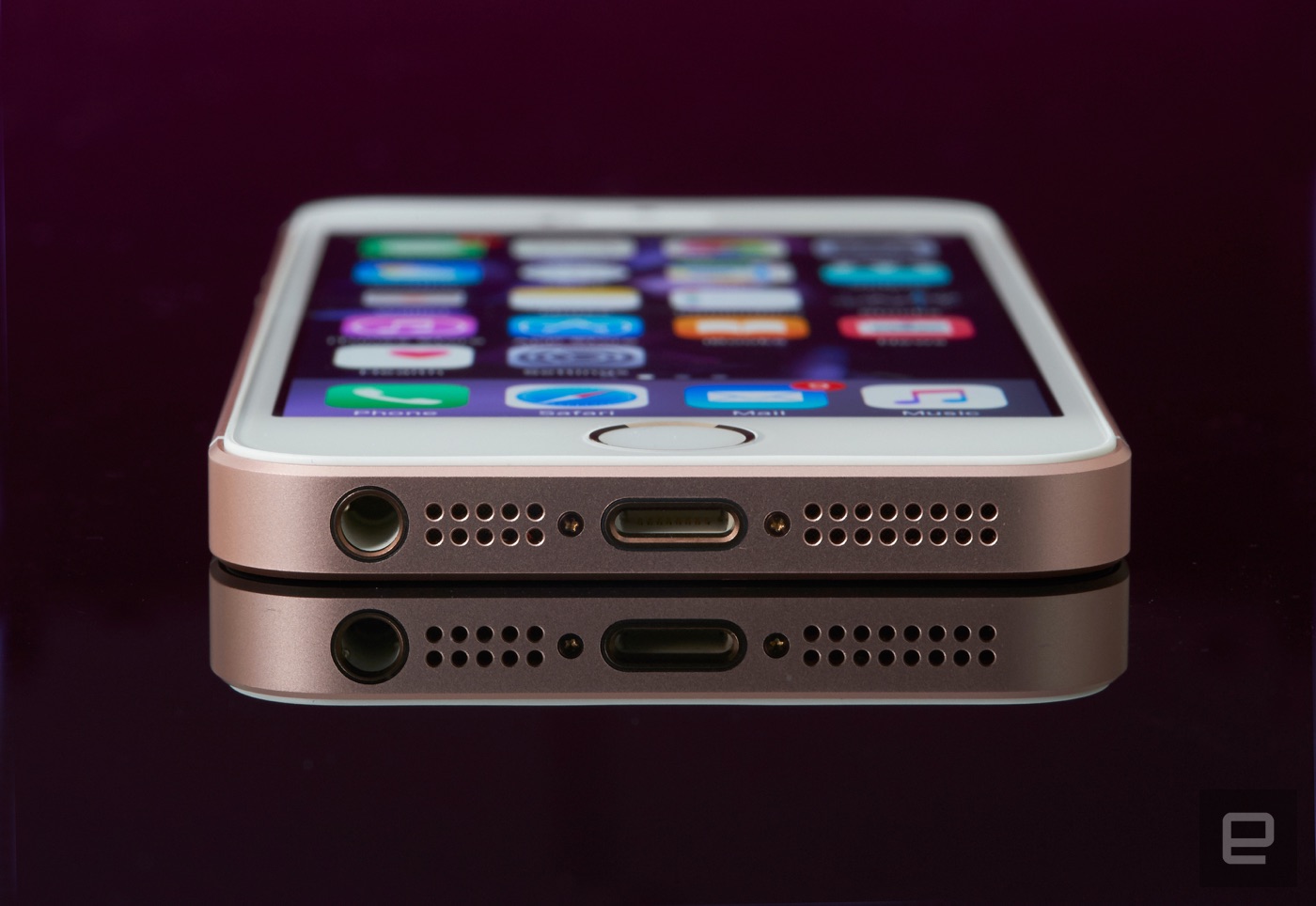 If not from Sony, then could good small phones come from elsewhere? There's not a great deal of hope. A few sketchy rumors suggest Apple might be working a follow-up to the tiny iPhone SE, but dependable Apple analyst Ming-Chi Kuo doubts one will be announced at the impending iPhone event. TCL (of BlackBerry fame) is also thought to be cooking up a revival of the Palm phone brand. If the rumored 3.3-inch "Pepito" Android device ever sees the light of day, though, it's likely to be an unappealing, low-end affair.

Perhaps all is not totally lost for smaller phones, but it's certainly starting to feel that way.

In this article: apple, gear, ifa2018, mobile, sony, sonyxperiaxz3, xperiaxz3, xz3
All products recommended by Engadget are selected by our editorial team, independent of our parent company. Some of our stories include affiliate links. If you buy something through one of these links, we may earn an affiliate commission.