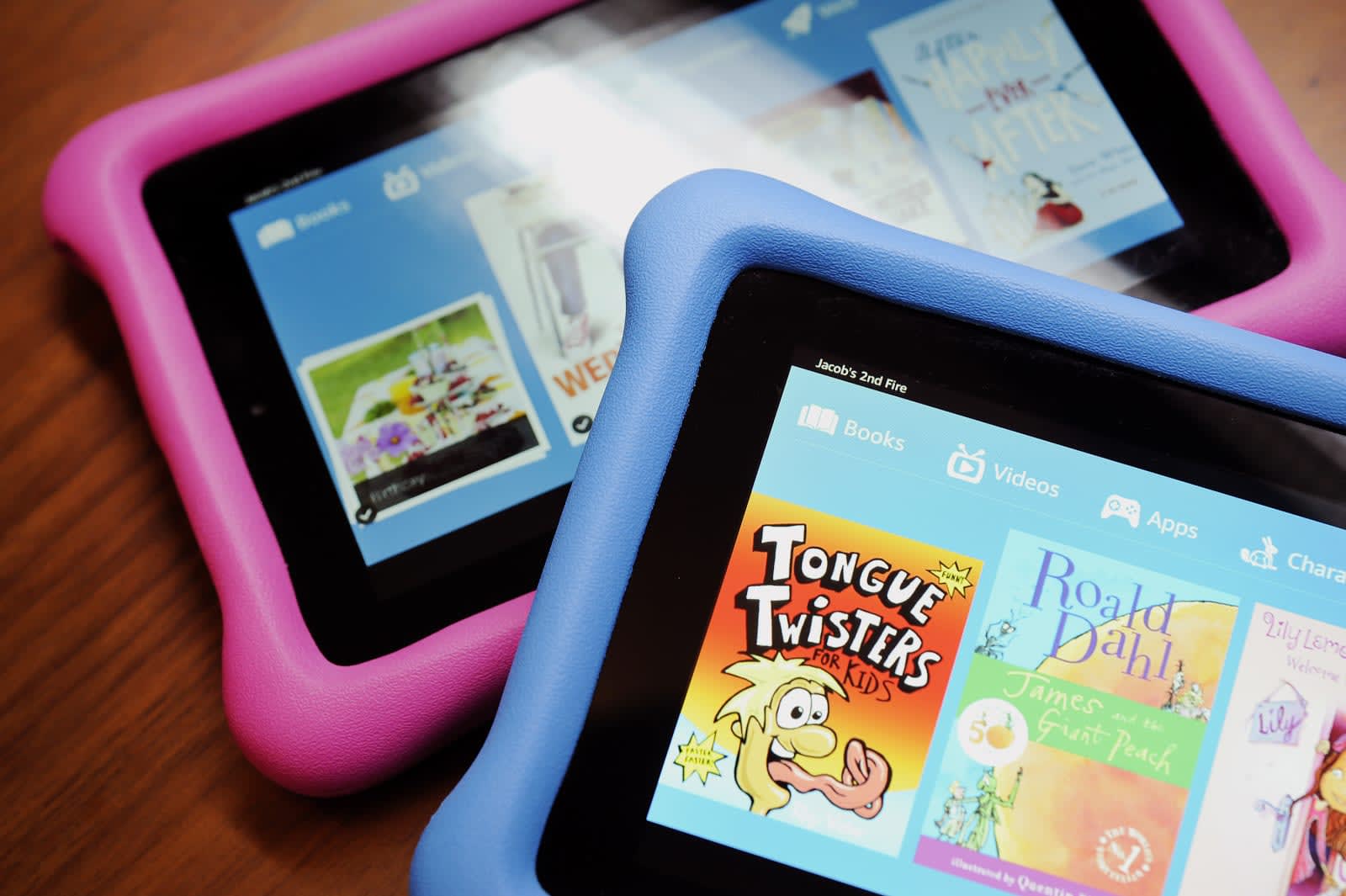 Amazon is expanding its kid-friendly FreeTime and FreeTime Unlimited features by adding Spanish-language media. FreeTime Unlimited is a subscription service starting at $3/month that includes a range of content for kids to enjoy, while parents can control what their youngsters can see and do.

The plan will soon include more than 1,000 Spanish books, videos, educational apps and games that are age appropriate at no extra cost. Spanish-language Audible audiobooks will be available through the subscription service in the near future, while kids will also access thousands of curated web videos and websites though FreeTime. They will be able to explore media from popular franchises like Harry Potter, Lego Ninjago and Teen Titans Go!, as well as play a Spanish version of Minecraft.

The Spanish content will be included alongside more than 20,000 English items on FreeTime Unlimited. A design refresh will divide the library by media type, including whether the items are in Spanish or English.

The parent dashboard is also available in Spanish, which moms and dads can access on the device itself or through Amazon's website. They can limit screen time, monitor their kids' activity, determine the language in which their offspring will use the service and choose whether the younglings will access content in Spanish, English or both languages. That could come in handy for parents who want to encourage their kids to practice Spanish and without getting distracted by almost endless English-language media.

The Spanish content will arrive October 4th on Kids Fire Edition tablets, the FreeTime app on Fire tablets and iOS devices. It will be available on Android in the near future. The latest Fire HD 8 model, which Amazon will also release October 4th, includes a one-year subscription to FreeTime Unlimited.

In this article: amazon, amazonfreetime, amazonfreetimeunlimited, av, entertainment, firetablet, freetimeunlimited, gadgetry, gadgets, kids, kindlefire, tablet
All products recommended by Engadget are selected by our editorial team, independent of our parent company. Some of our stories include affiliate links. If you buy something through one of these links, we may earn an affiliate commission.